You have permission to edit this article.
Edit
Home
News
Cold Cases
Sports
Opinion
Community
Obits
Photos
Public Notices
About Us
Subscribe
1 of 5 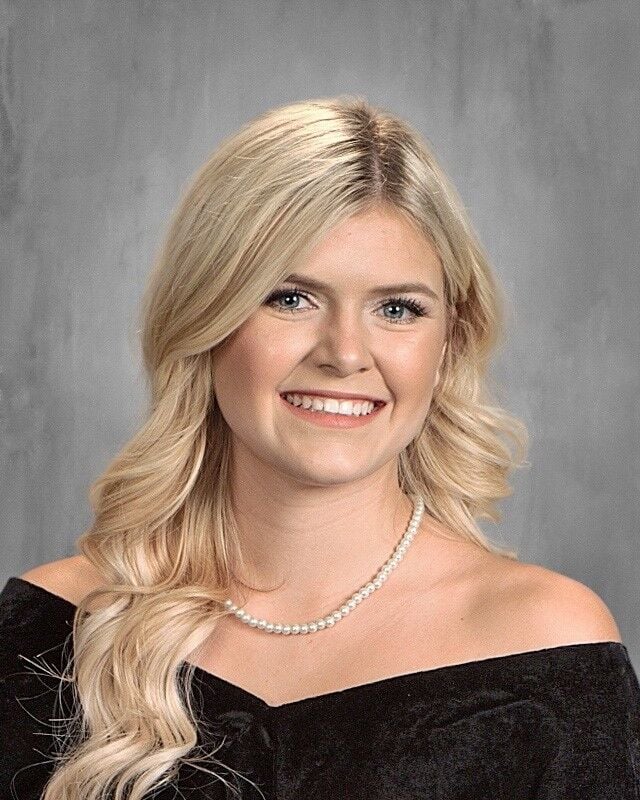 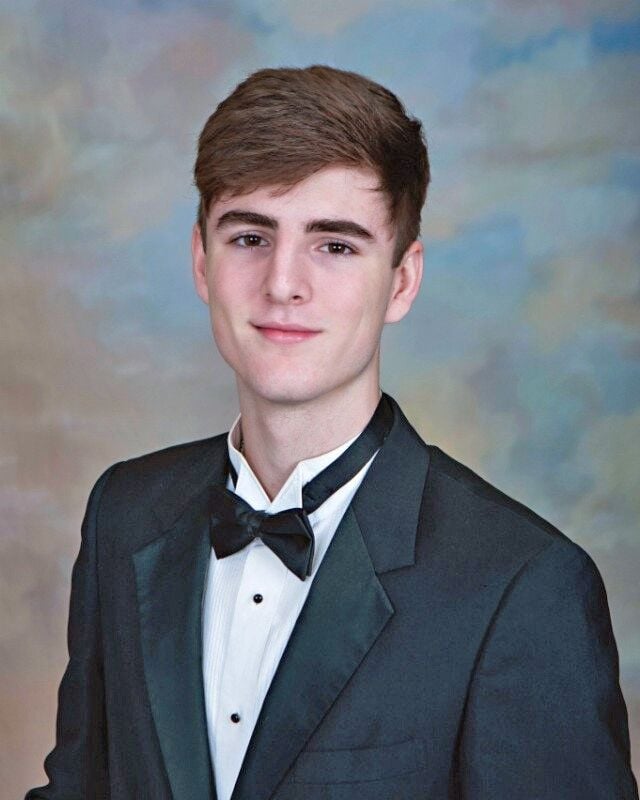 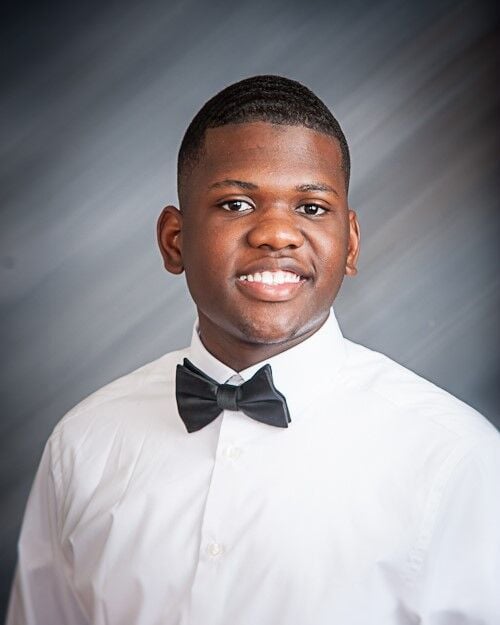 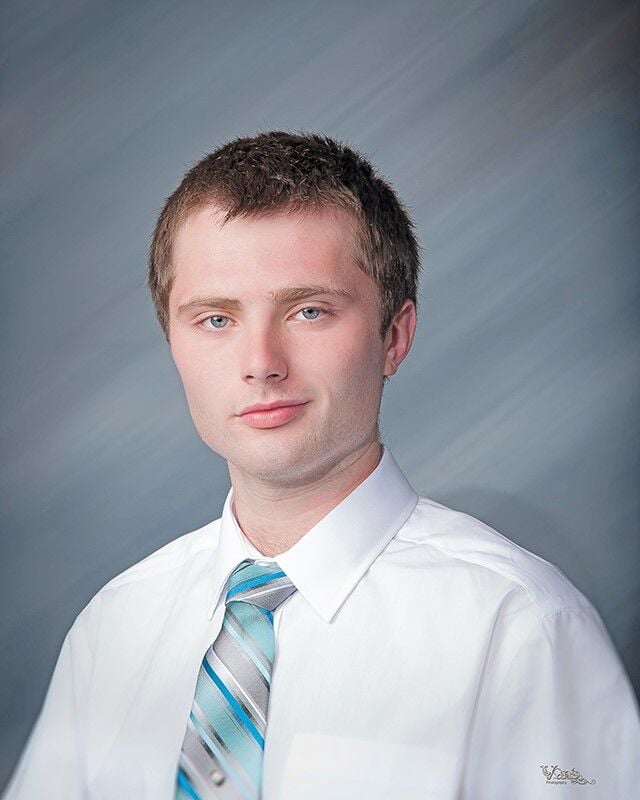 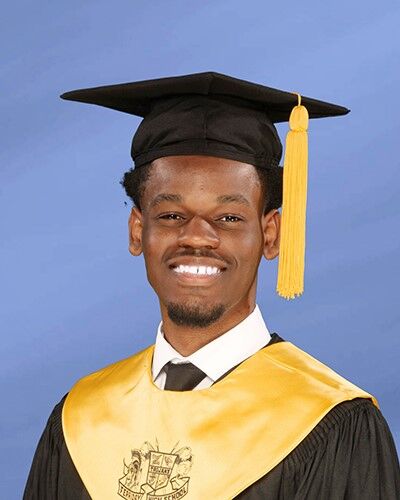 Five graduating seniors in Concordia Parish have each been awarded the 2021 Ben Green Memorial Scholarship by the Ferriday Rotary Club.

Recipients this year and the schools they plan to attend include:

Recipients were determined by the Rotary Club with input from school administrators.

After graduating Ferriday High, Green joined the Marine Corps and fought in World War II against the Japanese on Iwo Jima, considered the bloodiest battle of the war. Green was wounded three times while fighting on the island.

Afterward, he enrolled at LSU under the GI bill, earning a degree in secondary education. He began his teaching career at Ferriday Elementary in 1954, was principal of the school in 1960 and after further education, was named superintendent in 1969.

He was still serving as superintendent when he died in 1978 at the age of 57.