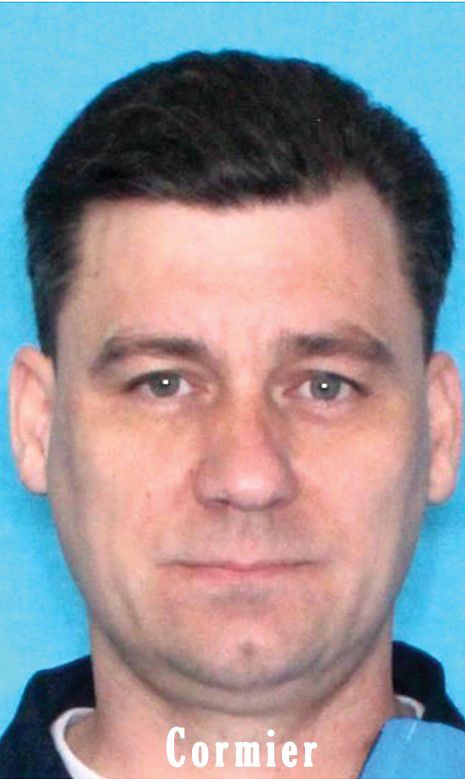 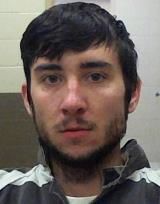 Brady Cormier, 40, of Vidalia, and Mark Tyler Evans, 24, of Ferriday, were arrested on warrants from Franklin, Rapides and LaSalle Parishes. Evans has been extradited to Louisiana and is currently being held in Rapides Parish Detention Center and Cormier is pending extradition.

“These individuals are responsible for many burglaries which occurred in our area and surrounding areas,” said Franklin Parish Sheriff Kevin Cobb. “The subjects used elaborate methods to scout and enter the building at opportune times without detection while alluding alarm systems and other security measures.”

Charges ranged from simple burglary, to criminal damage to property and criminal conspiracy.

“The suspects often traveled for many miles to different parishes burglarizing before returning to an area to burglarize again,” Cobb said. “This is a situation where investigators did not give up and kept the investigation active until additional information became available.”

“I would like to express our appreciation for all the agencies who worked together to secure these arrests,” Cobb said. “Without the group effort of many agencies in northeast and central Louisiana, these crimes would remain unsolved.”

At this time, the investigation is ongoing and additional arrests are expected to be made.

THE WHITAKER Eye Clinic was the winner of the February Golden Broom. Their roses were trimme… Read more

Library to present: ‘For the Love of Broadway’