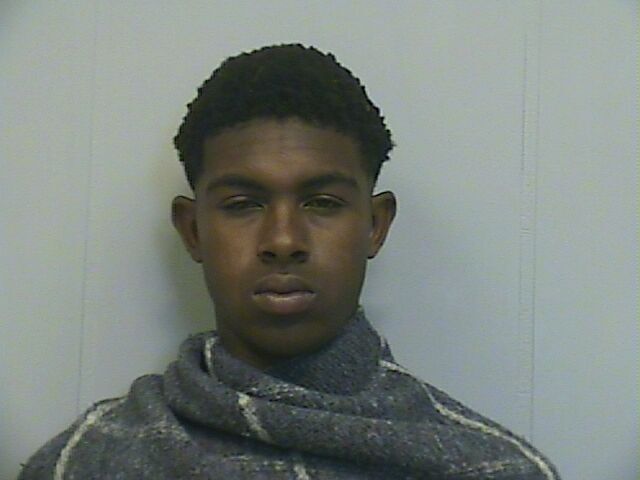 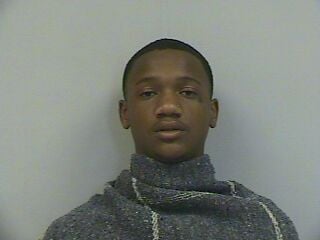 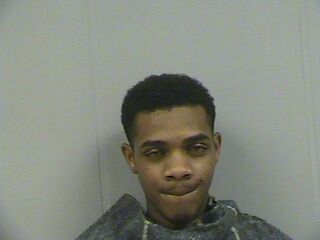 Following a lengthy investigation, the Natchez Police Department on Tuesday arrested two persons in connection with a 2018  double homicide at the Natchez Stewpot.

Jameco Davis and Kendarrius Davis have each been charged with two counts of murder.

According to police, “On November 9, 2018, officers of the Natchez Police Department responded to 69 East Franklin Street (Stew Pot), in reference to shots fired. Officers noticed a 2006 Honda crashed into the wall of the Stew Pot. Officers discovered the vehicle had been shot several times.

“Tavonte White, 23, of Natchez and Alisha Justice, 21, of Missouri City, Texas, were killed in the incident.”

Natchez police are also seeking Jacqlaurence Jackson in connection with the double homicide. Police say Jackson should be considered armed and dangerous.

“If you should come in contact with him please notify your local authority or call 911,” according to Natchez police. “If you know the whereabouts of Jacqlaurence Jackson please contact Crime Stoppers at 1-888-442- 5001. You will remain anonymous and may be eligible for a cash reward if your tip leads to the arrest and conviction of Jacqlaurence Jackson.”

Jacqlaurence Jackson is 22 years of age (20 at time of crime).

Program to honor legacy of Jacksons

In February 1967, Wharlest Jackson was killed when a bomb planted on his pickup truck explod… Read more

Cruising for a Cure