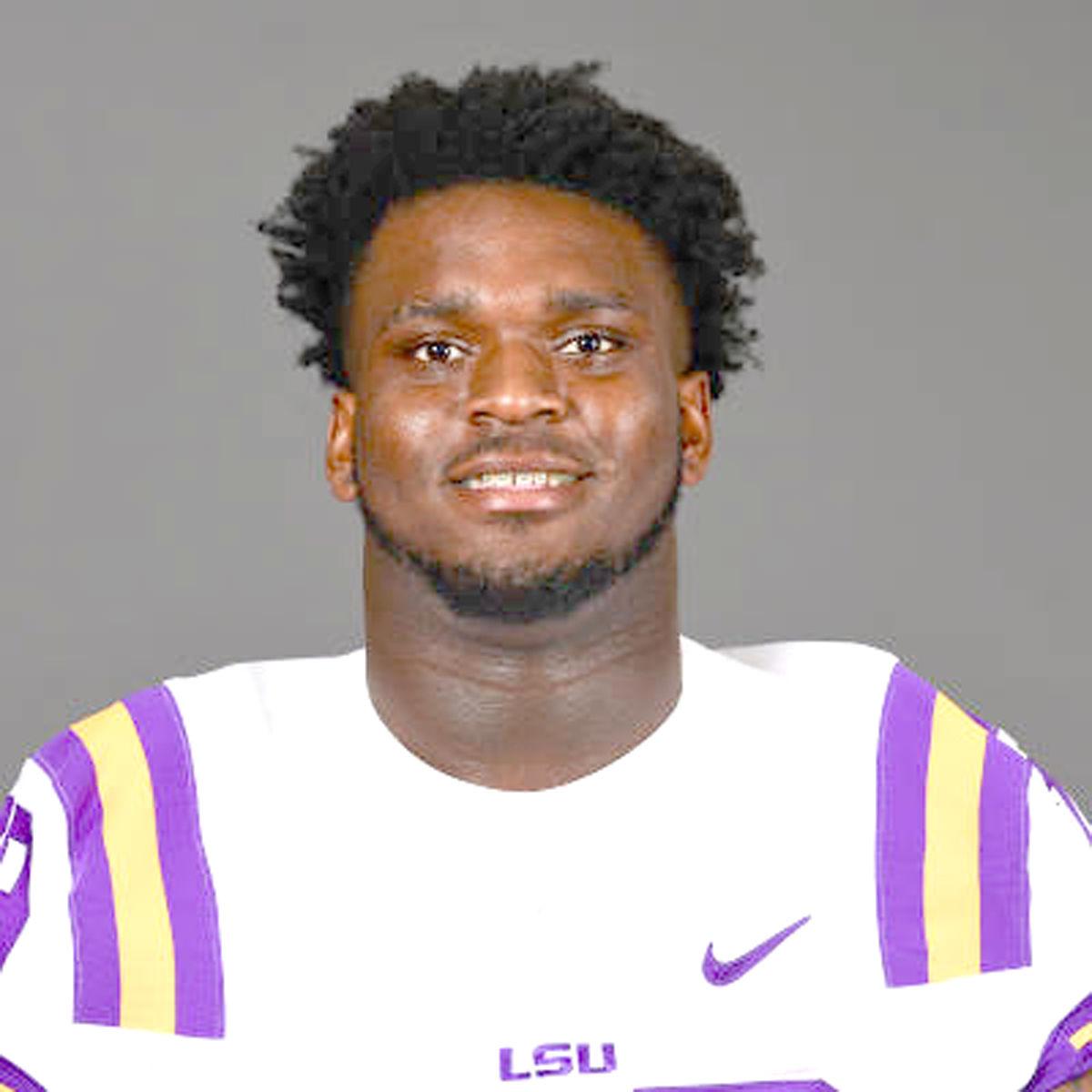 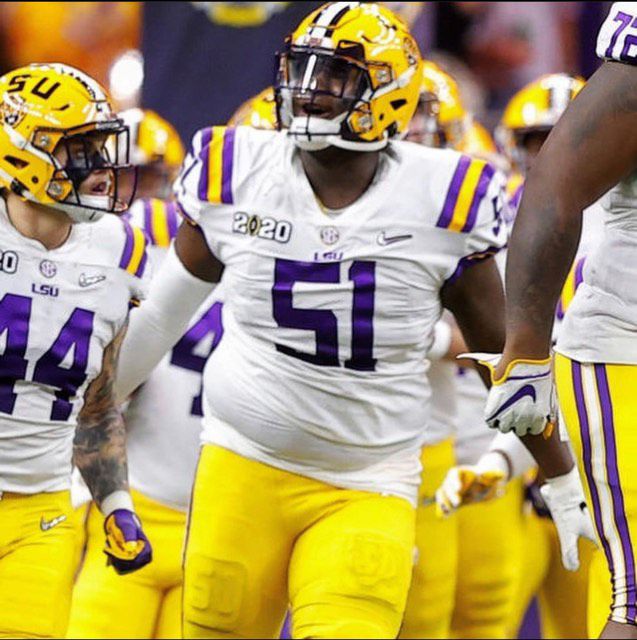 He was too busy celebrating being a part of a national championship football team.

"It's great to be on top," Rosenthal said.

Rosenthal played a total of 229 snaps, including a career-high 92 against Utah State. He played 57 snaps vs. Mississippi State and 38 vs. Northwestern State. Other action came vs. Georgia Southern (30 snaps) and Vanderbilt (12 snaps).

It was against Mississippi State in the fourth quarter that Rosenthal saw his final action after suffering a concussion.

"It nagged me the rest of the year," said Rosenthal, who was finally cleared for the playoffs. "I was ready to go."

The Tigers finished the season at 15-0. Rosenthal did not see any playing time as a freshman.

"I’ve had some ups and downs," he said. "But it was great to be part of the team this year and be around the all the guys. It’s a great group of guys."

"It was next man up," Rosenthal said. "I just made sure I was ready to play. I'm a team player. I just wanted to do my part to help the team."

Rosenthal said it was frustrating not being able to play.

"That was always up to the coaches," he said. "I set my goals at the first of the season and focused on reaching those goals. I was excited playing time this season."

Rosenthal was the top-rated defensive tackle prospect in Louisiana.

He helped his Trojan team to the semifinals of the 2A state playoffs as a senior in 2017.

Rosenthal, who committed to Alabama as a sophomore before switching to LSU, built on his tremendous junior campaign at Ferriday by recording 60 tackles, 30 tackles for loss, six sacks, five quarterback hurries, recovered four fumbles (two for TDs), blocked a field goal and registered an interception as a senior.

Rosenthal participated in the New Orleans Regional for The Opening football camp in both 2016 and 2017.

Rosenthal was part of two Trojan teams that reached the semifinals. He said he was excited to see this year’s Ferriday team capture the Class 2A state championship in the Superdome.

“That was clutch,” said Rosenthal, who attended the contest.

Rosenthal resumed classes Wednesday, and will now concentrate on getting ready for the spring.

"I'm excited about what's ahead," he said. "We were able to do something special this season. I want to help build on that."

LSU begins defense of its title Sepember 5. vs. UT-San Antonio at Tiger Stadium in Baton Rouge..