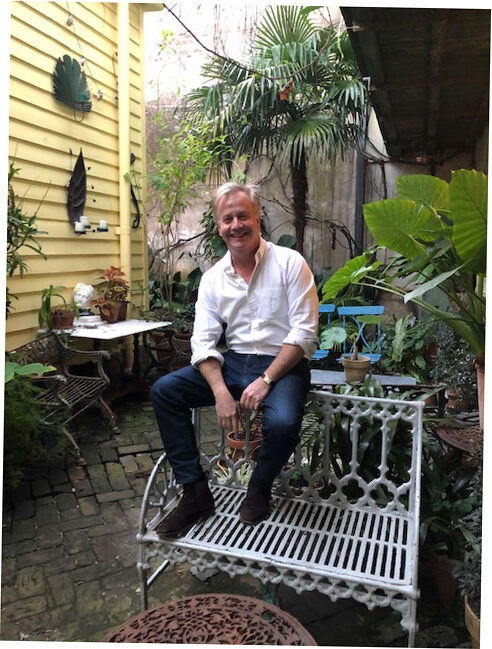 KEITH CARROLL relaxes on a patio. 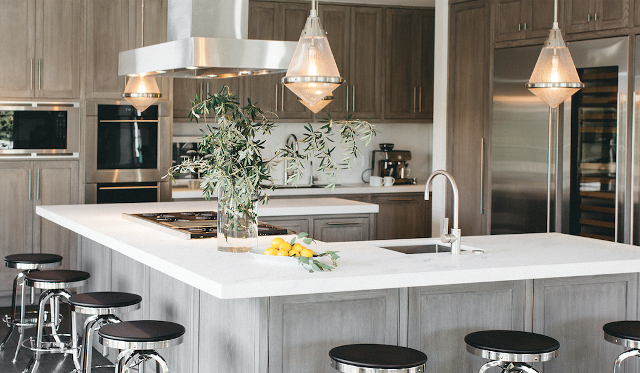 CLEAN AND sophisticated best explains this kitchen design by Keith Carroll. A focus on details that set a home apart, from art and accessories to family heirlooms is what Carroll offers his clients. 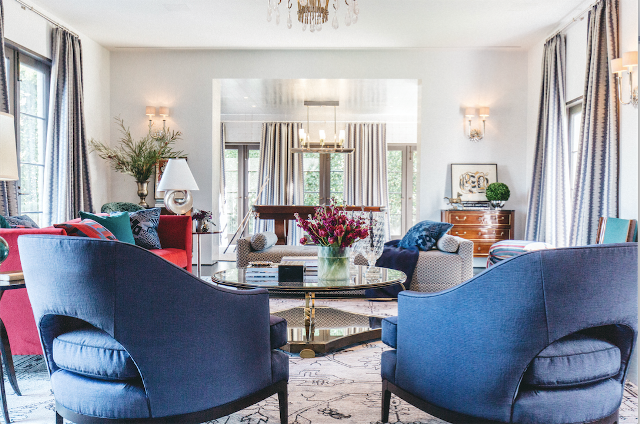 KEITH CARROLL relaxes on a patio.

CLEAN AND sophisticated best explains this kitchen design by Keith Carroll. A focus on details that set a home apart, from art and accessories to family heirlooms is what Carroll offers his clients.

Keith Carroll is physically a long way from Wisner, but his heart remains close has seen in his warm, classic, deep Southern style of interior design.

He runs a successful interior design studio, Keith Carroll Designs, in New York. His talents and artistic expertise are sought after by clients in New York City, Los Angeles, New Orleans and all points in between.

“I still live in the Greenwich Village area, but I’m spending more time down here in New Orleans,” Carroll said. “I have a couple clients (in New Orleans), and I’m trying to build up some business, so I can be go back and forth from Louisiana and New York.”

His designs have been called “dapper and stylish and yet modest, approachable and relatable” — a quality he picked up being raised in a small community but learning design in a world class city.

“I am influenced by being from Louisiana and the South,” Carroll said. “We are used to the outdoors and like a lot of color and antiques.”

Carroll said some of his earliest influences in design came from his mother, Boots Carroll, and others in Franklin Parish.

“My mother and I would go to Natchez and tour the old homes,” Carroll said. “That was my the first exposure to design. Then there were people I got to know and help in design like Ms. Dorothy Brown, Ms. Mary Kiper and Ms. Bunt Kosmac in Beouf Prairie. They all had great taste and style.”

Carroll would go on to graduate Franklin Academy and LSU and move to Washington D.C. where he entered the corporate world of public relations, but the love of interior design stayed with him. While in Washington D.C., he would catch a train to New York and attend lectures on design and moonlight as a designer for friends.

“Going to Wisner and Franklin Academy to LSU was a big adjustment,” Carroll said, laughing. “It was good though because it prepared me for the move to the big city.”

Corporate life would soon end with Carroll moving to New York and starting his own interior design studio.

“In New York City, it’s more condos and units inside big buildings,” Carroll said. “That has its own challenges. It is not like you can drive up to the front door and unload you equipment.”

To work in the condos or apartments, Carroll said he schedules with the building superintendent and the many contractors.

“In New York, there is a whole other layer you have to deal with,” he said.

He focused mainly on residential design. With hard and talented work, Carroll’s expert eye for design was sought after in Los Angeles, but he still worked out of his New York studio.

“Down here in Louisiana or out in LA, it’s a different animal,” he said. “Obviously, down here it is more traditional. People have inherited antiques and love Louisiana history. Los Angeles has more light than New York.”

Carroll treats every client with the same southern grace he learned from his mother and friends in Franklin Parish.

When he first goes to a house, Carroll said, “I listen to them and how they live and how they want to live. Do they have children or entertain? Listening to their lifestyle is very important.”

Carroll’s work has been featured in several national publications and blogs such as Traditional Home, Scalamandre Haute Decor, Architect Design, The Devine Life and the regional magazine, Bayou Life.

Now, Carroll is looking to build his business possibly opening a small studio in New Orleans along with developing a line of home products such as wallpaper or furniture.

“Being away for all these years, I appreciate Louisiana more with it history and uniqueness,” Carroll said. “That is why I would like to spend more time in Louisiana.”

The Princess Theatre Young Players are currently in rehearsals for the upcoming show, “Footl… Read more

Helping others helps Havard through sickness

As an athlete, Courtlynn Havard has always set goals for herself to improve her game whether… Read more

Business of the Year

Keith Carroll is physically a long way from Wisner, but his heart remains close has seen in … Read more