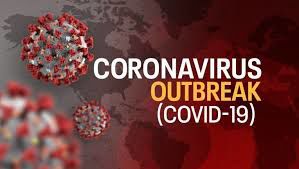 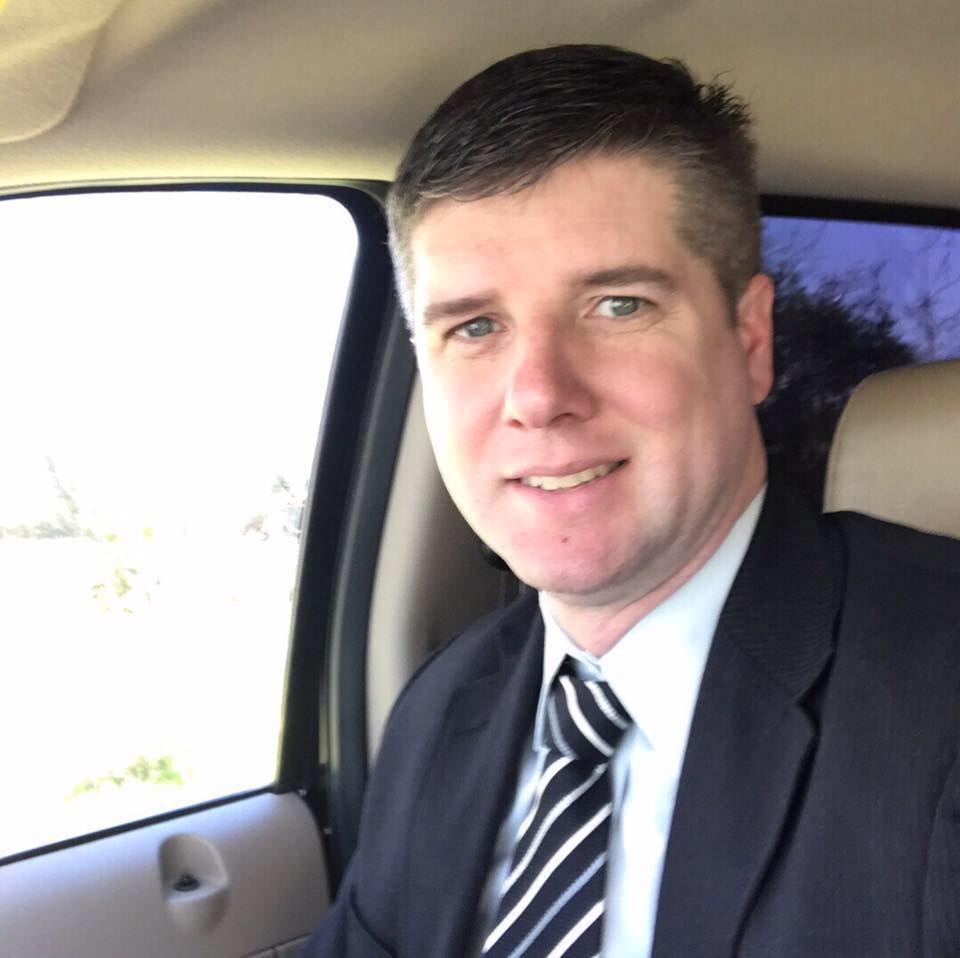 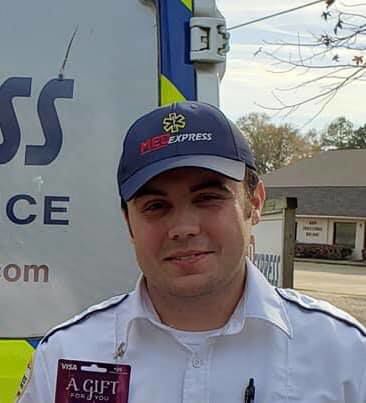 Chris Meyers and Seth Touchet began a 21-day tour in the COVID-19 stricken city on Saturday. As of April 7, there were 72,324 cases of the virus and 3,485 deaths in New York City, according to NYC Health Department.

The duo are the fourth wave of nurses that have been sent by Krucial Staffing. The Kansas-based company sends clinical and non-clinical support staff to locations requiring urgent assistance. Each wave features hundreds of nurses.

“(COVID-19) is a new challenge that no one in the United States or the world has faced before,” Touchet said. “It is still a lot of unknowns.”

Meyers and Touchet will be working 12-hour shifts and will have the option to re-up after completing their tour. They will be quarantined for 14 days if they decide not to re-up.

“It is one of those things where they need the help, and they are getting overwhelmed,” said Touchet.

Touchet is married to Paula Massey Touchet. They have one child and one on the way. He worked as a paramedic for 10 years before transferring into nursing. This is his first travel assignment as a nurse but has experience in disaster relief as a paramedic. As a paramedic, Touchet has assisted in disaster relief in Texas multiple times, during the Baton Rouge flooding and in Florida and North Carolina.

“When you go out you don’t know for sure how long you will be gone,” Touchet said. “But, we will definitely be gone for three weeks on this one. This doesn’t look like it is going away anytime soon.”

As a traveling nurse for eight years, Meyers has worked in Washington State, New Jersey and New Orleans.

“Since the outbreak, nurses have come out of retirement,” said Meyers who is not married.

Meyers was inspired to become a traveling nurse and participate in COVID-19 relief in New York City by events he experienced in his life such as the 9/11 twin tower bombings when he was in high school and Hurricane Katrina when he was in college.

“This is something that I don’t want to look back in 20 years and say to my children or grandchildren: ‘I didn’t do anything,’” Meyers said.

Touchet’s wife is understanding about her husband’s desire to help others.

“She is use to me going off on these disasters,” Touchet said. “She is not thrilled about it but at the same time neither of us are expecting a picnic.”

Meyers and Touchet go to the same church, Winnsboro United Pentecostal Church. With both being active in their church, their faith plays a large part in their lives and decisions.

“I don’t think you can have blind faith to say I am going to do something stupid or be unprepared,” Touchet said. “Bible talks about not tempting God. But I understand He ultimately controls the end result. We will be praying, and I know a lot of people will be praying and that is definitely a comfort.”

Meyers is using part of his earnings to fund his foreign mission ministry.

“This virus is killing people and death is by lung failure, respiratory failure,” Meyers said. “They lose their respiratory drive. When a person dies of this COVID-19, they die alone. There is no family, friends no departing words of ‘I love you’, or ‘momma, I love you’ or ‘I understand.’ When a person dies of this virus they are in an ICU, or ER or hospital bed somewhere with a ventilator and wires hooked up to them, and they are alone. They are completely alone.”

Myers explained why COVID-19 is deadly.

“The reason why this virus is so dangerous is because it is one of the only viruses out here that has such a long vector factor and incubation period,” Meyers said. “There is a long period that you are contagious, and nobody knows it.

People are not staying at home. They are not taking this serious. I know we are in the Bible belt, but God has given us five sense, and we need to use them.”