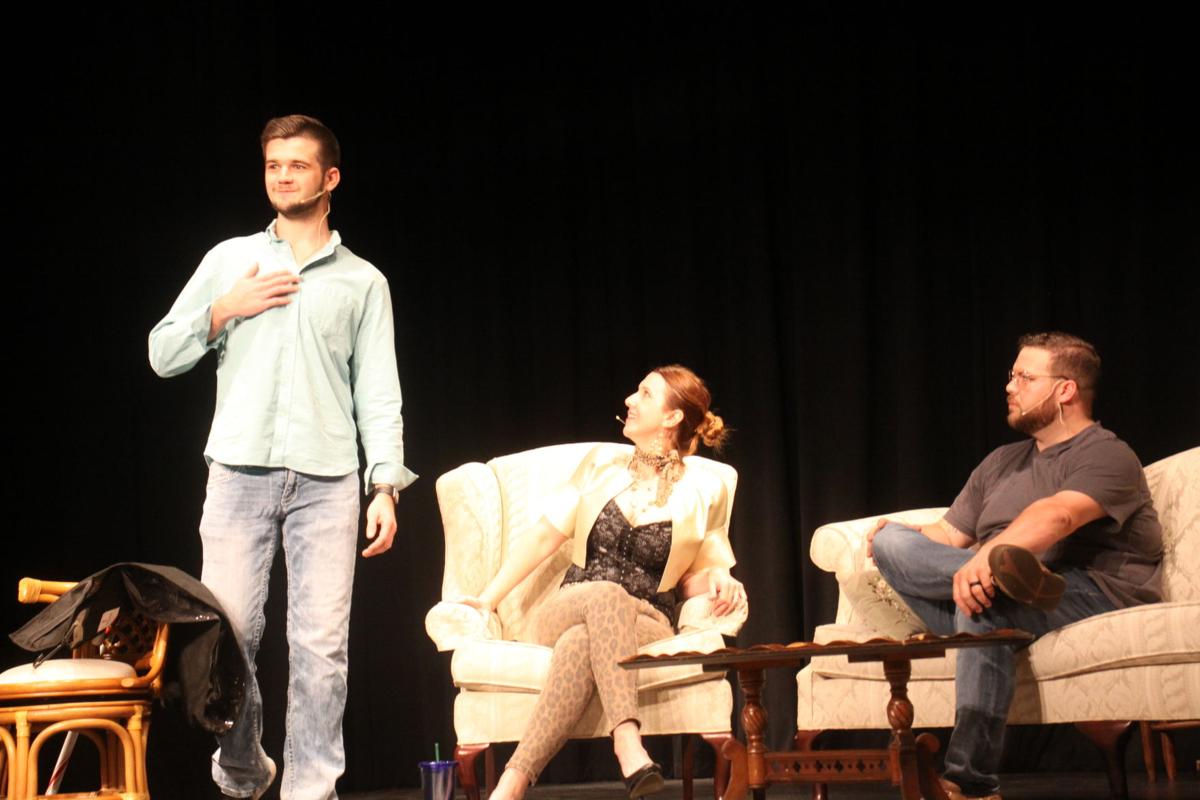 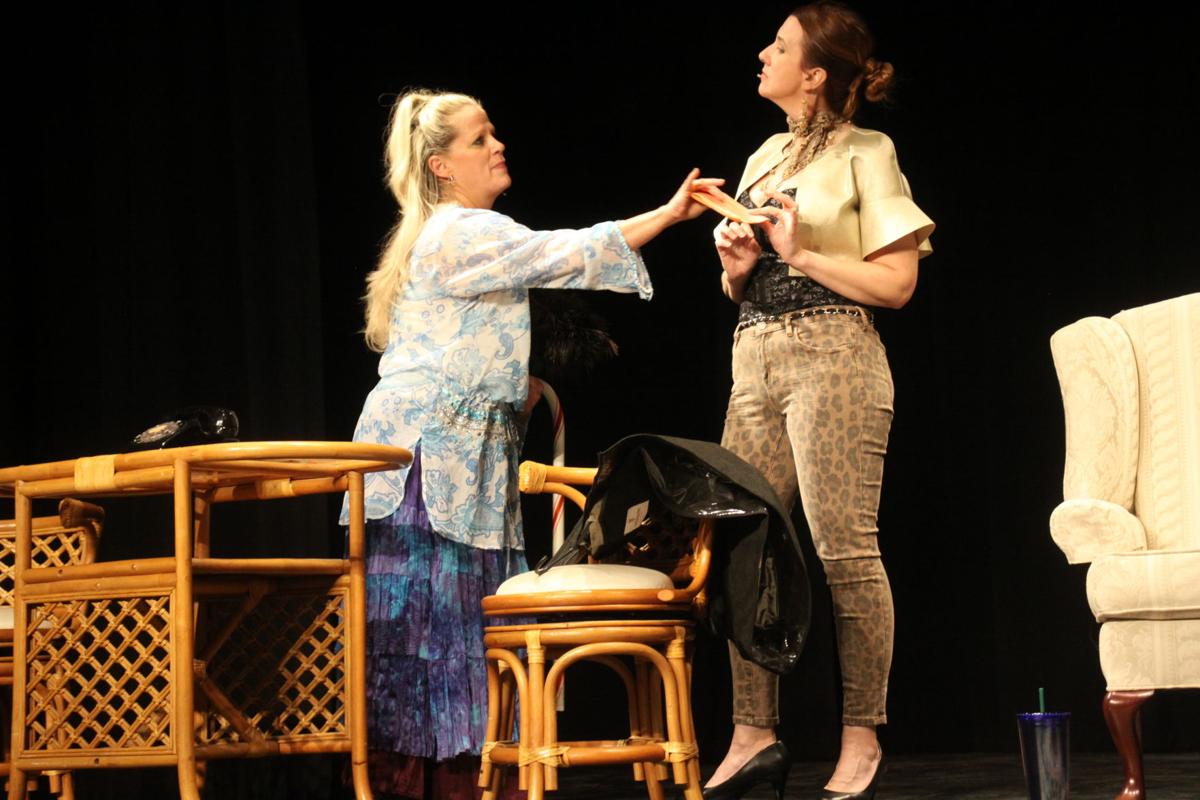 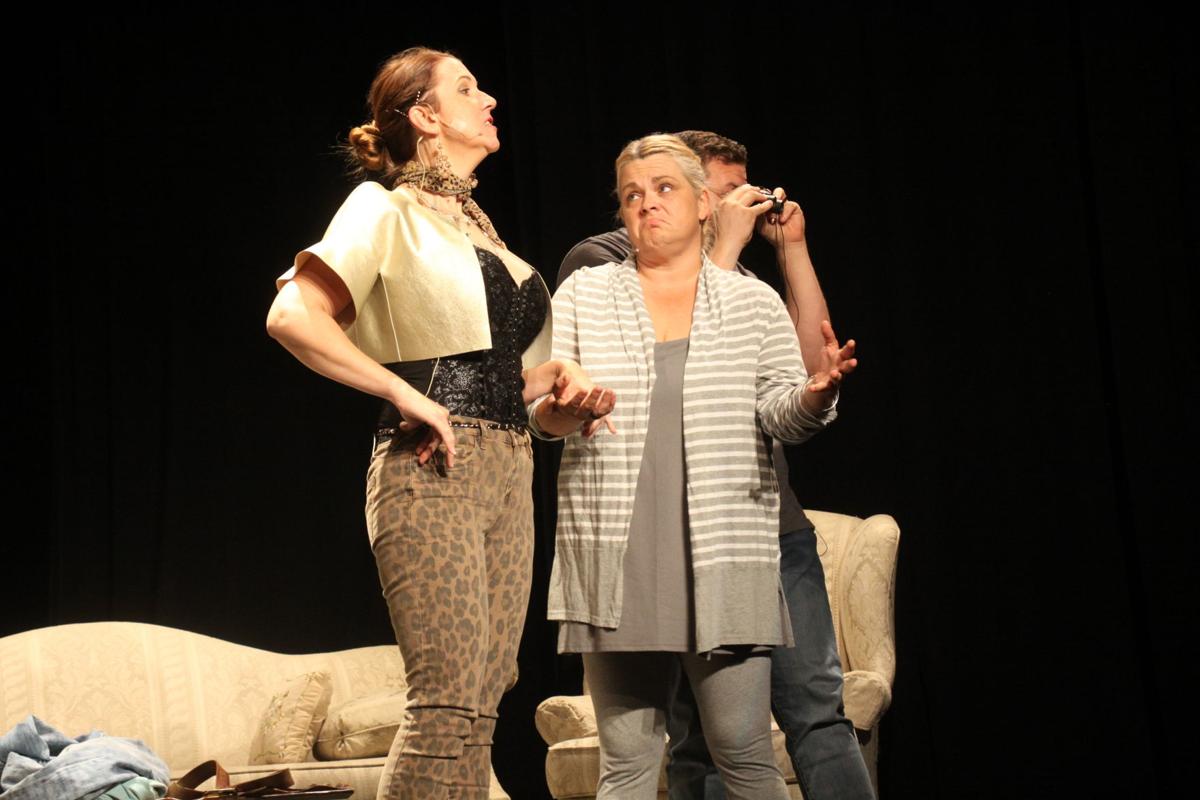 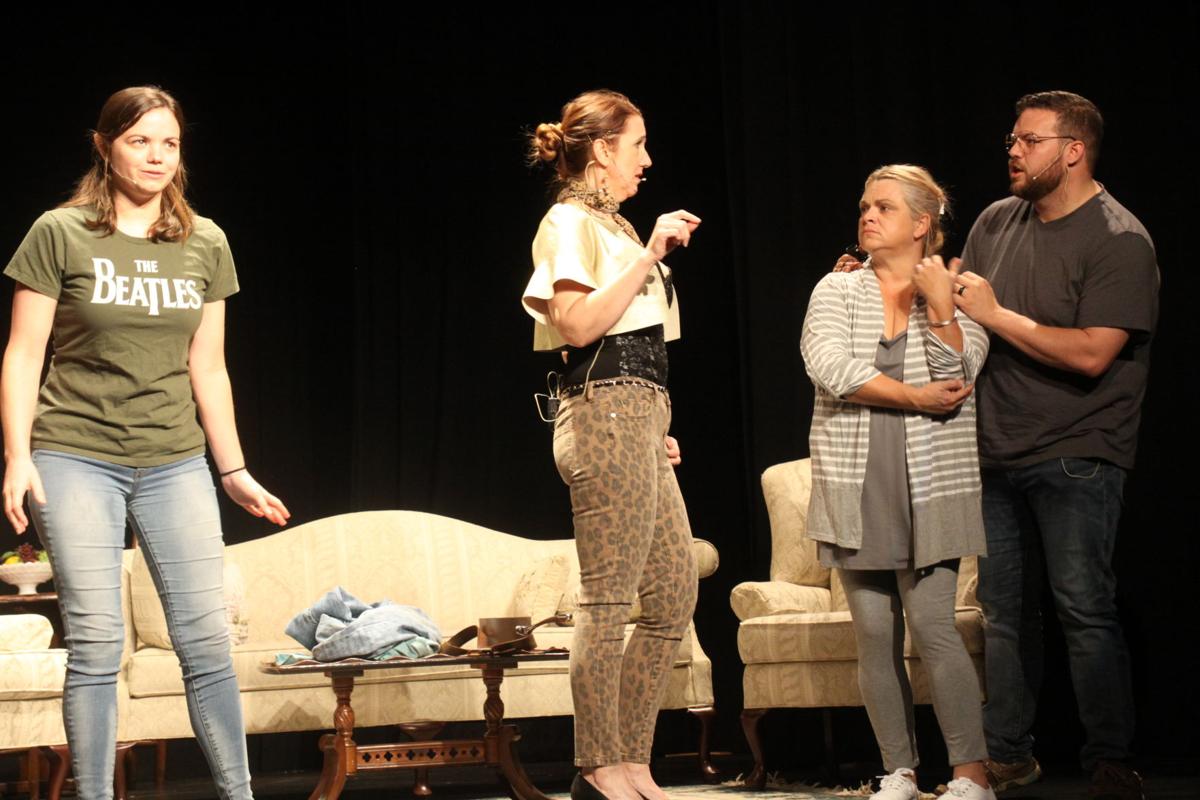 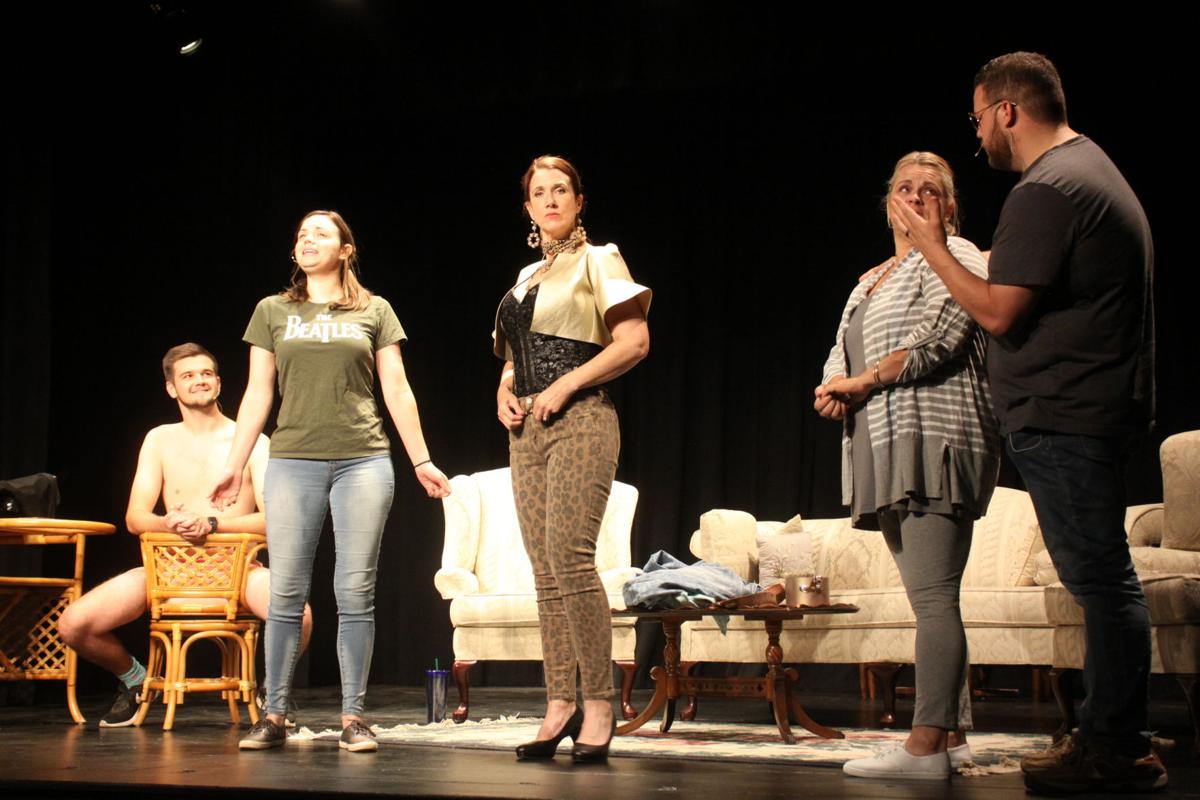 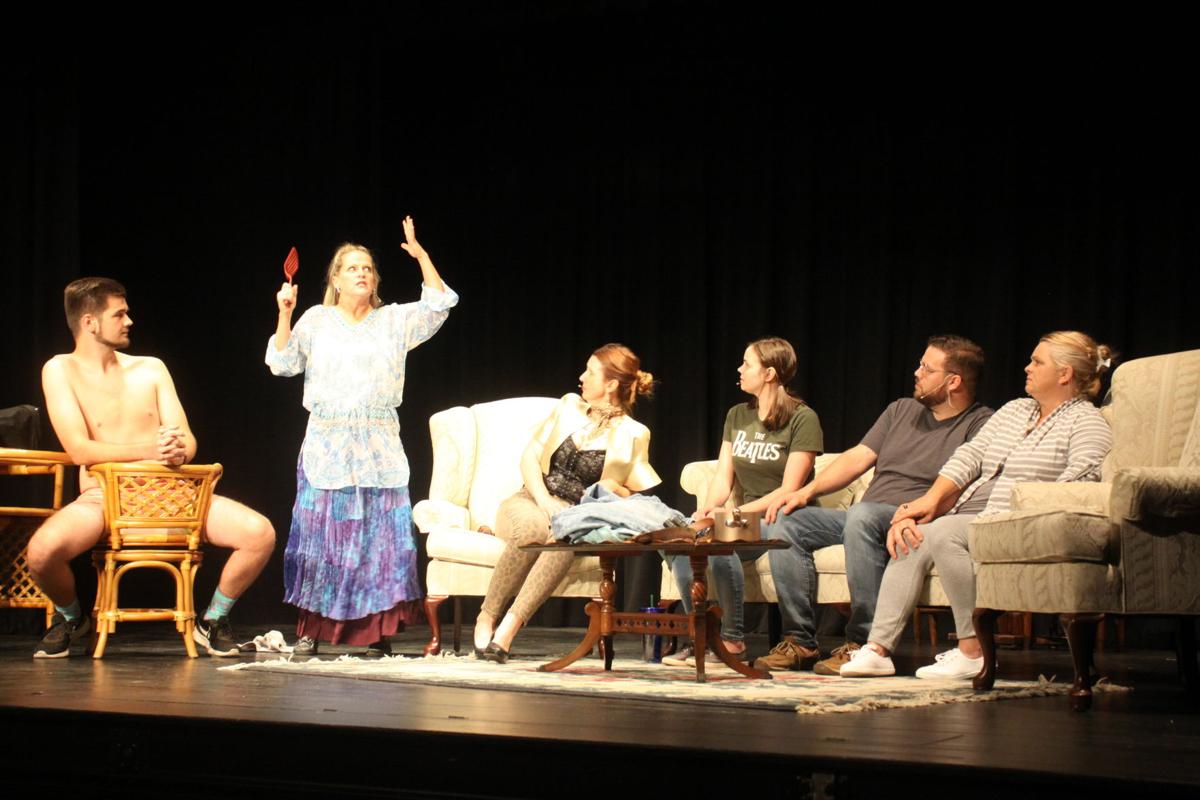 The Princess Theatre’s fall production, “Vanya and Sonia and Masha and Spike,” is scheduled for Oct. 3, 4 and 5.

“Vanya and Sonia and Masha and Spike” is a Tony Award winning comedy play written by Christopher Durang. Durang is an American playwright known for works of outrageous and often absurd comedy.

The story revolves around the relationships of three middle-aged single siblings, two of whom live together, and takes place during a visit by the third, Masha, who supports them. They discuss their lives and loves, argue, while Masha threatens to sell the house. Some of the show’s elements were derived from works of Anton Chekhov, including several character names, the play’s setting in a cherry orchard and the theme of the possible loss of an ancestral home.

“This is going to be a really funny play,” said Betsy Shirley, Princess Theatre operations manager. “The characters are dealing with changes in life as they get older.”

The all-local cost is being directed by Zach Johnson, who also has a part in the production.

Tickets for the general public will go on sale Sept. 16 and will be $20 each.

For more information, go to www.princesstheatreinc.com or call 435-6299.