You have permission to edit this article.
Edit
Home
News
Sports
Opinion
Obituaries
Community
Gallery
Public Notices
About us
Subscribe
1 of 10 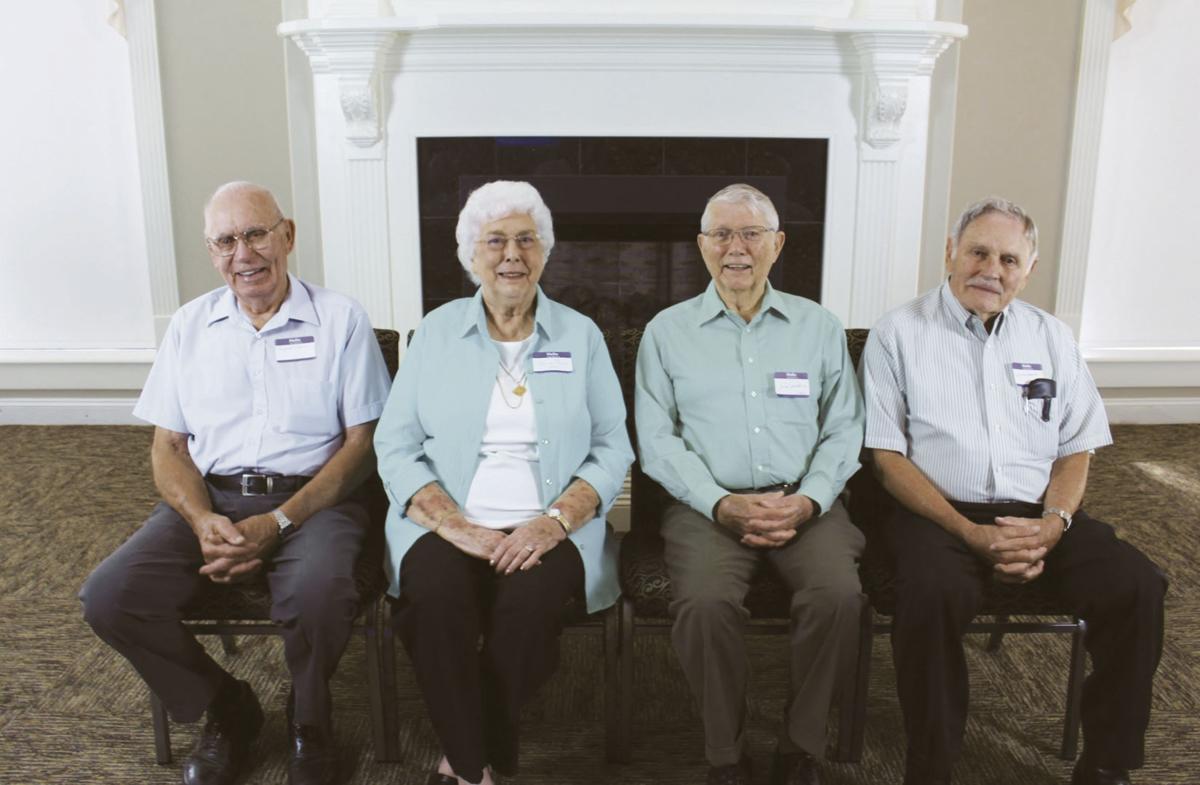 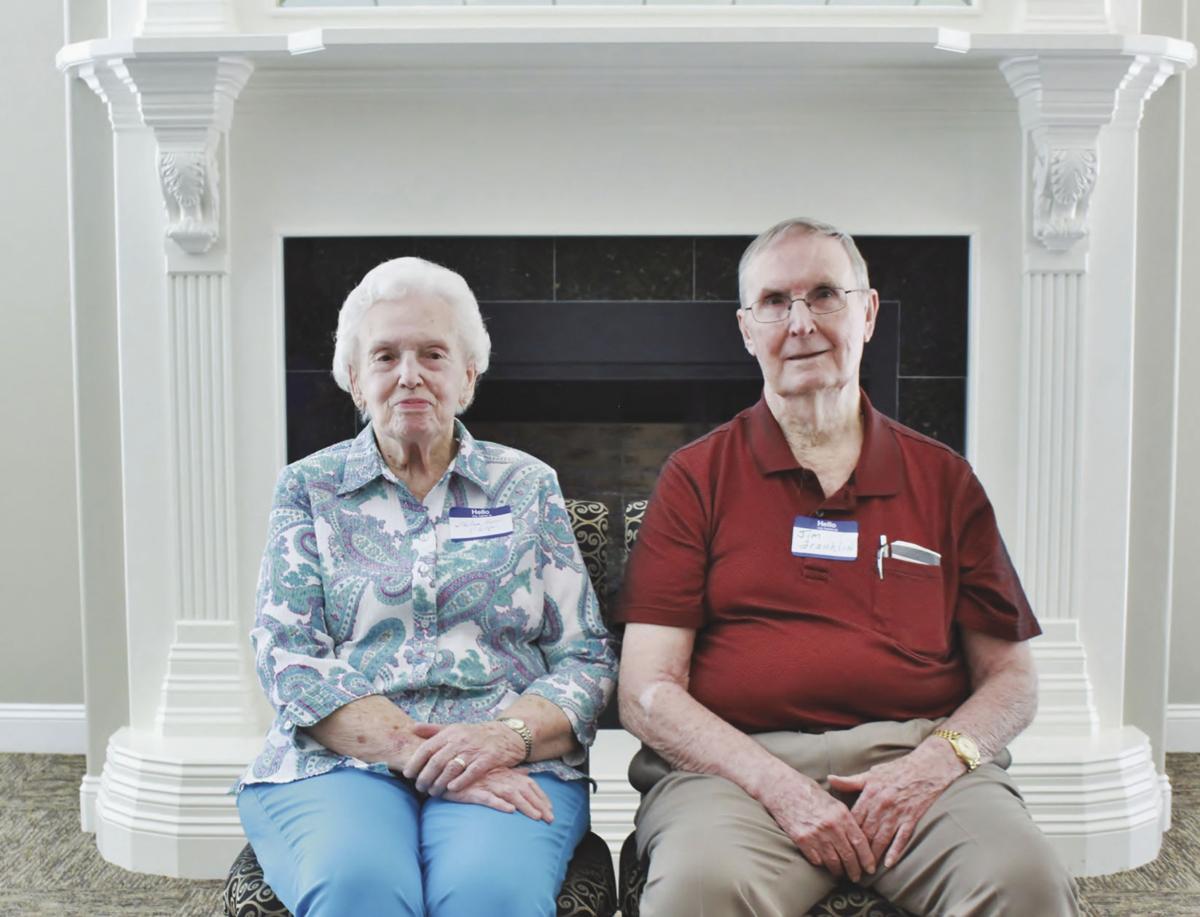 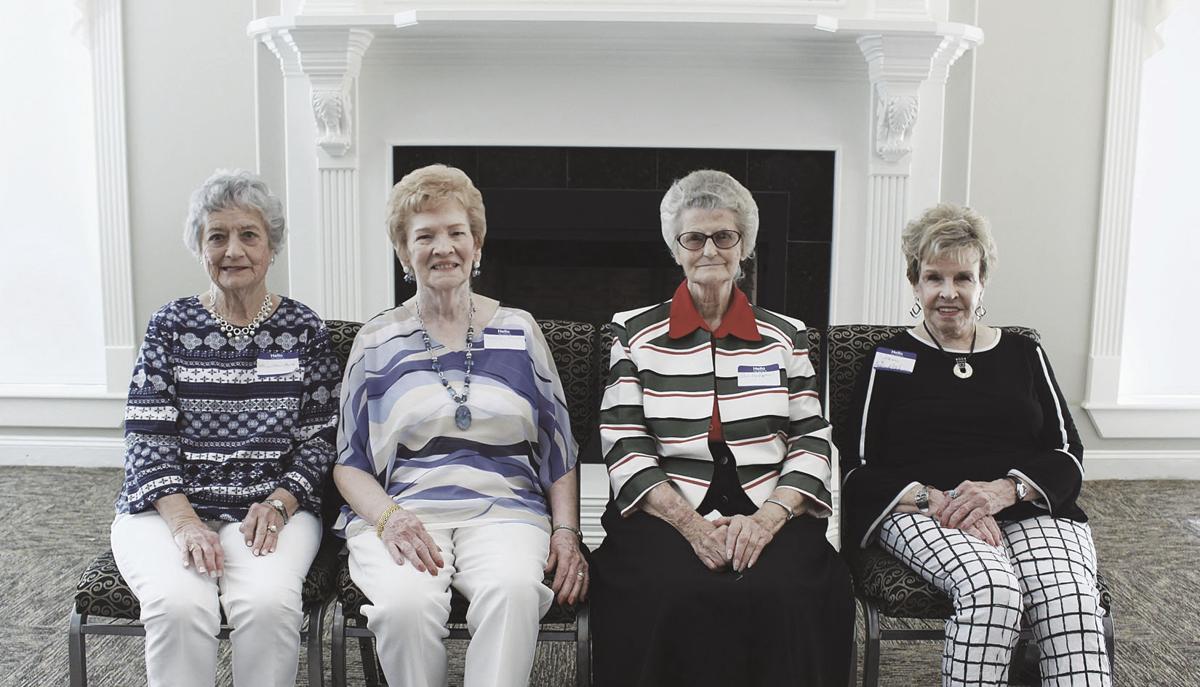 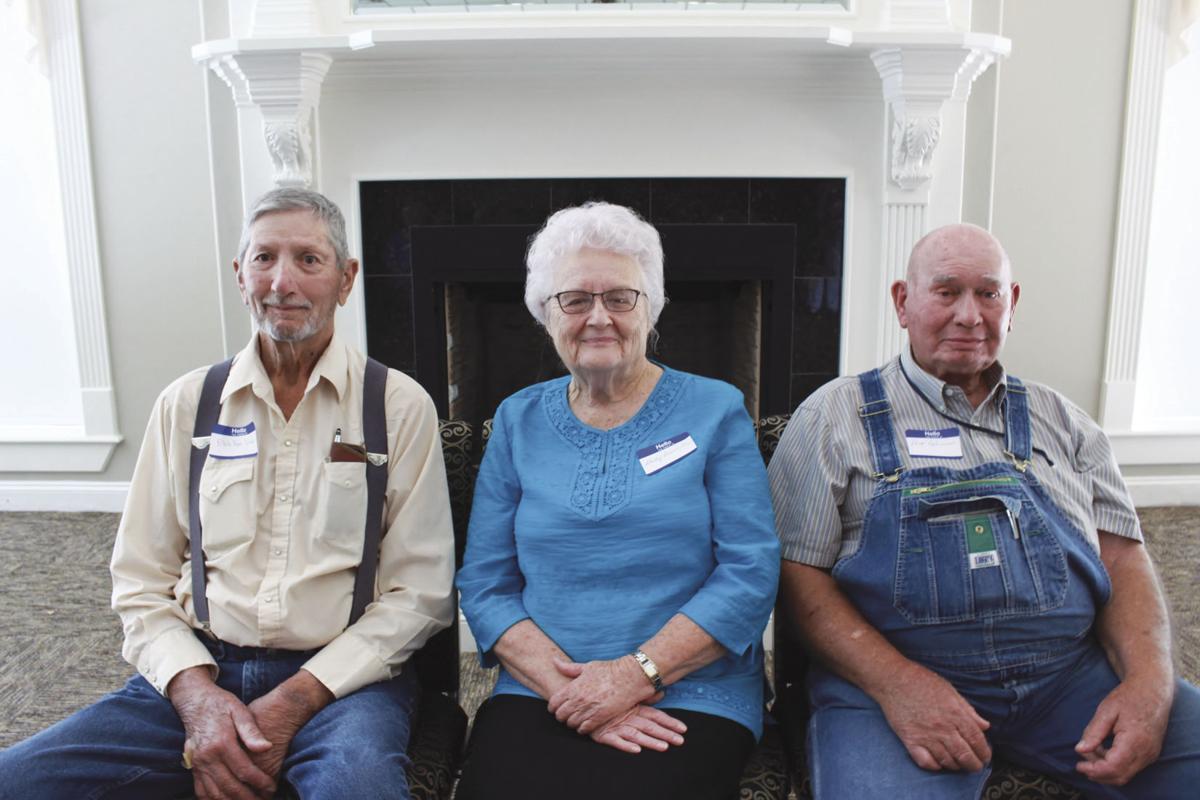 Representing the WHS Class of 1953 at the recent reunion were, from left, Ebb Faye Vines, Shirley Baum Free and Doug Robinson. 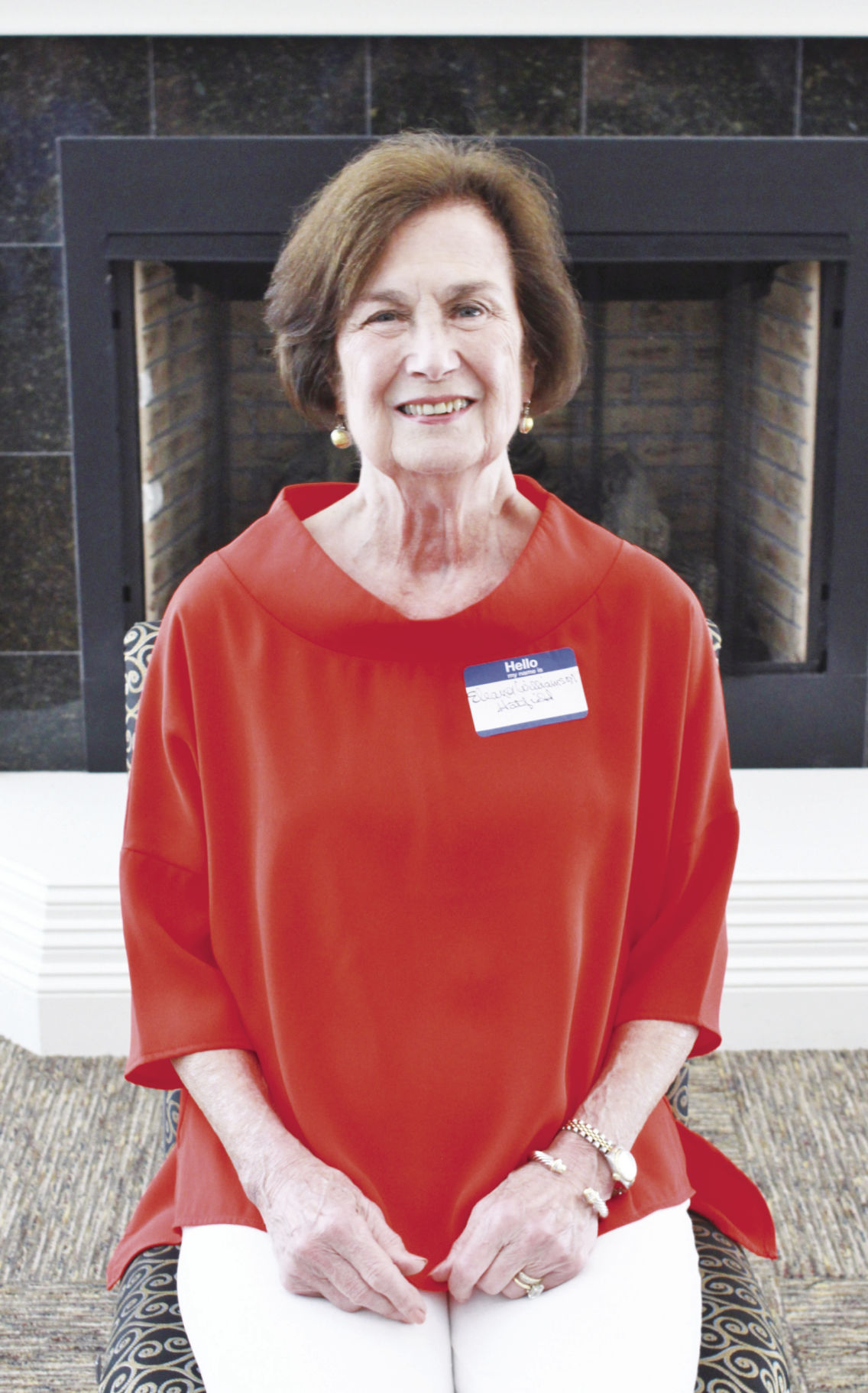 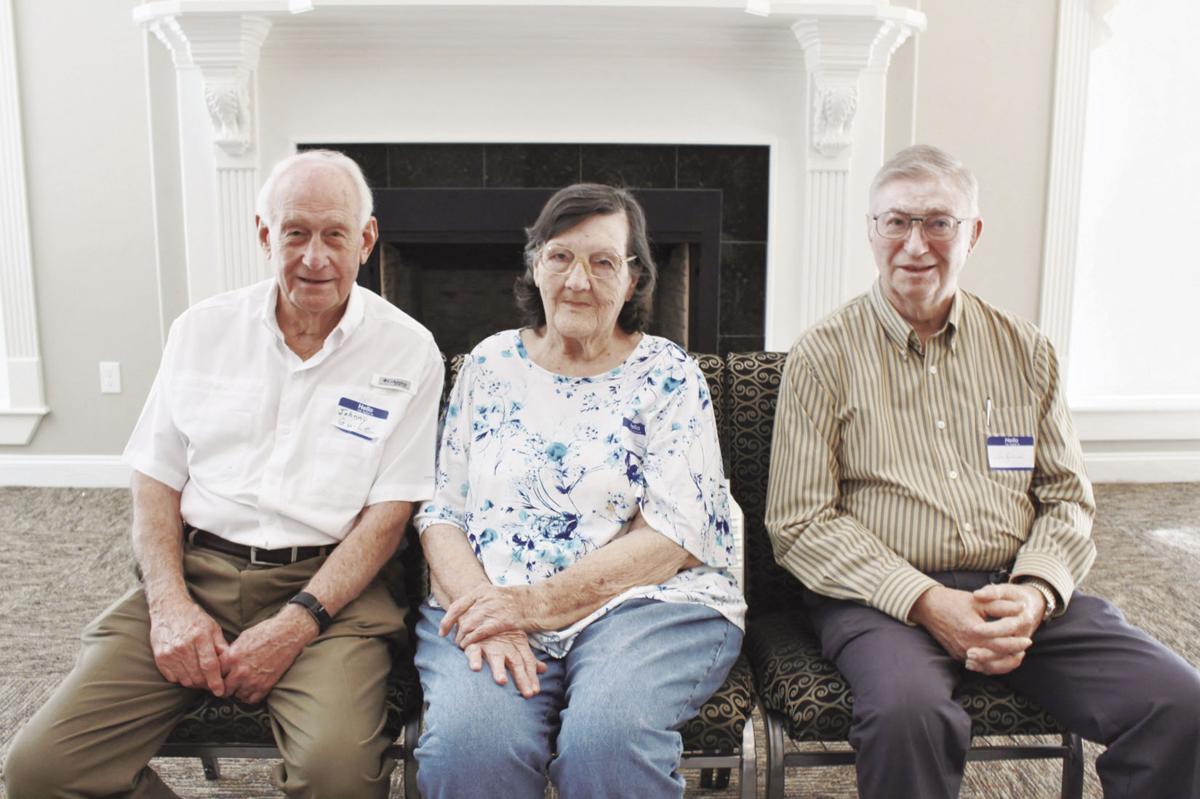 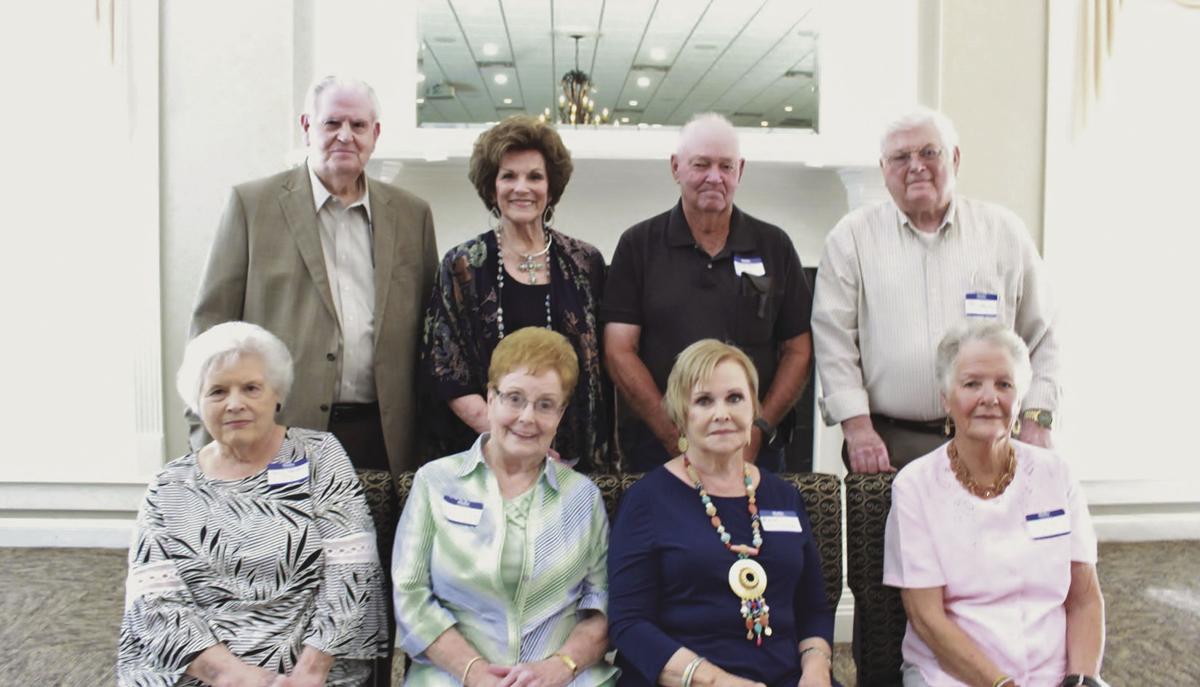 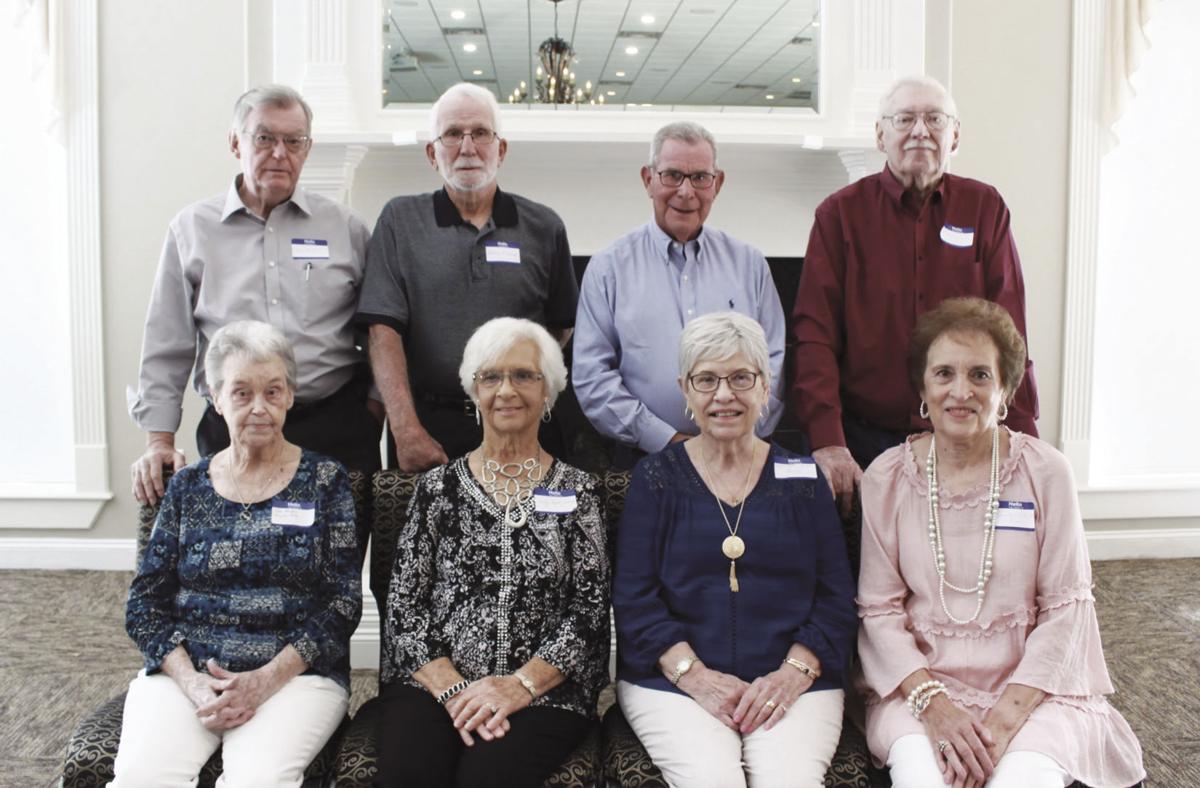 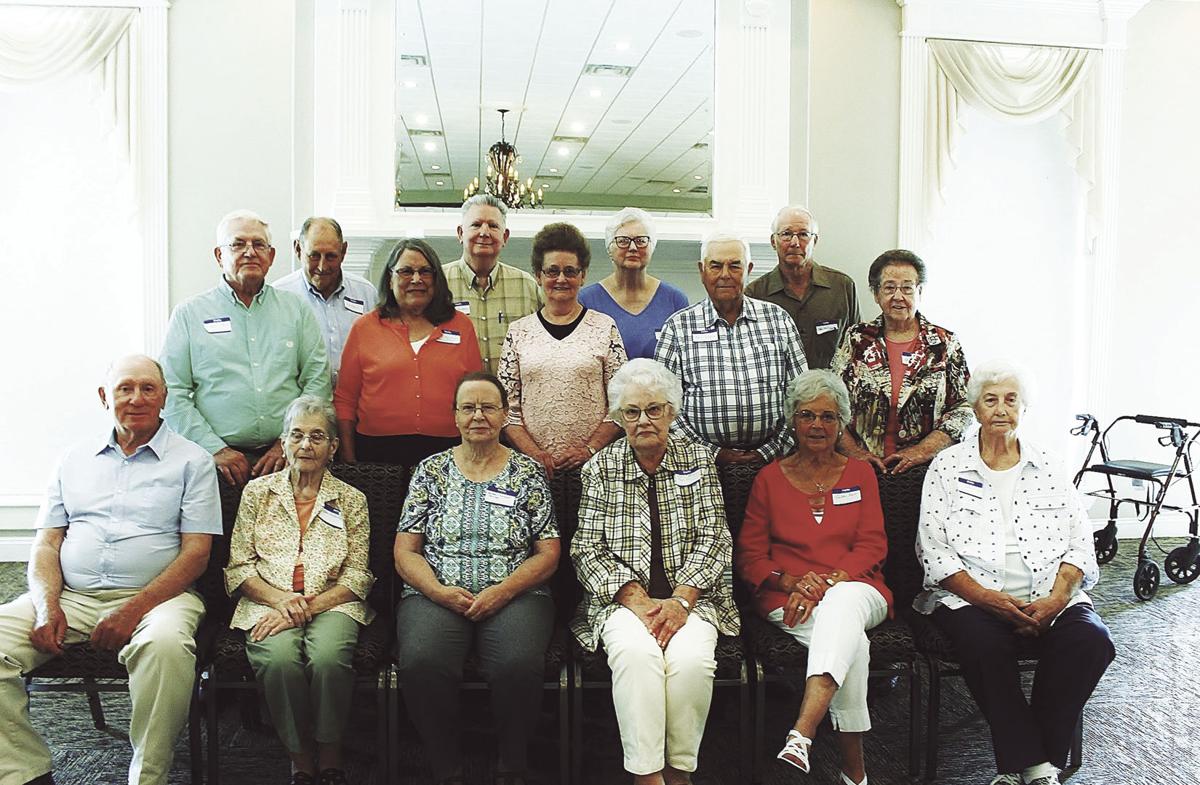 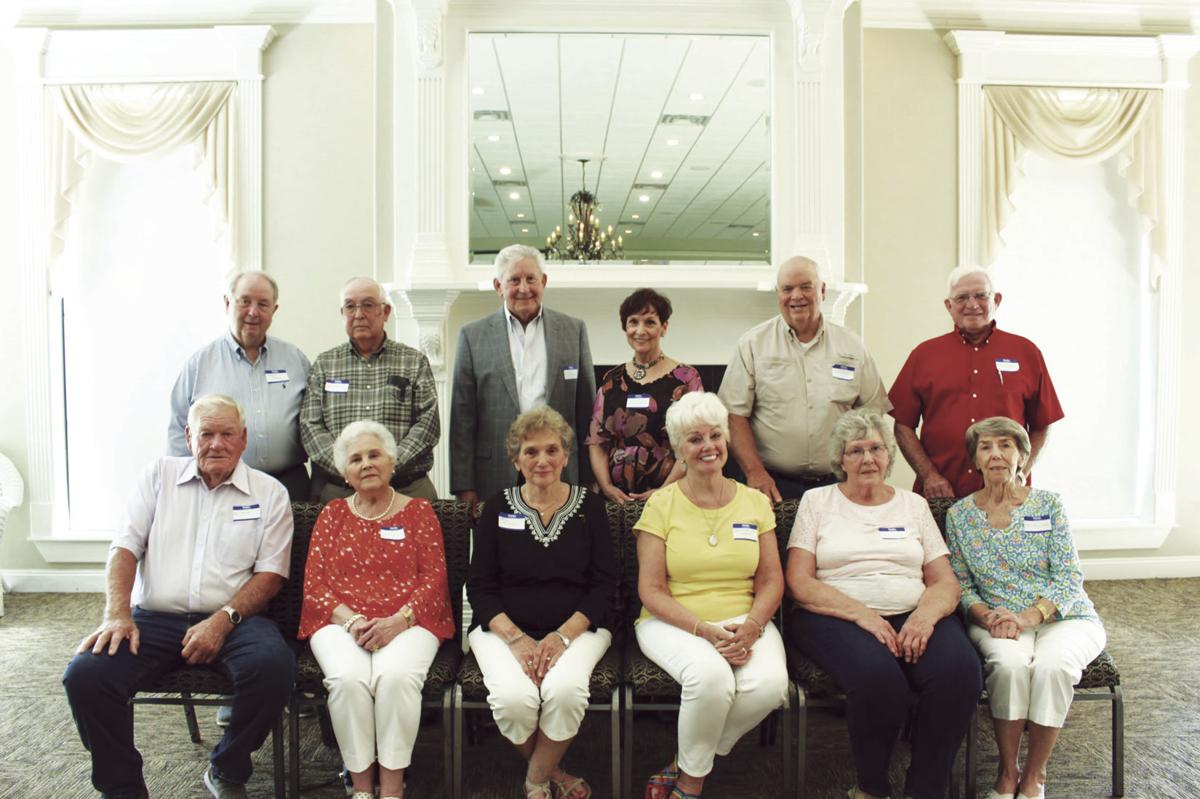 Representing the WHS Class of 1953 at the recent reunion were, from left, Ebb Faye Vines, Shirley Baum Free and Doug Robinson.

The Winnsboro High School classes of 1950-59 gathered for their annual reunion on July 27 in the First United Pentecostal Church Family Life Center.  Alumni representing all classes enjoyed the time for not only reminiscing and reliving experiences but also updating their classmates on their current lives.

Formal activities began with the viewing of a documentary produced by Johnny Guice, Class of 1955.  It covers the evolution of the sport of football at WHS, along with pep squads, bands, cheerleaders, and majorettes.  Highlights from the ‘50s included football, along with other sports and activities.  (Copies of the DVD-R are available from Mr. Guice.)

After the show, Carol Linder took individual class photos and the alumni enjoyed a catered dinner provided by Leigh Cureington.

The Veterans’ Display had been updated to identify Franklin Parish men and women who served in military engagements from the Civil War, Spanish-American War, World Wars I and II, Korean War, Viet Nam, Desert Shield/Storm, along with others in the Middle East since 2001.  A Fallen Soldier’s Dinner display was a new feature of the area honoring local veterans.

The WHS Class of 1958 expressed gratitude to Rev. Floyd Hawthorne, First United Pentecostal Church, Winnsboro, also an alumnus, for providing the Family Life Center as the site for the reunion.  In addition, hearty thanks were expressed to members of the church youth group for setting up and dismantling the dining and display area and for being efficient servers during dinner.

For the next two years, the WHS Class of 1959 will host the reunion with William

“Buddy” Livingston as chairman.   The Class of 1957 will be honored.

Prairie Street Prowl and Found on 15 have been canceled this year, according to Kay LaFrance… Read more