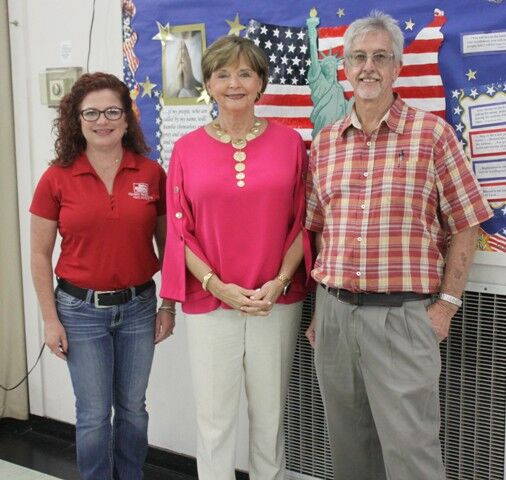 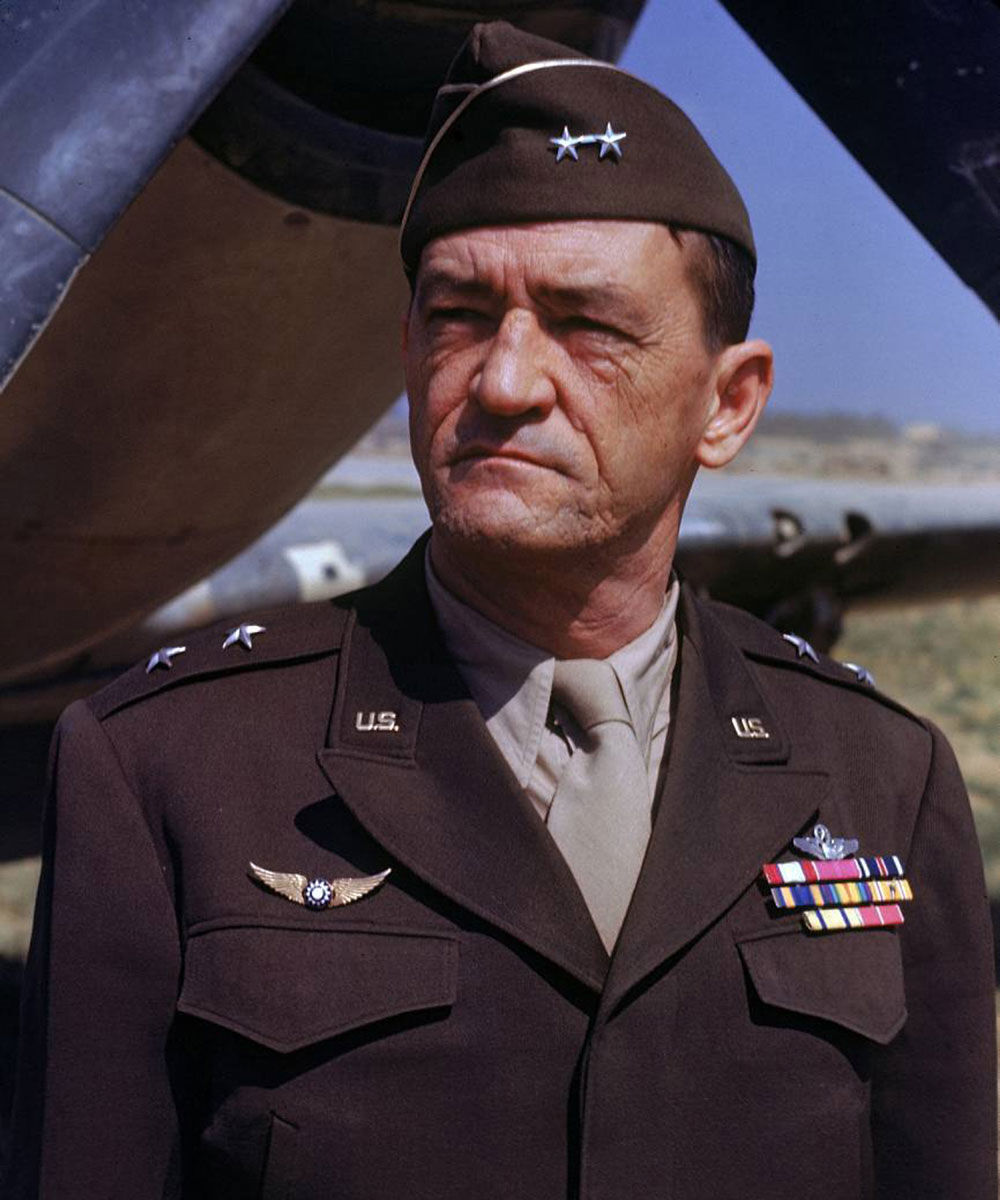 The Chennault Aviation and Military Museum offers visitors a vast array of historical facts and activities aimed to educate people of all ages.

The Monroe-based museum highlights Chennault’s career, the impact of lesser-known regional military personnel and the establishment of the aviation industry in the northeast portion of Louisiana.

The Chennault Aviation and Military Museum was built at the Selman Field location which was the United States Army Air Force Navigation School. It was the largest such training facility of its kind in the nation with some 15,000 navigators graduating and more than 1,500 killed in combat.

The museum opened privately in 2000 at the corner of Kansas Lane and Central Avenue in one of the remaining structures at Selman Field.

The museum contains approximately 11,000 artifacts, has a group of volunteers restoring vintage planes and hosts a PTSD support group twice a month.

COVID-19 put a halt on the support group, but Calloway hopes the group will start back in the fall.

The volunteers who restore airplanes are veterans and currently working on a F-86 which was found on the side of a Mississippi road after being dormant for 40 years.

Additionally, veterans are videoing on premises telling their stories of service. The video is then sent to the Library of Congress where it is added to a national veteran data base. Those interested in watching the video can look it up by the veteran’s name.

“We have young kids coming up that don’t have any idea the sacrifices that our soldiers have made,” Calloway said. “This could inspire them to serve our country.”

The Chennault Aviation and Military Museum has also partnered with

Calloway also told Rotary members stories of her grandfather and his adventures while serving his country.

Channault, who was born in Gilbert, is best known for his leadership of the “Flying Tigers” and the Republic of China Air Force in World War II.

During the 1930s the United States Army Air Corps primary focus was on its high-altitude bombardment, but Channault was an advocate of “pursuit” or fighter-interceptor aircraft. He convinced military leaders to allow fighters to protect bombers while on their runs.

Chennault retired from the United States Army in 1937, and went to work as an aviation adviser and trainer in China. Starting in 1941, Channault commanded the 1st American Volunteer Group, nicknamed Flying Tigers.