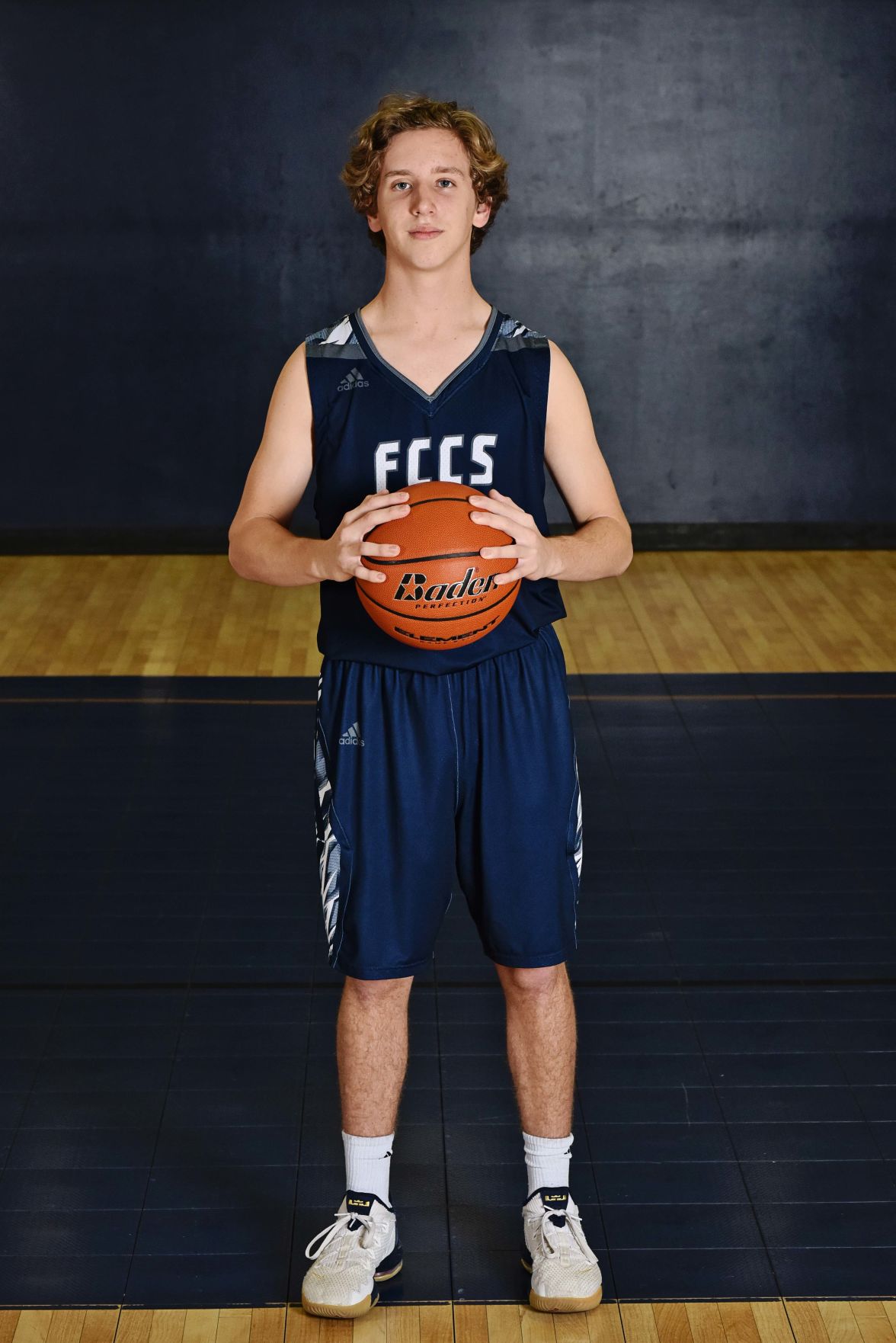 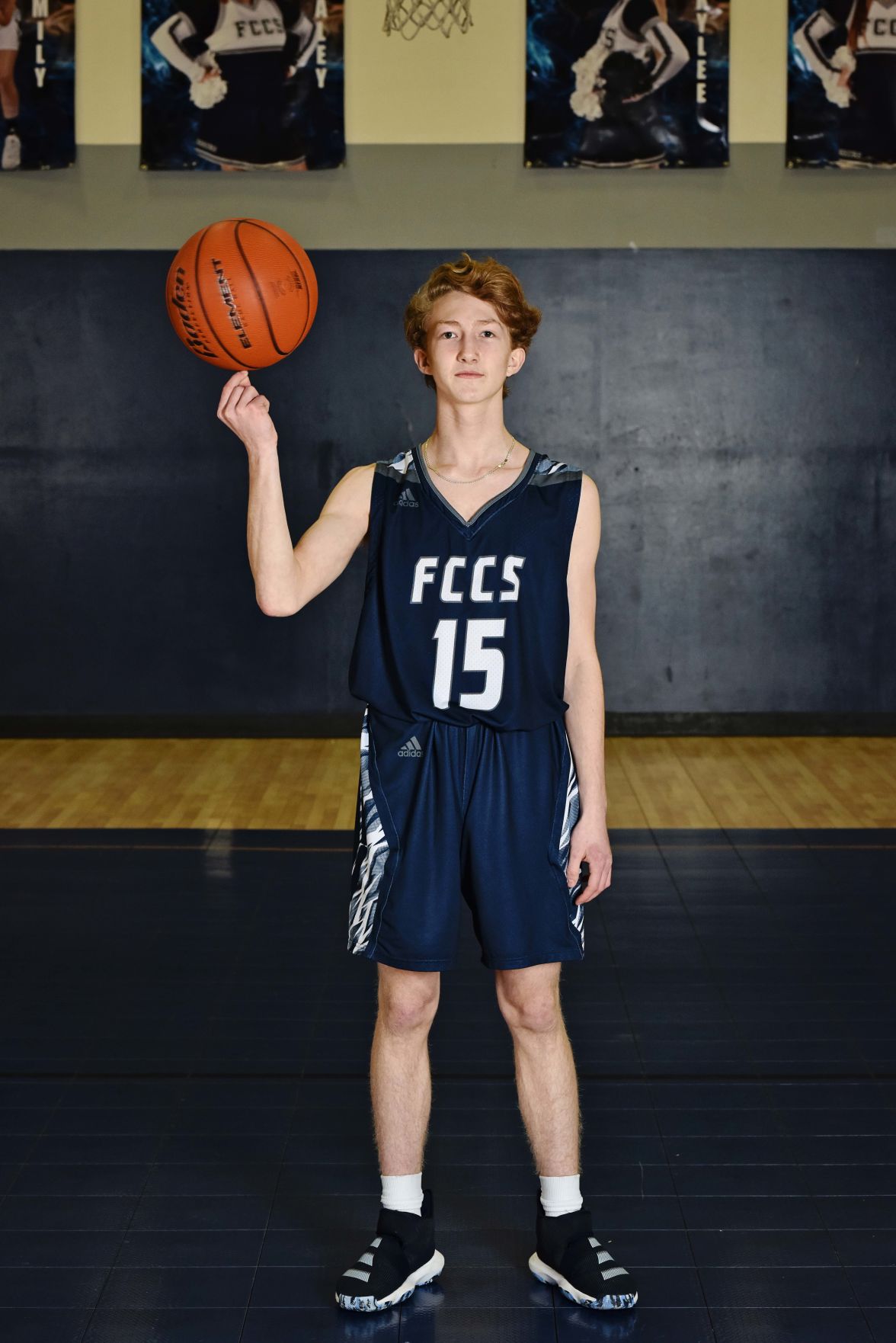 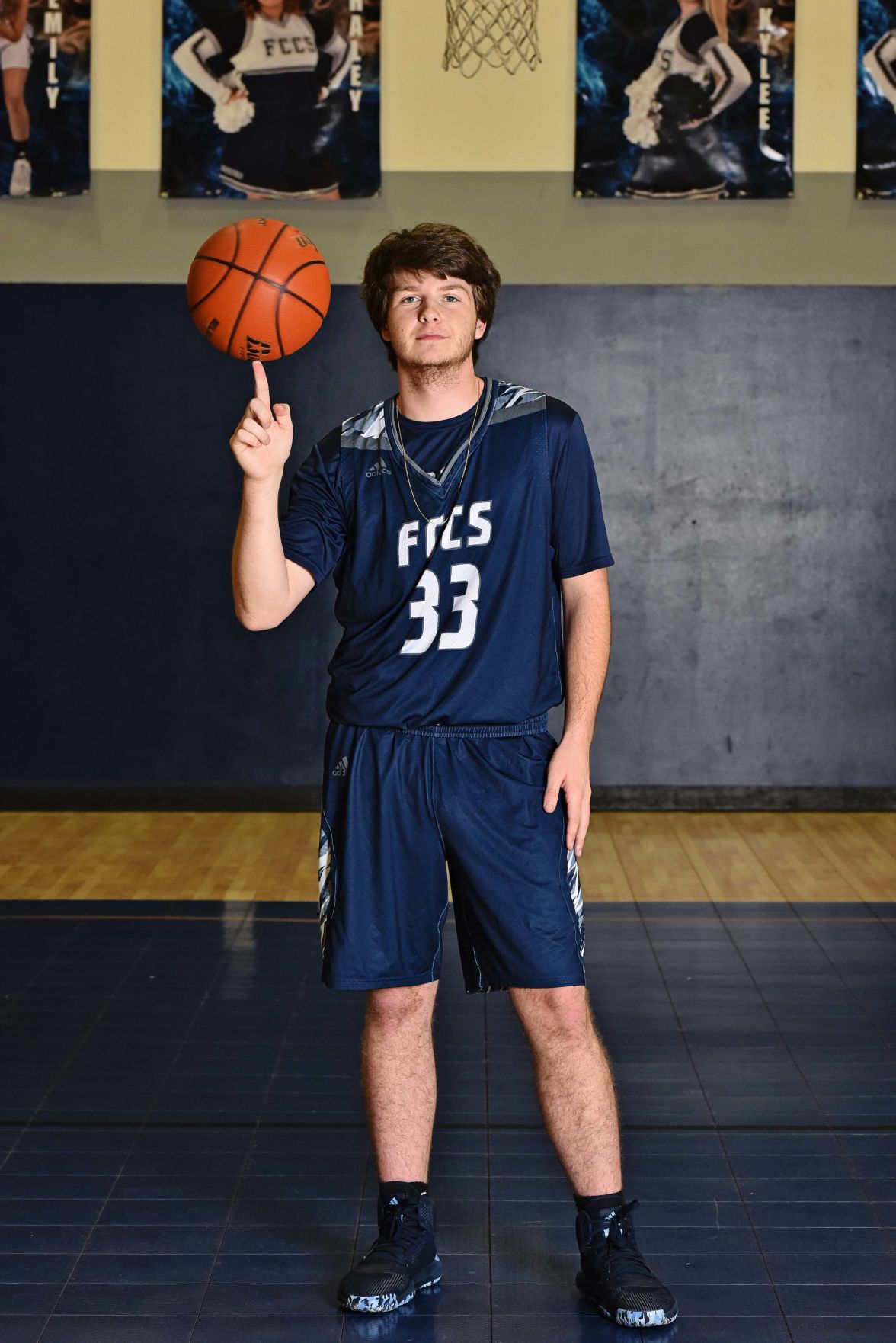 Senior Warner Poland was named on the first team. Poland averaged 8.5 points for the season while averaging 5.3 rebounds per game.

Also making first team was Jon T. Williams, a sophomore. Williams average 16 points per game with an average of 5.4 rebounds.

Receiving second team honors was Kaden Murray, He averaged 1.5 points per game with an average of 4.7 rebounds.

Near the intersection of North 18th Street and Texas Avenue in Monroe, Donald Givens and his… Read more

PLANTATION MANOR Nursing Home and Rehabilitation held a parade May 14 where loved ones, comm… Read more

Winnsboro was once again featured in an episode of Small Town Podcast. Read more

Library to open with limited services

The Franklin Parish Library will resume limited services beginning May 18 from 10 a.m. to 2 p.m. Read more