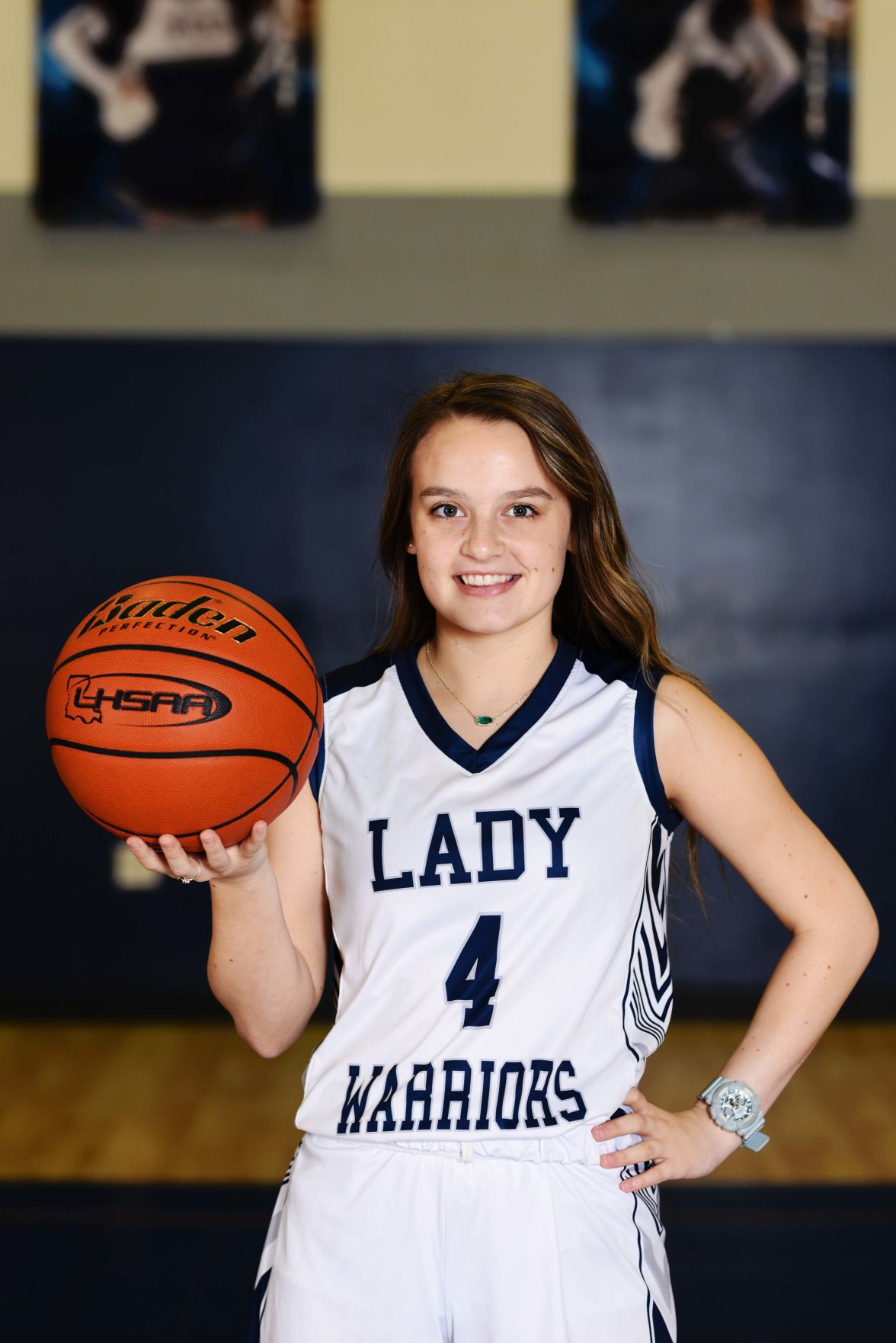 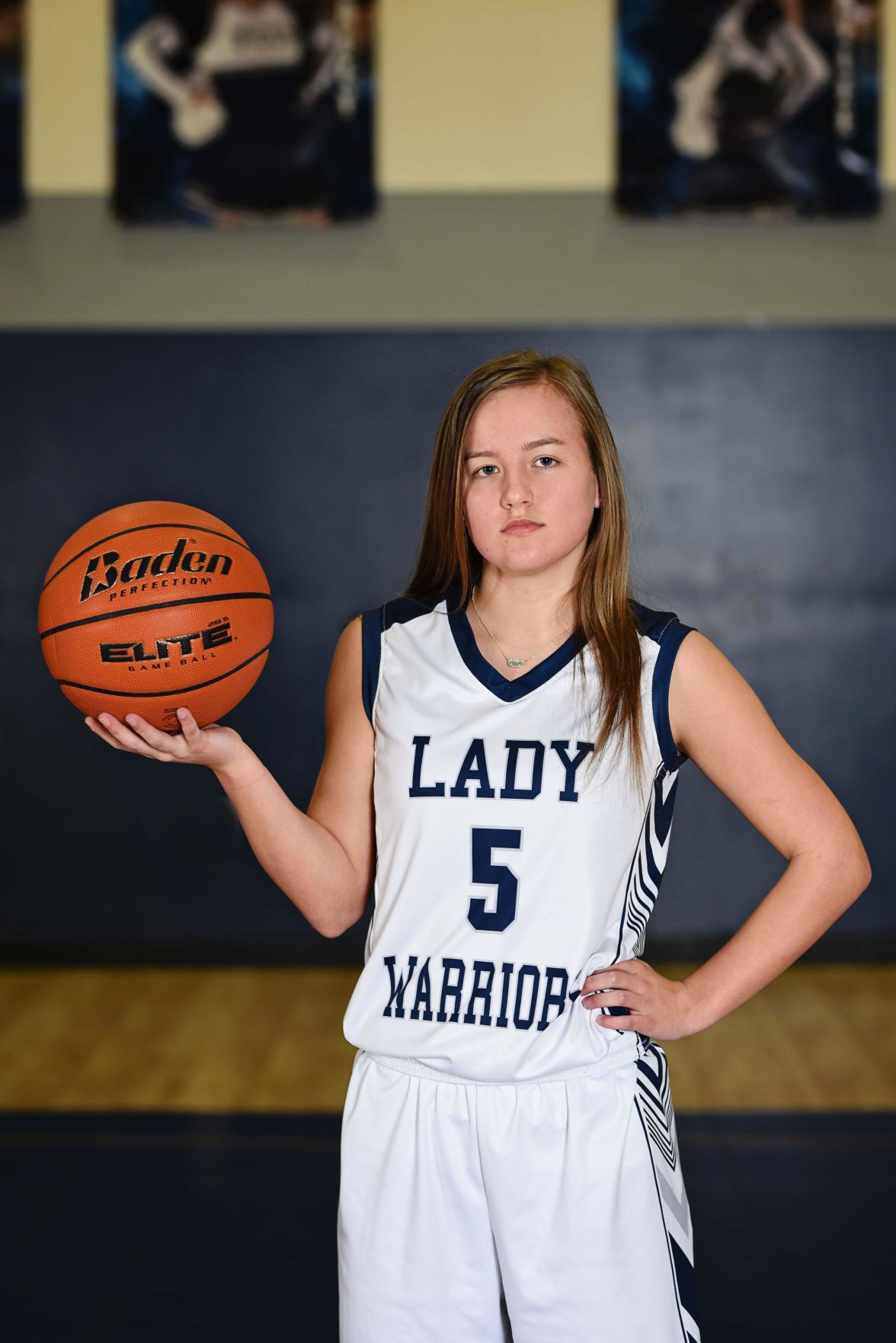 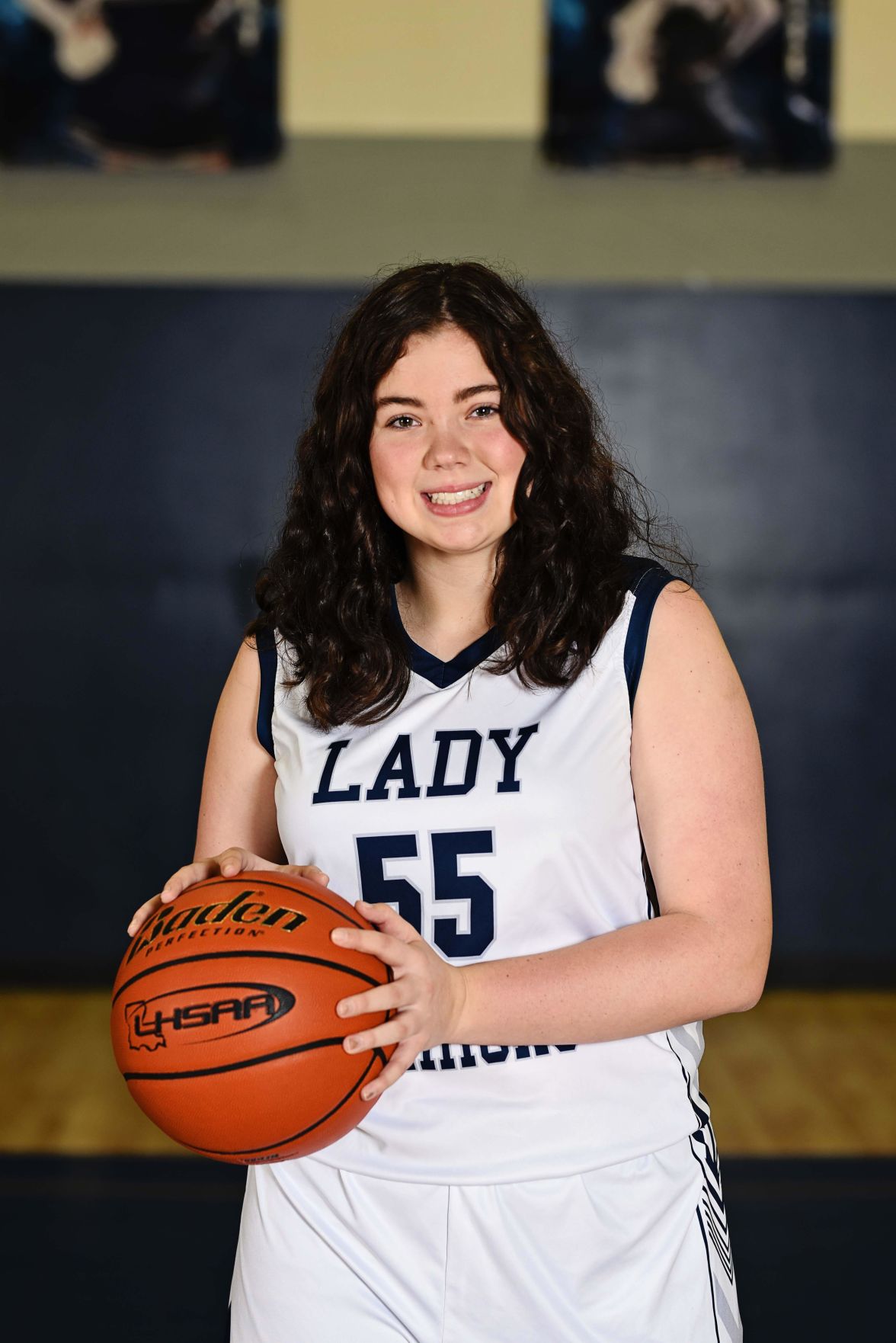 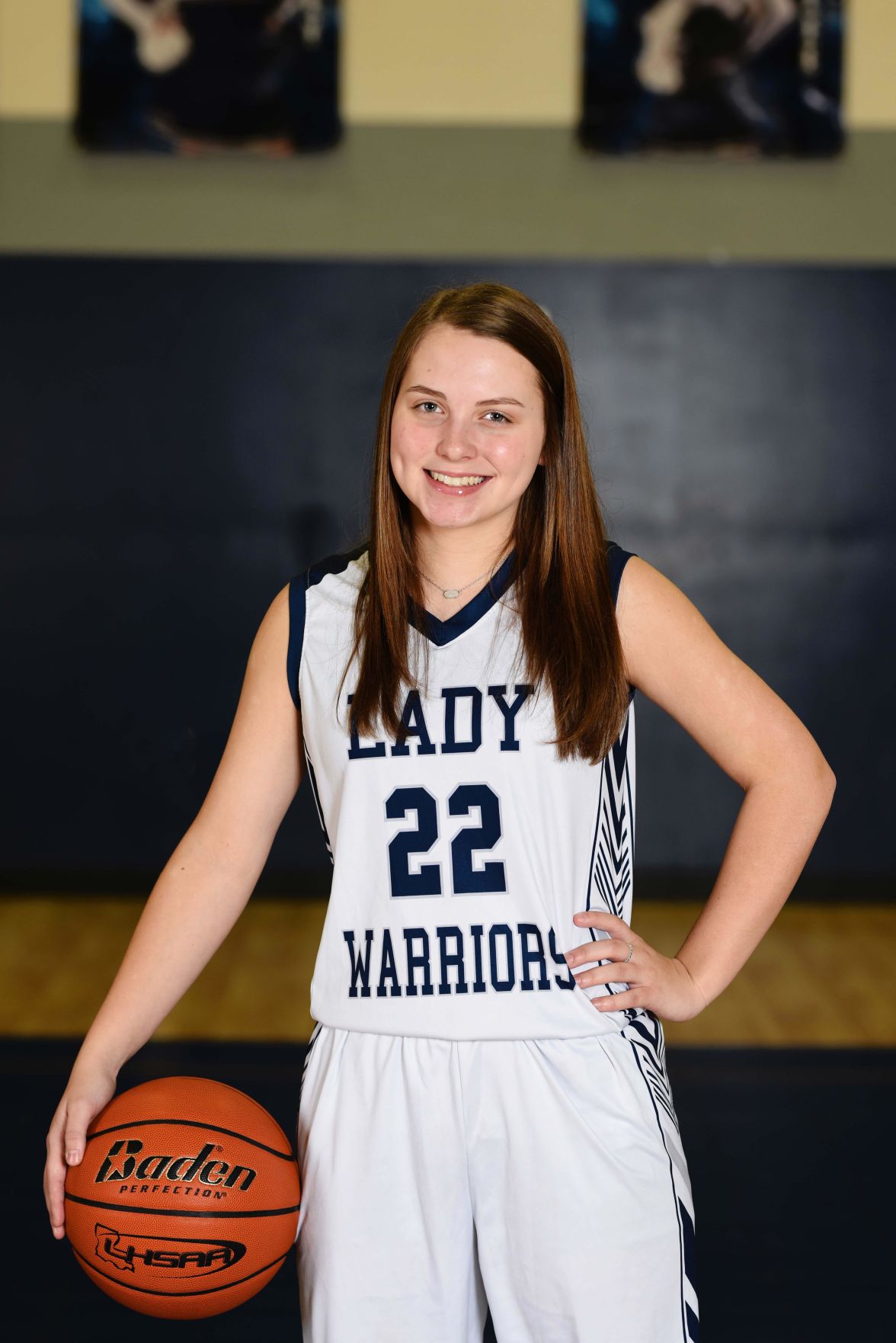 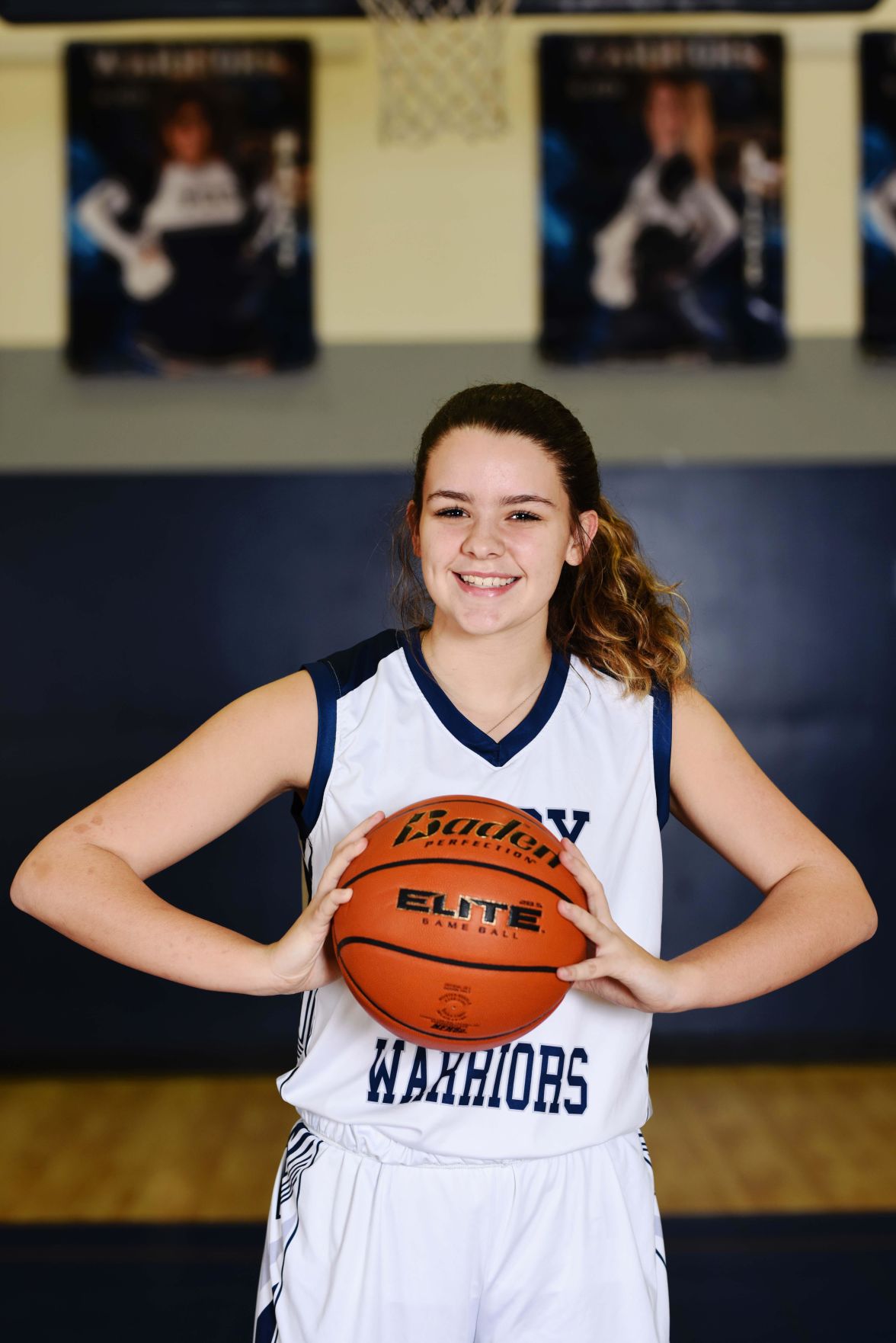 Emily Lowe and Saylor Evans were selected as members of the first team while Ashlyn Sepulvado, Lexi Parker and Lainee McCain made the second team.

Lowe, a senior, scored 276 points for the season. She grabbed 117 rebounds, recorded 58 assists and had 93 steals.

Evans, a sophomore, notched 362 points for the season and pulled down 78 rebounds. She had 73 assists and stole the ball 89 times.

Sepulvado, a junior, scored 98 points for the season. She was strong in the paint for the Warriors, recording 114 rebounds. She also had 11 assists and 21 steals.

Parker, a sophomore, scored 317 points on the season. Parker was also tough in the paint with 147 rebounds. She had 14 assists and 47 steals.

McCain, a freshman, bucketed 147 points for the season while pulling down 104 rebounds. She had 12 assists and 26 steals.

The five Lady Warriors led their team to the LHSAA girls basketball finals this season before falling to University Academy of Central, 64-44 on March 6.

To get to the finals, FCCS received a bye in the quarterfinals and beat Family Christian in the semi-finals, 59-40.

The Lady Warriors finished their season strong with a 17-12 record.