You have permission to edit this article.
Edit
Home
News
Sports
Opinion
Obituaries
Community
Gallery
Public Notices
About us
Subscribe
1 of 4 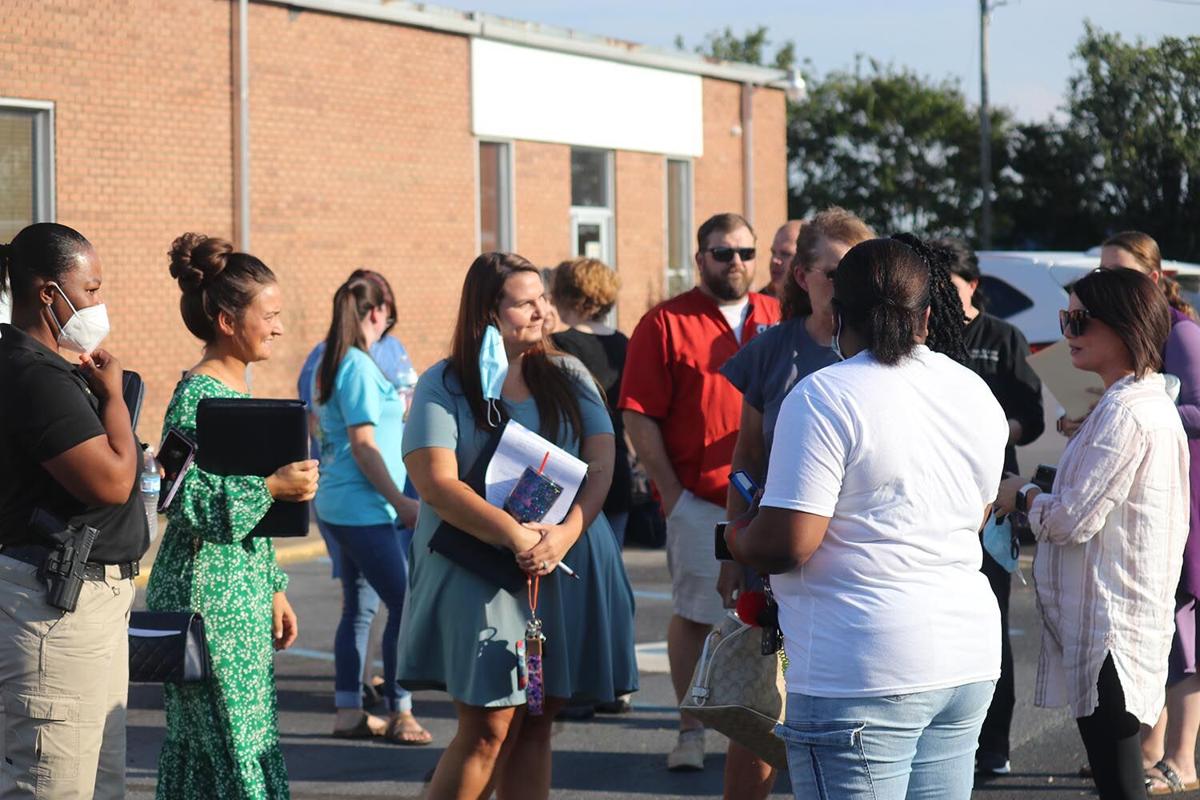 A GROUP gathered outside the School Board meeting after Cindy Gray was denied agenda time Tuesday night. Pictured in the forefront was a group from Leadership Franklin attending the public meeting as a requirement of the program. (Sun photo by Joe Curtis) 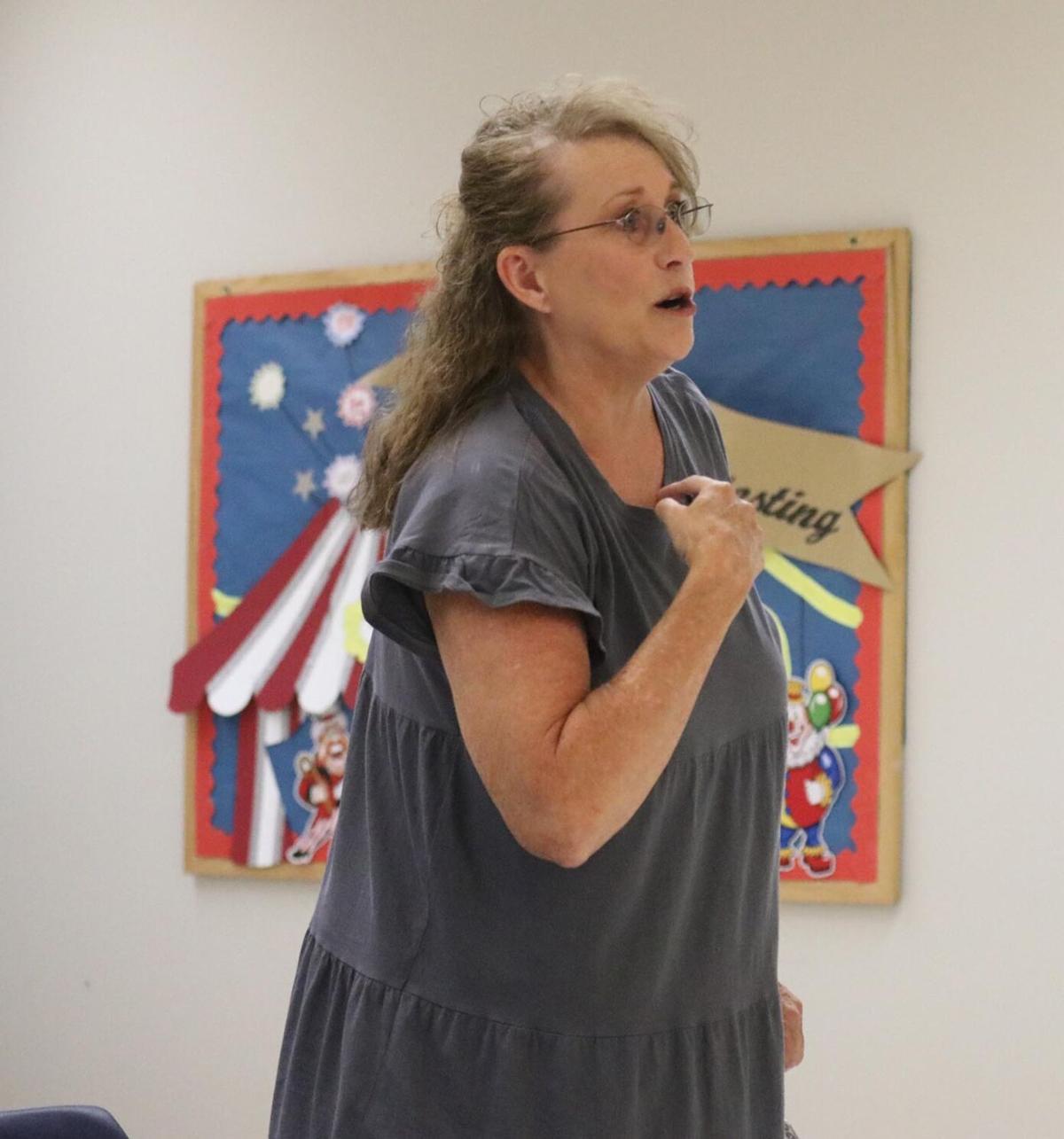 FRANKLIN PARISH citizens expressed their displeasure after School Board members denied their right to speak in the meeting. (Sun photo by Joe Curtis) 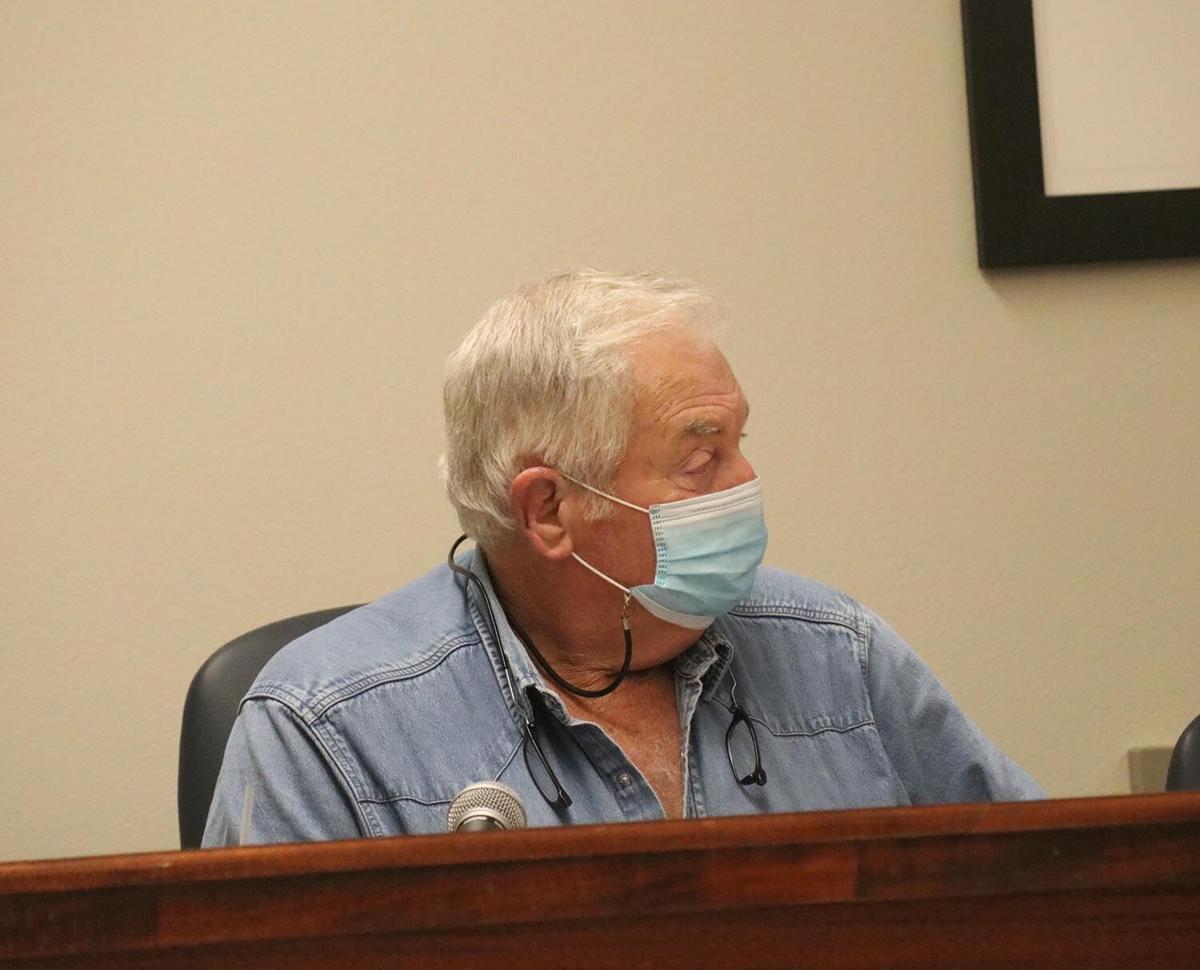 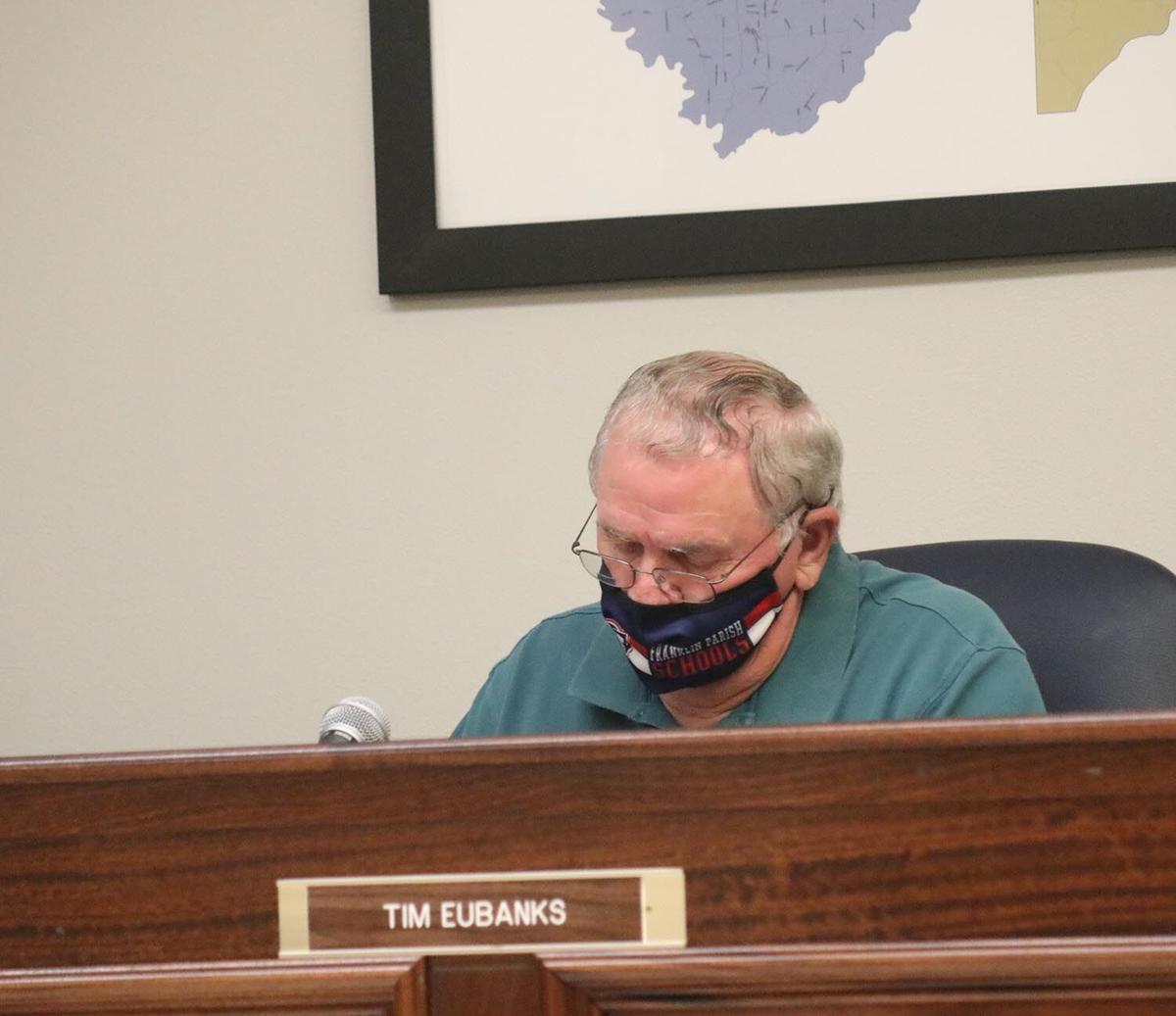 A GROUP gathered outside the School Board meeting after Cindy Gray was denied agenda time Tuesday night. Pictured in the forefront was a group from Leadership Franklin attending the public meeting as a requirement of the program. (Sun photo by Joe Curtis)

FRANKLIN PARISH citizens expressed their displeasure after School Board members denied their right to speak in the meeting. (Sun photo by Joe Curtis)

Franklin Parish School Board denied a resident the opportunity to speak at its regular meeting Tuesday night.

Gray asked to be put on the School Board’s agenda on Tuesday to discuss the negative effects of students wearing masks.  According to Louisiana Opening Meeting Law, public bodies must post agendas 24 hours prior to a meeting, but late items can be added to the agenda upon an unanimous approval by present members.

School Board members had two additional items to vote on to be added to the agenda, Kelly Lafferty with LSU Ag Center and Gray.

Bryan asked the items not to be voted together but separately. Kelly, School Board president, asked for a separate role-call vote on each item. Lafferty was allowed even though she was absent and Gray was not.

Upon denial, audience members left the meeting with angry shouts, “your taxpayers will know.”

In his president’s address, Kelly was clearly disappointed with the School Board’s decision.

“Ms. Cindy Gray is a personal friend of mine,” Kelly said. “She called me and asked me to be put on the agenda, and I took it upon myself to think we had a bit more caring attitude for our parish citizens. This is a public building and a public meeting and you wonder why citizens do not want to come to our meetings.You people have witnessed why nobody is coming. Two board members on this board have insulted my personal friend. I want to make a public statement on how embarrassed I am. I am willing to listen to anybody, black, white, purple or polka dotted. This is America, a free country and if you can’t address a people that represent you it is a sad day.”

Bryan or Eubanks did not give a reason for their no vote during the meeting, but was asked by The Franklin Sun afterwards.

“Anybody can come and speak,” Bryan said. “It will be on the agenda. We’ve had the discussion awhile back with people coming in and it gets out of hand.”

Eubanks said there was nothing anybody could do about the mask mandate.

Kelly who still was visibly upset about the denial, interrupted Eubanks.

“The State of Louisiana has guarded the Board from that,” Kelly said. “The CDC has ruled that. They just wanted to offer some information tonight, but they didn’t get a chance to talk.”

After the public meeting, Kelly and Eubanks were involved a heated argument before leaving the School Board room.

A group of approximately 20 people gathered outside the School Board building after the meeting to express their displeasure to Gray’s denial to speak with School Board members. Nichols and School Superintendent John Gullatt was seen talking to the crowd.

“There is a rule in the building for a mask mandate,” Gray said afterwards. “I haven’t worn a mask at all for nine to 10 months. We recently were told at our jobs we had to wear them.”

Gray spoke of the effects of wearing masks.

Gray called Gov. John Bel Edwards’ mask mandate “unconstitutional” and would not support “any other mandate having to do with COVD restriction without due diligence allowing for informed consent.”

Gray went on to say, “mask do not work. Especially, the way we are telling people they do.”