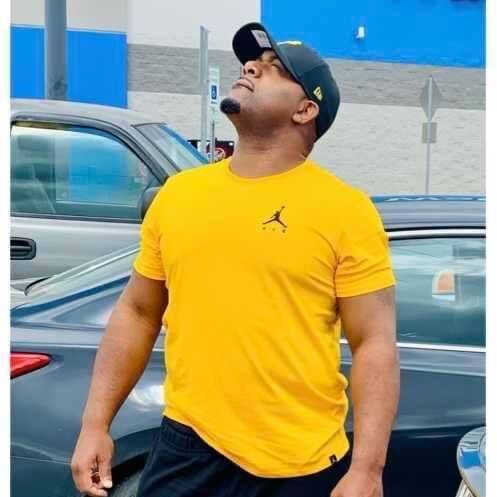 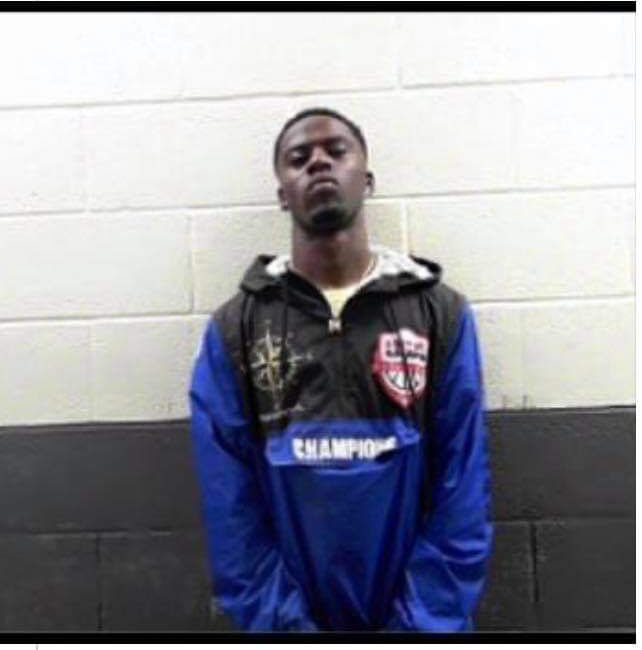 Bastrop Police officials has issued a second degree murder warrant for Cornelius Devonte Whitfield in connection to the shooting death of Bobby Rose.

Rose, 39-year-old father of three and soon-to-be Winnsboro police officer, was killed May 9 in Bastrop.

“He was a good guy,” said Winnsboro Police Chief Will Pierce. “This hurt my soul. To lose a life this way is just senseless. I would have loved to had him on our police force.”

Rose’s body was found by an unidentified person with a gunshot wound in Bastrop where he worked in nightclub security.

At approximately 2:55 a.m., Bastrop Police Department responded to a report of a gun shot in the area of Bridges and McCreight streets, according to Bastrop Police social media post.

Bastrop PD are searching for suspect Whitfield, a 27-year-old 5’ 8” black male who is approximately 135 pounds.

Friends and family remembered Rose as a loving father and suburb athlete who volunteered his time coaching and mentoring area youth.

“The last time he talked to Lexi, he was pushing her to play college ball,” Fletcher said. “Told her she was a beast and told her a few things to help her. He was just a great, kind hearted guy.”

“He was a perfect referee that always told the kids what they were doing wrong in a game and always had something funny to say to them,” Fletcher said. “He made the game fun for them.”

Cleothis Cummings, an educator and coach, remembered him as an athlete he played football against in high school. The two met up when Cummings played for the Ferriday High School Trojans and Rose played for Winnsboro High School in the late 1990s.

“I met Bobby his freshman year,” Cummings said. “He was a big kid. When we played them, it was our best against their best. He was the best running back I ever played against.”

Cummings said Rose was different in many ways as an athlete.

“As a competitor, he was always respectful and never talked trash,” Cummings said. “When the quarterback said hut, he ran. He was amazing, and he believed in football and football believed in him.”

“He had talent that colleges and NFL scouts looked for,” Cummings said.

Pierce offered condolences to the family and advised to find comfort in God during troubling times.

“I know God don’t make mistakes,” Pierce said. “It was just his time to go home. My condolences to the family.”