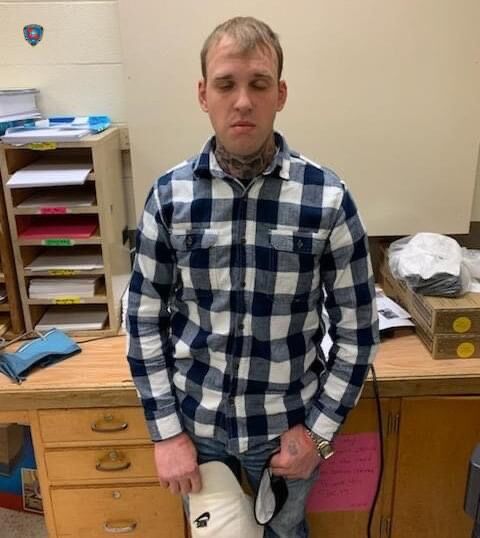 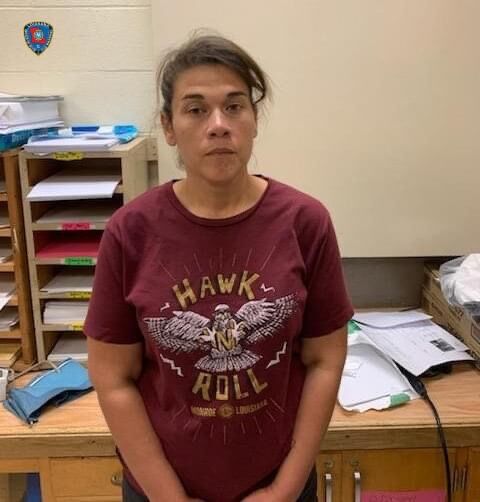 A Winnsboro couple has been arrested by the State Fire Marshal’s Office (SFM) for setting a vehicle on fire for insurance money.

Lance Berryhill, 29, was booked into the Franklin Parish Jail on one count each of Arson With Intent to Defraud and Automobile Insurance Policies Fraud.

Kayla Berryhill, 36, was booked on one count each of Principle to Arson With Intent to Defraud and Principle to Automobile Insurance Policies Fraud.

In the late evening hours of June 20, the Franklin Parish Crowville Fire District requested the assistance of the SFM to determine the origin and cause of a burned truck located in the 700 block of McIntyre Road in Delhi.

After an assessment of the scene, SFM deputies determined the fire was intentionally set.

Investigators learned the couple claimed sparks just started coming from the truck as they were driving, but their accounts of where the sparks were coming from did not add up.

During the investigation, it was learned Lance Berryhill purchased a new insurance policy for the vehicle several weeks prior to the fire and that he was several months behind on payments.

The pair were then placed under arrest in connection with the case.