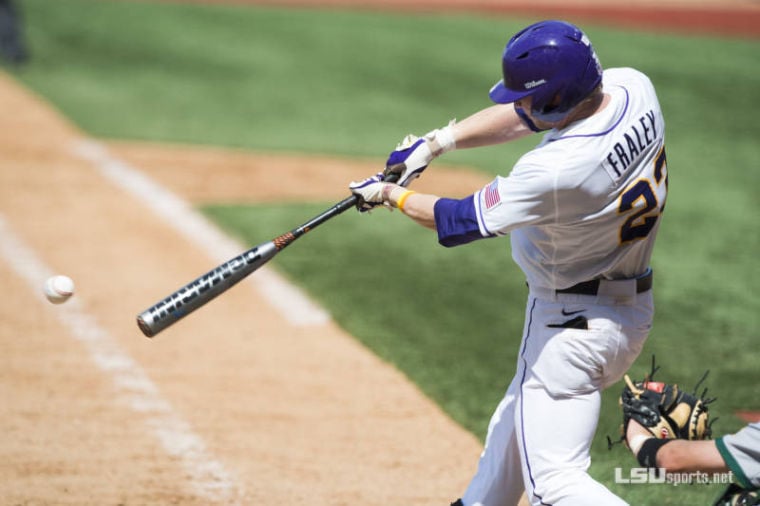 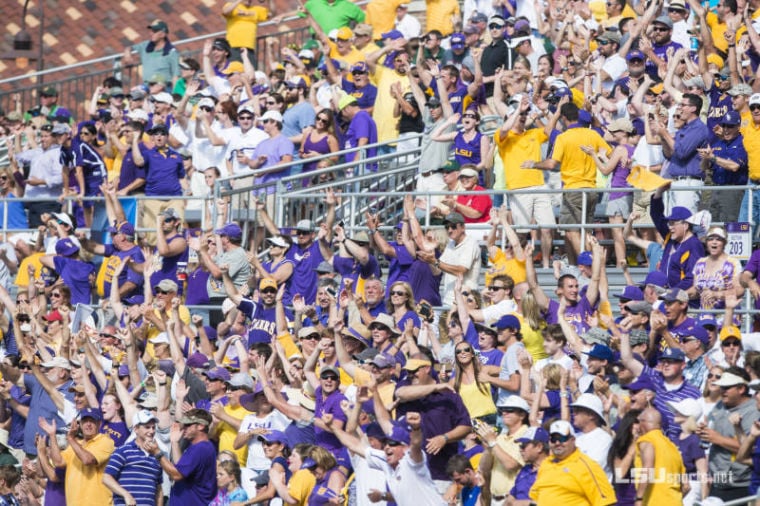 LSU rallied from a 4-2 deficit with six runs in its last two at bats to defeat Southeastern Louisiana, 8-4, in the opening game of the 2014 NCAA Baseball Regional at Alex Box Stadium, Skip Bertman Field.

Southeastern Louisiana (37-24), the Southland Conference Tournament Champions, had its six-game winning streak snapped despite breaking a 2-2 tie in the top of the sixth inning with a two-run home run by first baseman Sam Roberson.

The Lions fell into the loser's bracket on Saturday at 2 p.m. CT against the loser of tonight's Houston-Bryant matchup.

Trailing 4-2 going to the bottom half of the seventh, shortstop Alex Bregman was hit by a pitch and designated hitter Sean McMullen walked with one out. Catcher Kade Scivicque poked a single past the shortstop and Bregman came around to score on a fielding error by the leftfielder. After the Lions inserted Matt Pittari for starter Andro Cutura, Tyler Moore singled to left field to score McMullen and knot the game at 4-4.

Nate Fury (3-1) entered in relief of Zac Person to start the eighth inning, and the righthander set the Lions down in order.

In the bottom of the eighth, LSU erupted for four runs on four hit to go along with two SLU errors.

With one out, Christian Ibarra reached second on a chopper that went about 10 feet from the plate when catcher Jameson Fisher over-threw first base. Mark Laird's third single of the game put runners on the corners, and Ibarra scored when Lions pitcher Dylan Hills' (6-4) attempted pickoff at first base bounced into right field. With a 5-4 lead, Laird scored when Bregman grounded out to the shortstop. Jake Fraley kept the rally alive with a single that was fielded by the first baseman before it could roll foul, and McMullen made the Lions pay for the mistake with a two-run homer to left-center field.

The Tigers tied the game in the bottom of the second when Moore walked, advanced to second on a wild pitch by Cutura, moved to third on a groundout and scored on another wild pitch.

LSU took the lead for the first time, 2-1, when McMullen grounded out with runners on second and third in the bottom of the third inning.

Southeastern Louisiana scored the first of three unanswered runs in the top of the fifth, when Kyle Cedotal hit a one-out single and scored on a double by Jacob Williams to tie the game at 2-2.

In the sixth, Roberson hit a two-run home run off Poche' that put the Lions ahead 4-2, which they held until the bottom of the seventh.