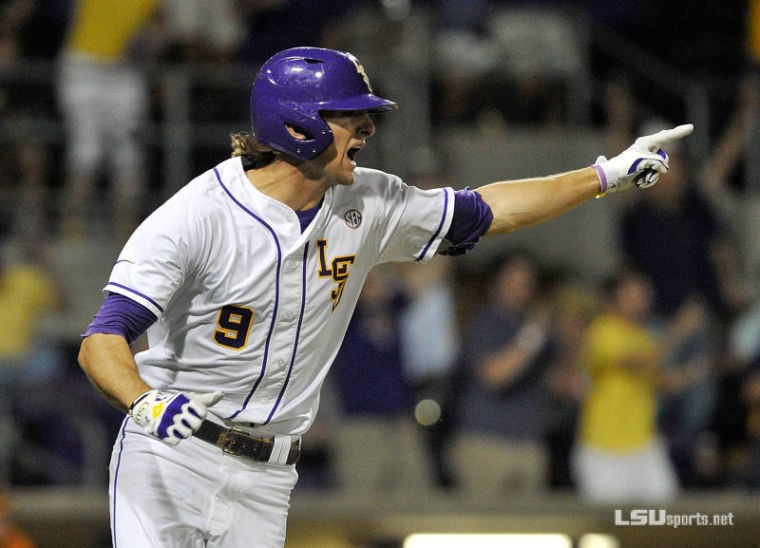 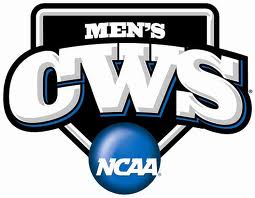 The "Road to Omaha" begins for 64 college baseball teams this Friday as at 16 Regional Tournaments.

The LSU Tigers (44-14-1) earned the nation's overall eighth seed which means the Tigers will host the Baton Rouge Regional and possibly a Super Regional should LSU win its Regional.  LSU will be the number one seed for the Baton Rouge - Regional this weekend.

In the other match-up at the Baton Rouge Regional, number two seeded Houston (44-15) will face the number three seed Bryant (42-14) on Friday, May 30 at 7:00 p.m. The Houston versus Byrant game will also be televised on ESPN 3.

The Southeastern Conference (SEC) led all conferences in the number of teams in the championship field with 10, the most for a single conference in the history of the tournament.

Each of the 16 regionals features four teams, playing a double-elimination format. The regionals are scheduled to be conducted from May 30 to June 2 (if necessary).

Selection of the eight super regional hosts will be announced on ncaa.com on June 2 at approximately 10 p.m.