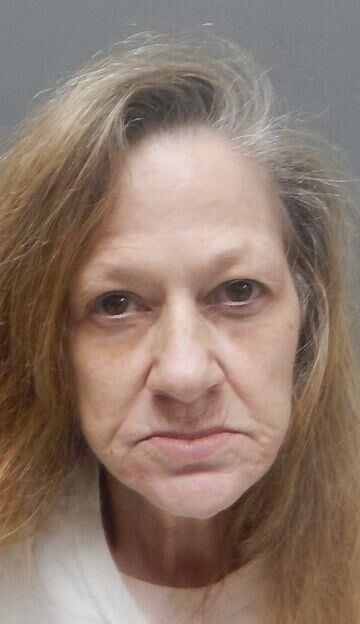 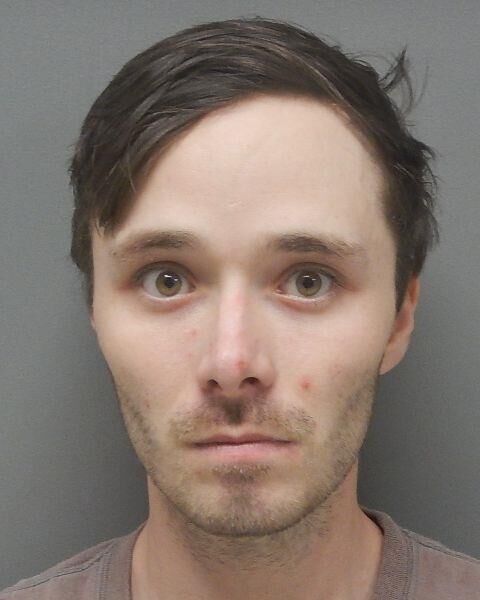 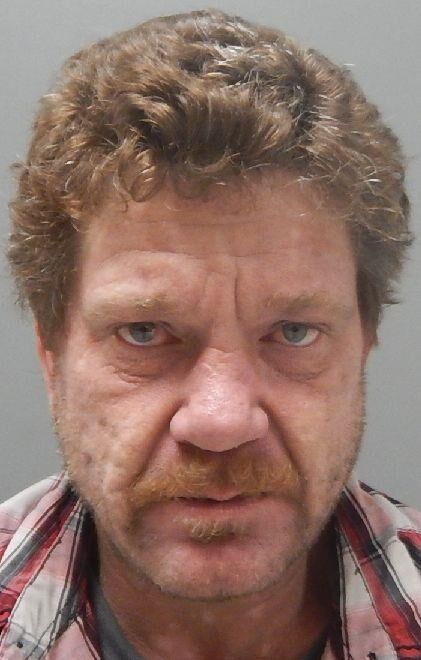 During the course of this investigation, MNU agents conducted numerous controlled purchases of narcotics from suspects associated with the drug trafficking organization.

Agents also conducted several traffic stops which led to authorities' seizure of narcotics. These vehicles were being operated by suspects involved in this drug trafficking organization who were transporting narcotics into Ouachita Parish.

The law enforcement agencies executed several search warrants at residences throughout Ouachita Parish on March 10, resulting in the seizure of a numerous firearms and a large quantity of narcotics.

During the investigation, sheriff's deputies on the SCAT unit received an anonymous tip that two individuals were using or selling methamphetamine at a house on Prairie Road. Authorities also were told there were several guns at the house.

Deputies made contact with the homeowner, Paul Russell Duke, 51, of 1606 Prairie Road, Monroe, who invited deputies to enter the house.

Another resident, Stacy Aiken, 58, also consented to a search.

After a search, deputies found about 135 grams of meth, 106 grams of marijuana, two digital scales, one Suboxone strip, two Hydrocodone tablets and a 12-gauge shotgun in the back bedroom of the home.

Deputies also found one gram of heroin on a chair and 49 Alprazolam tablets, one Tylenol tablet containing codeine and four tablets of another drug in a purse in the living room.

Aiken and Duke each denied ownership of the heroin or gun.

During the investigation, MNU agents executed a search warrant at 305 Carter Drive in Monroe where they found 29.2 grams of heroin, 101 units of Ecstasy, some 20 grams of marijuana and 54.9 grams of meth.

Agents also found scales, bags, and other items associated with the distribution of narcotics in addition to a gun.

Commanche L. Wade, 27, who lived at the address, was found to be a convicted felon.

Ziamber B. Leonard, 21, of 214 Plum St., Monroe, who also was apprehended at the time, admitted during questioning that he distributed drugs.