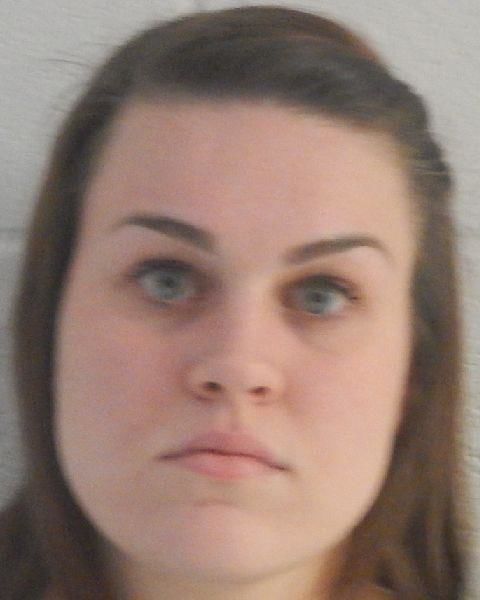 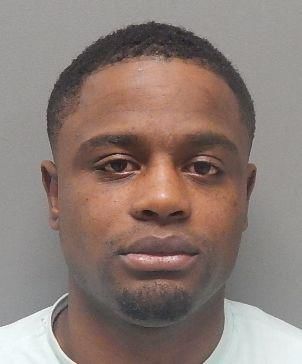 “Detectives observed Taylor get out of the car at her office and the black male attempted to drive away,” stated the Feb. 21 arrest report. “Detectives attempted to make a traffic stop but the driver, Johnny Dean, fled from officers. Johnny Dean crashed the car and fled on foot.”

Police found about one pound of marijuana inside Holzmeier’s car.

Holzmeier declined to answer questions but asked for an attorney. Dean was later booked at Ouachita Correctional Center on felony warrants.

“Detectives have looked for Johnny Dean for many months,” stated the arrest report.

Dean told police he has known Holzmeier since November 2019 and received car rides from Holzmeier on a weekly basis.

In January, Dean was charged with one felony count of aggravated kidnapping after West Monroe police responded to a kidnapping complaint at a residence on Gulpha Drive. The victim, previously in a relationship with Dean, was stopped by Dean who used his vehicle to force the victim and her friend to stop, nearly causing a traffic accident, according to a Jan. 8 arrest warrant.

“Dean approached the victim’s vehicle armed with an unknown black pistol style firearm,” stated the Jan. 8 warrant. “Dean pressed the firearm against (the victim’s) face and told her to come with him or he would shoot her in the face.”

The warrant claimed Dean had acted violently toward the victim in the past.

“Dean has recently sent (the victim) text messages threatening to kill/hurt her, due to his jealousy, over (the victim) speaking with her child’s father/boyfriend,” stated the warrant. “(The victim) had also informed the family he will not go back to jail, and that Law Enforcement ‘better be armed and ready.’ ”

Dean was charged with one felony count of aggravated flight in August 2019 after a Ouachita Parish Sheriff’s deputy tried to stop Dean’s vehicle for a traffic violation. Dean fled in his vehicle and later fled on foot, the deputy claimed in an Aug. 15, 2019 arrest warrant. Dean was not apprehended.

In response to statewide school closures to curb the spread of COVID-19, the state Departmen… Read more

Four people reported to suffer from COVID-19 in Ouachita Parish have died, according to the … Read more

Gov. Edwards: New Orleans area no longer on pace to run out of ventilators and hospital beds

The city of West Monroe is projecting a loss of some $750,000 in sales tax revenues in light… Read more

In an effort to discourage residents from visiting parks in the city of Monroe, Mayor Jamie … Read more

A recent survey conducted by the Louisiana Oil and Gas Association, or LOGA, revealed a seri… Read more

Mark Franklin: He is risen indeed

Due to the terrible situation our nation and our world finds themselves in, reflection on on… Read more

Every person who has ever lived faces the same problems. They are sin, death and the grave. Read more