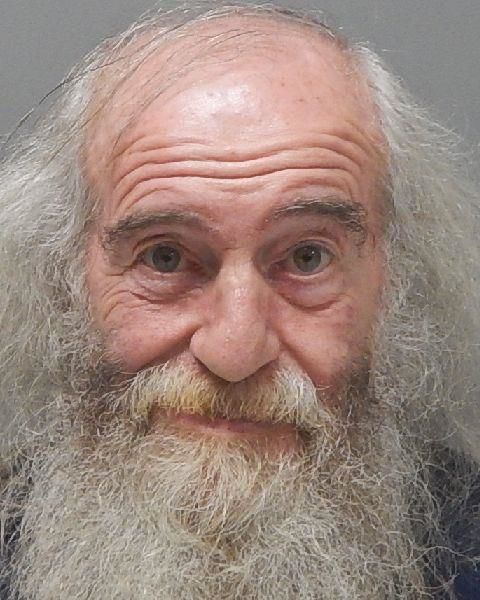 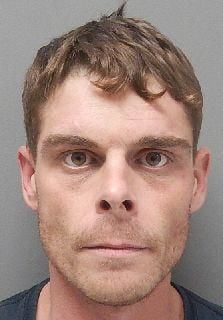 Deputies on the Ouachita Parish sheriff's Special Crimes Apprehension Team, or SCAT, arrested two people last week during an investigation at a house on Rowland Road where the sale and use of drugs was suspected.

The homeowner, David Andrew Abercrombie, 65, of 137 Rowland Road, Monroe, appeared to be holding a marijuana cigarette, according to deputies. Deputies could detect the smell of marijuana as well.

After searching the house, deputies confirmed Abercrombie held a marijuana cigarette and found nine grams of marijuana as well as a half-gram of methamphetamine and one gram of marijuana seeds. A marijuana plant was growing in Abercrombie's yard.

Abercrombie denied ownership of the marijuana, meth and the plant.

During the investigation at Abercrombie's house, deputies took a complaint about another suspect using a gun.

The complainant notified authorities the sound of a clicking noise woke them up after which they saw the suspect – Bryan Scott Abercrombie, 34, of 2140 Stubbs Vinson Road, Monroe – sitting on a couch with a shotgun in his lap.

The complainant accused Bryan Abercrombie of playing with the shotgun.

Bryan Abercrombie was previously convicted for home invasion in 2017, according to the July 3 arrest report.

Abercrombie admitted the shotgun was inside his house but denied possessing it.

Bryan Abercrombie was booked at OCC for possession of meth.

IMPACT PLAYER: Booker ready to take game to next level for Wildcats

If this past weekend was a college football game, it would’ve been one of those back-and-for… Read more