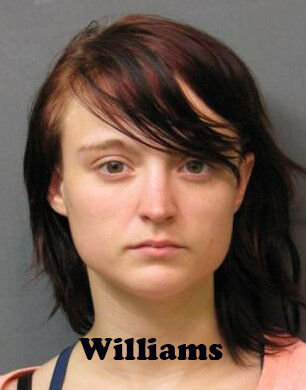 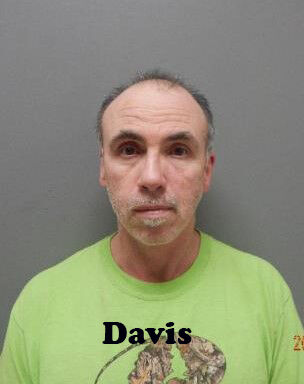 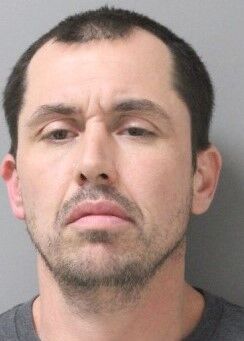 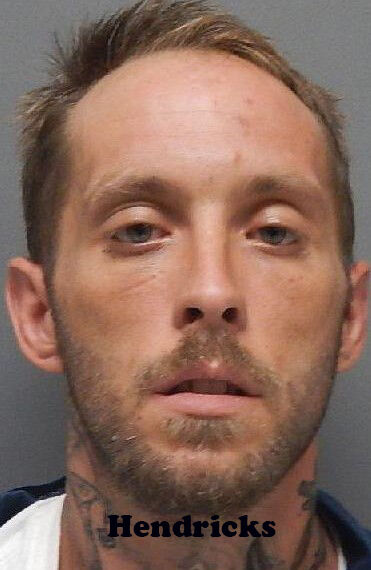 On Wednesday afternoon, a fifth suspect was charged in connection to the 2018 disappearance of Donald R. Atkins. Linzi Phillips was arrested for Accessory After the Fact to 2nd Degree Murder.

TUESDAY EVENING: The investigation into the 2018 disappearance of Donald R. Atkins has led to the arrest of three suspects and a warrant for the arrest of one more.

Atkins has not been seen since being reported missing in early September 2018.

Joseph Hendricks, Thomas Davis and Paige Williams have each been charged with one count of Second Degree Murder in connection with the disappearance.

All three are currently being held on the charges.

A warrant has been issued for a fourth suspect on the charge of one count of Second Degree Murder.

The fourth suspect, Daniel Barrett, lives in the West Monroe area and also frequents the Prairie Road area in Monroe.

The investigation is continuing.