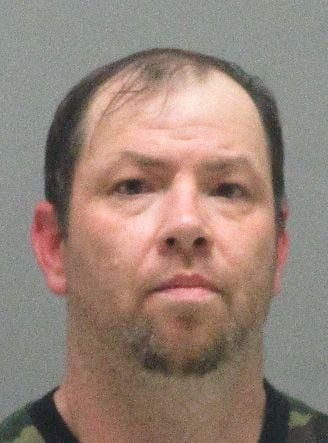 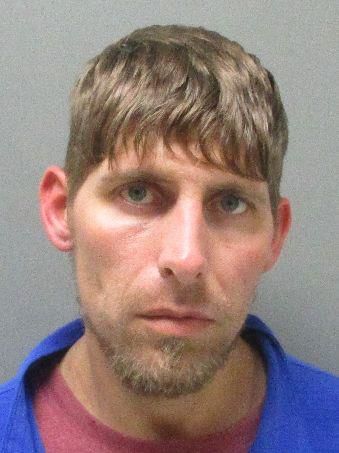 After a search of the vehicle, agents found a large amount of meth, some marijuana, two Hydrocodone pills, four Adderall pills, eight Clonazepam pills, and a large sum of U.S. currency. Three guns also were found.

Underwood did not want to speak with agents.

Strong said he knew about one gun in the vehicle but did not know about any of the drugs. The fanny pack containing many of the drugs belonged to Underwood, according to Strong.