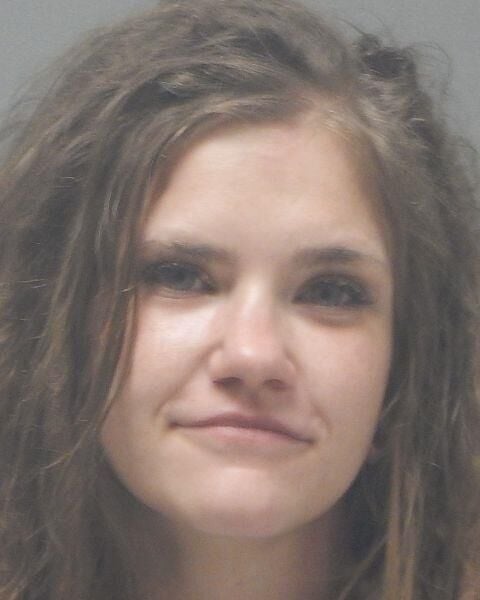 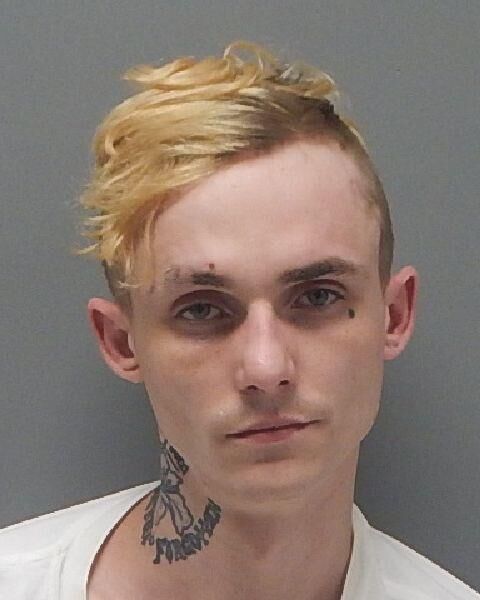 Ouachita Parish sheriff's deputies arrested a Monroe man on a number of drug charges including possession of heroin last week after authorities executed a search warrant at the suspect's residence.

During questioning, Chance Christopher Burns, 26, of 1005 South Grand St., Monroe, said some of the drugs found in the house belonged to him but he did not identify which ones.

Burns' girlfriend, Neville Annette Whitaker, 24, of same address, said she had no knowledge of the drugs found on her bed.

Burns said he did not know what was in the bedroom.

Burns and Whitaker were booked at Ouachita Correctional Center.