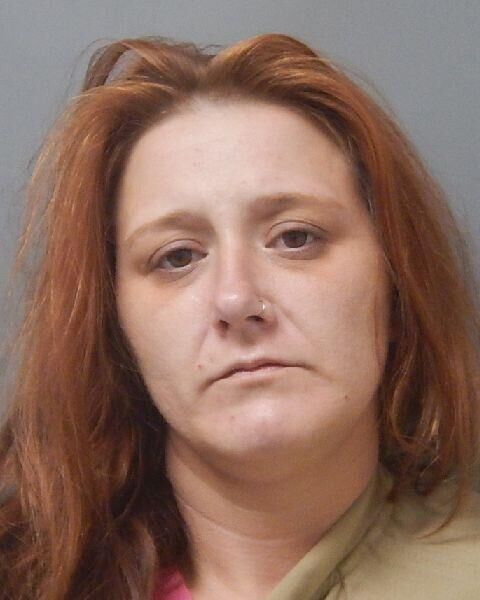 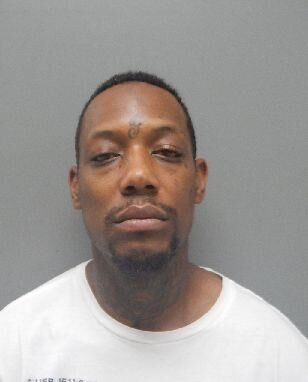 Monroe police arrested a Monroe man and woman last week for possession of several drugs including heroin with intent to distribute after officers received a tip about illegal drug activity at a local hotel.

Officers were dispatched to the Budget Inn at 2115 Louisville Ave., after a citizen told them methamphetamine was being sold out of several of hotel rooms.

It was reported that guests in rooms 127, 129 and 145 were all selling drugs in connection with each other, and that Rashai Gilbert, 38, of 5310 Desiard St., Monroe, in room 127 was the main supplier, according to the July 8 arrest report.

During the investigation, officers saw Chelsea Stricklin, 33, who lives at the hotel, use a key to enter room 127 and exit “after a brief moment inside.”

Stricklin went into room 129 where officers found and questioned her. During questioning, Stricklin said she and Gilbert were friends and that she was unsure if there were any narcotics in room 127.

Officers said Stricklin denied having a key to room 127 at first, but later gave them the key.

There were also “several different items bearing Chelsea’s name and an assortment of women’s clothing,” according to the arrest report.

During questioning, Gilbert admitted to selling and using methamphetamine and said Stricklin had been sleeping in his room for several days. Officers said that because of the amount of narcotics in the room, “It’s not possible for Stricklin not to have known that narcotics were inside the room.”

Gilbert and Stricklin were booked at Ouachita Correctional Center for possession with intent to distribute the above listed drugs.