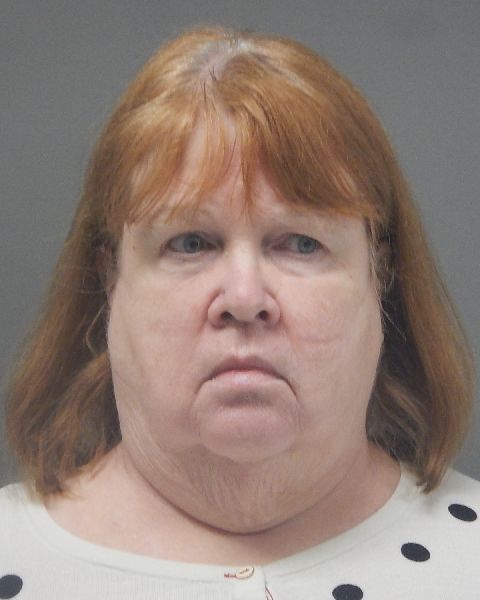 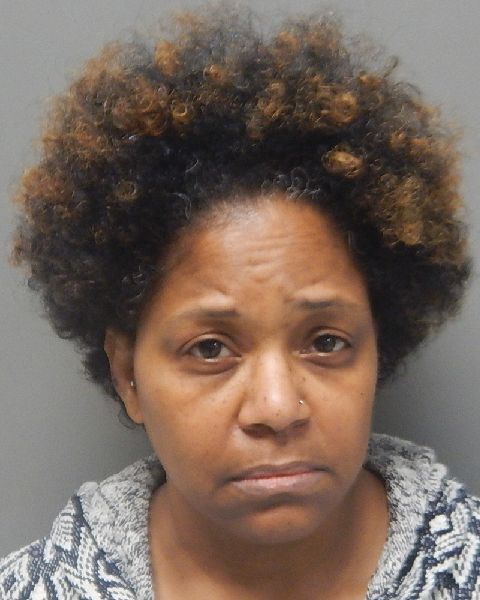 Two doctors at the Veterans Affairs Clinic in Monroe were arrested earlier this week for prescribing drugs for each other and falsifying their prescription records while under investigation by the Drug Enforcement Administration.

Beard and Manning worked full-time at the Veterans Affairs Monroe Community Based Outreach Center, or Monroe VA Clinic, on Bienville Drive. The pair have worked at the clinic since 2019. Beard was Manning’s supervisor.

In June 2020, the DEA received a complaint that Beard and Manning were prescribing drugs for each other. The state Prescription Monitoring Program showed Manning had prescribed Hydrocodone-Acetaminophen to Beard while Beard was prescribing Vyvanse to Manning, according to the Feb. 26 warrant.

“This investigation revealed that the practitioners did not provide legitimate medical care within the scope of professional practice, falsified and/or fabricated medical records and violated the Louisiana Medical Practice Act in order to obtain and distribute controlled dangerous substances to each other,” stated the Feb. 26 arrest warrants.

The DEA began issuing subpoenas for records from Beard and Manning last year.

During a February interview with DEA Diversion Investigator Teri Bass and Task Force officer Megan Russell, Manning told officers she had continued to prescribe drugs for Beard after she received subpoenas from the DEA last year.

Investigators also interviewed Beard. Beard told authorities she also had continued to prescribe medications for Manning and Manning’s family members after DEA began its investigation. Since February 2020, Beard’s prescription monitoring records showed she had written 117 prescriptions for non-veteran patients, including hundreds of dosage units of Vyvanse, Diethylproprion, and Tramadol as well as some testosterone for Manning and Manning’s husband.

Beard told investigators she treated her private patients “wherever she happen to be.”

According to the Feb. 26 warrant, the two doctors’ responses to subpoenas last year appeared to be fabricated.

“Both practitioners were advised that they cannot prescribe and obtain controlled substances outside the scope of legitimate medical practice,” stated the warrant.

“Both practitioners were given the opportunity to surrender DEA registrations and declined.”

A DEA registration or license identifies medical professionals in the DEA system, enabling them to write prescriptions for controlled substances.

Some of the prescriptions issued by Manning were issued under other local clinics. After interviews with managers at those other clinics, investigators learned that Manning had not worked at one clinic for more than six months and had not worked at another clinic since 2003, though she wrote prescriptions from each location, according to the warrant.