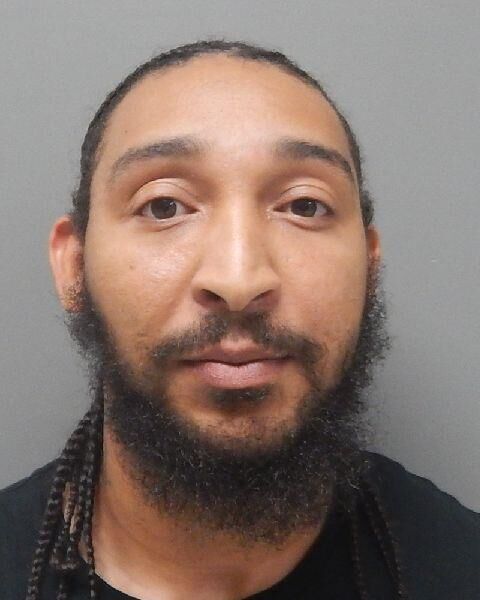 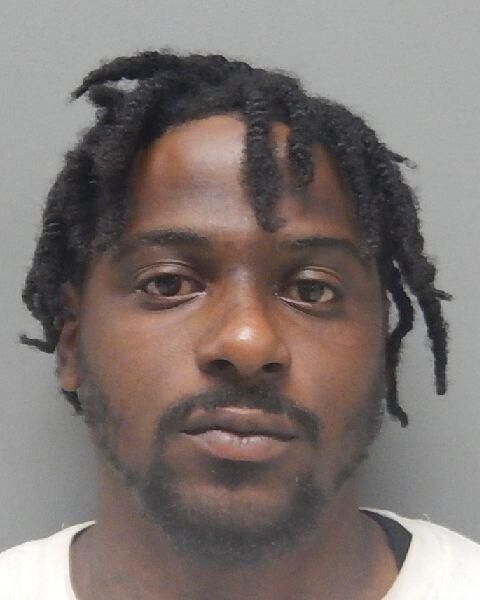 Monroe police arrested two individuals on a host of drug charges last week as part of a month-long investigation stemming from CrimeStopper tips about drug activity at a house on Harrison Street.

Police stopped one of the vehicles leaving the house and seized marijuana allegedly bought at the Harrison Street home. A search warrant was executed.

“As officers approached the residence, (an officer) observed Galloway standing next to a digital scale and marijuana lying on the living room table and Carter sitting on the couch in the living room,” stated the arrest report.

The two guns were found under a couch cushion where Carter was sitting.

Carter is a convicted felon and prohibited from possessing a firearm.

“It is apparent that Galloway and Carter were both involved in the distribution of narcotics inside the residence,” stated the arrest report.

During questioning, Galloway claimed ownership of all items found in the house.

A 5-year-old child was present at the house at the time of the arrest.

History has a way of repeating itself. Read more

The Ouachita Christian Eagles make no bones about it. The baseball team expects to be in Sul… Read more

The No. 4 Neville Tigers were down to their final out. After surrendering a 3-0 lead in Game… Read more

For the third time in the last four complete seasons, the West Monroe Rebels will make their… Read more

After six of their previous seven games were won by a single run, West Monroe coaches were l… Read more