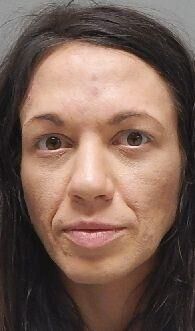 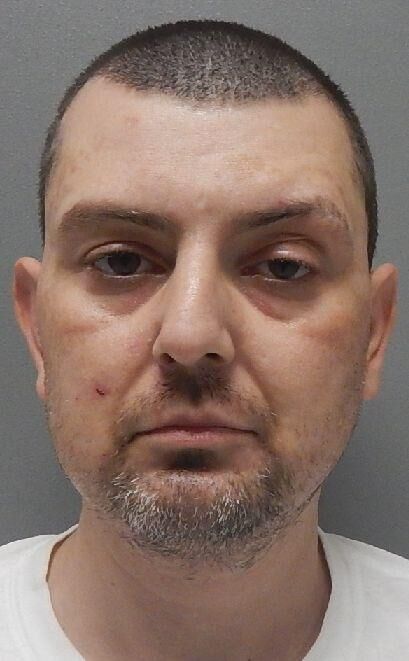 Inside the house, deputies also made contact with Millicent Dianne Nichols, 35, of 560 Deer Pin Road, Winnfield, who claimed she had “gray death,” or heroin, in her purse. Inside Nichols' purse, deputies found one gram of suspected heroin.

In a bedroom, deputies found three grams of methamphetamine. Nobles claimed ownership of the Xanax tablets but denied knowledge of the meth.