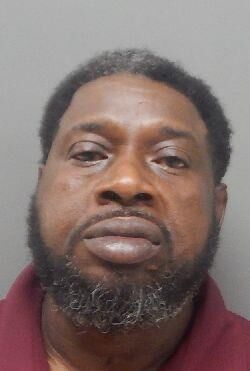 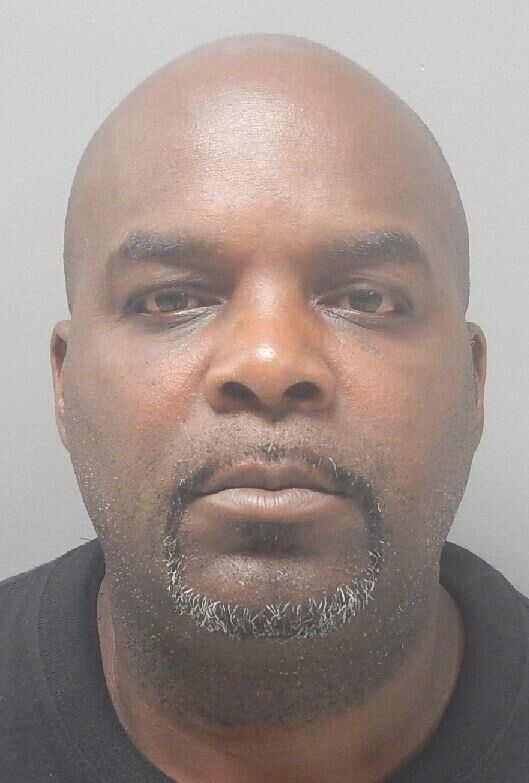 Monroe police arrested three individuals on suspicion of drug-dealing charges earlier this month after authorities received a complaint about the sale of crack cocaine from a house on Morton Street.

When police arrived, they heard Larry Wayne Hudson, 51, of 21 Farmer Circle, Monroe, yell, “Monroe city,” and lock the screen door to the house.

After a brief standoff, officers entered the home and made contact with Varner and Anthony Dewayne Bracy, 49, of 122 Shady Lane, Monroe.

Each occupant was detained. None claimed ownership of the firearms.

During questioning, Bracy told police he smoked a “primo' cigarette (crack and marijuana) before officers arrived. Bracy could not explain where he obtained the large amount of cash on his person. Officers also reported observing Bracy drop a bag of crack cocaine to the ground.

During questioning, Varner said he used crack cocaine and marijuana.