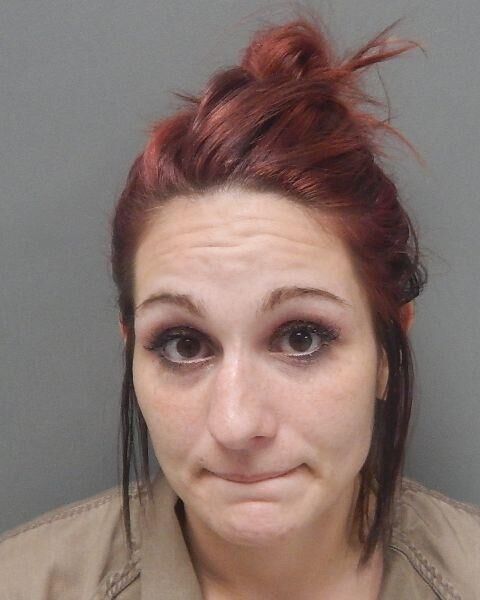 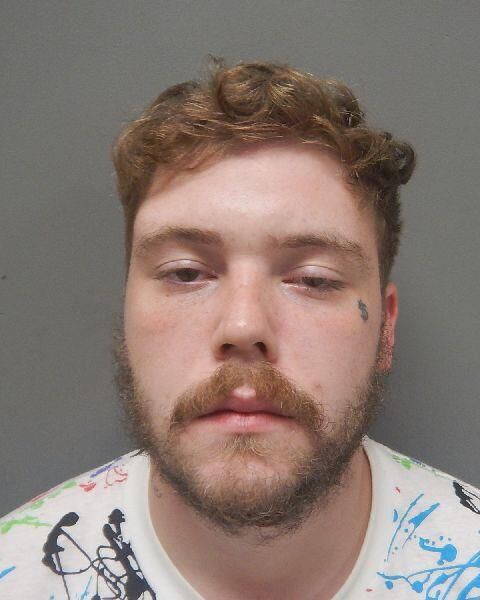 Ouachita Parish sheriff’s deputies arrested a West Monroe man and Columbia woman earlier this month after authorities received a report that the two were selling or using narcotics at 107 Willow Branch Drive in West Monroe.

When officers arrived at the apartment they were invited inside by suspect Justin Stampley, 23, who lives at the apartment. Inside they met suspect Tori Laborde, 29, of 210 S. Heights, Columbia.

Deputies then searched the apartment with consent, according to the July 12 arrest reports.

Stampley and Laborde were booked at Ouachita Correctional Center for possession with intent to distribute all the above listed drugs as well as possession of drug paraphernalia.

OCS gears up for rivalry matchup with Cedar Creek

Through the first two weeks of the season, the Sterlington Panthers have been chameleons. Read more

Neville improves to 3-0 with Jena victory