You have permission to edit this article.
Edit
Home
News
Sports
Opinion
Obituaries
Tempo
Gallery
Public Notices
About Us
Subscribe
1 of 6 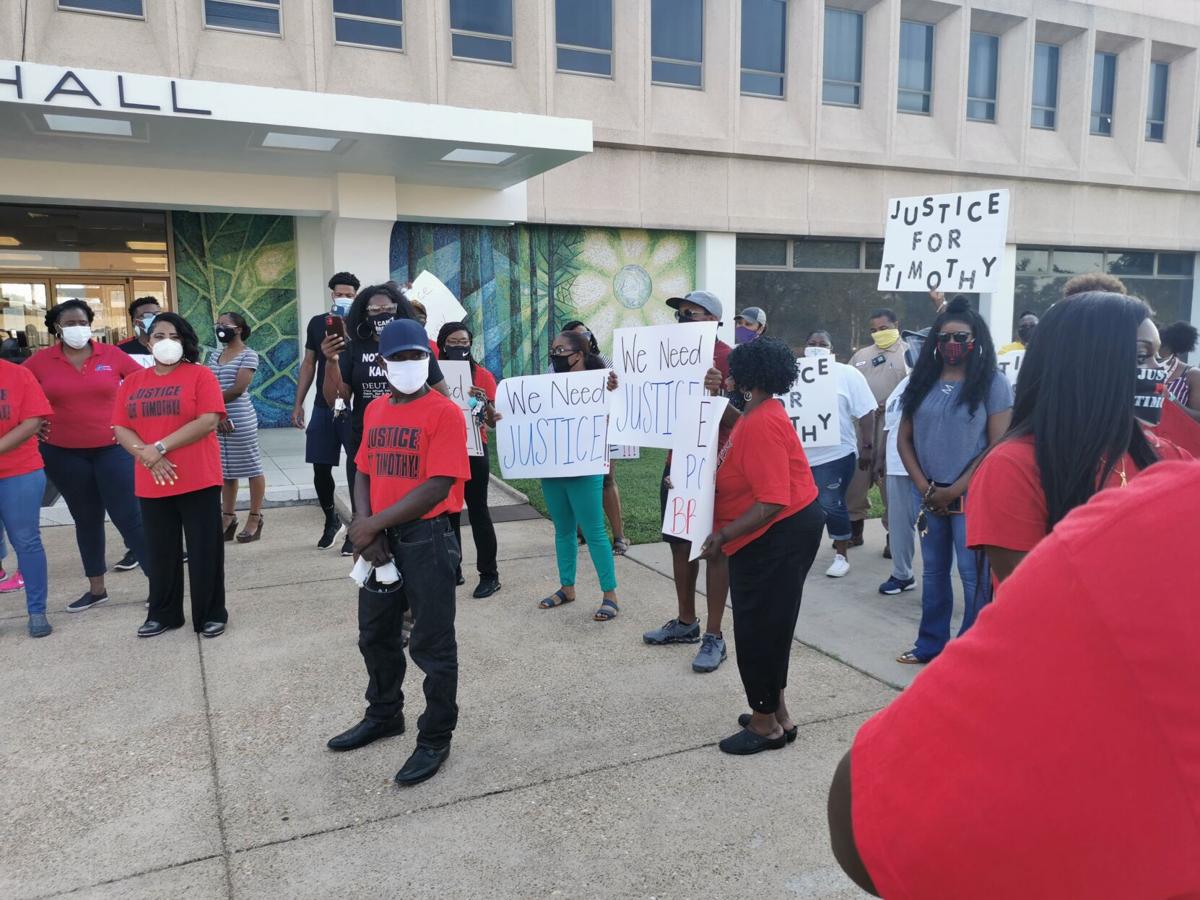 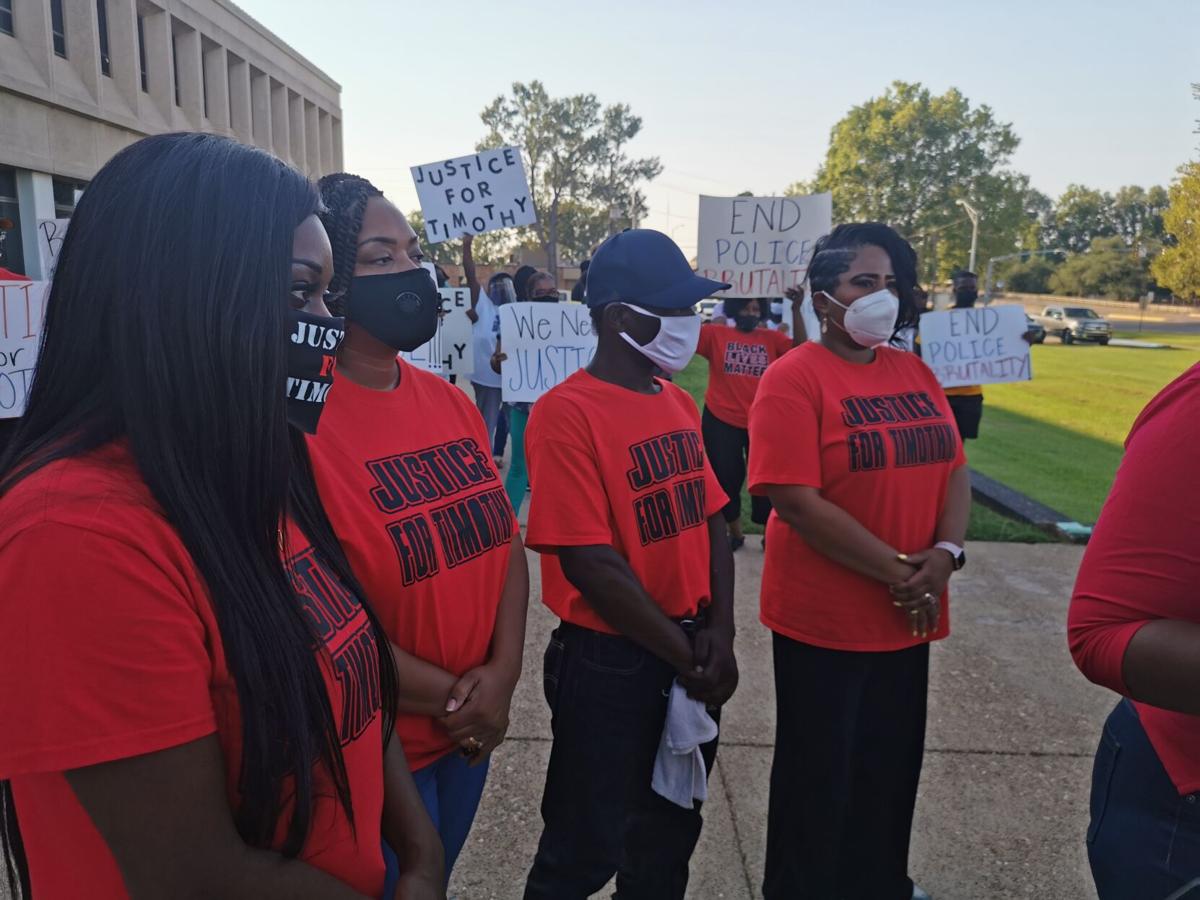 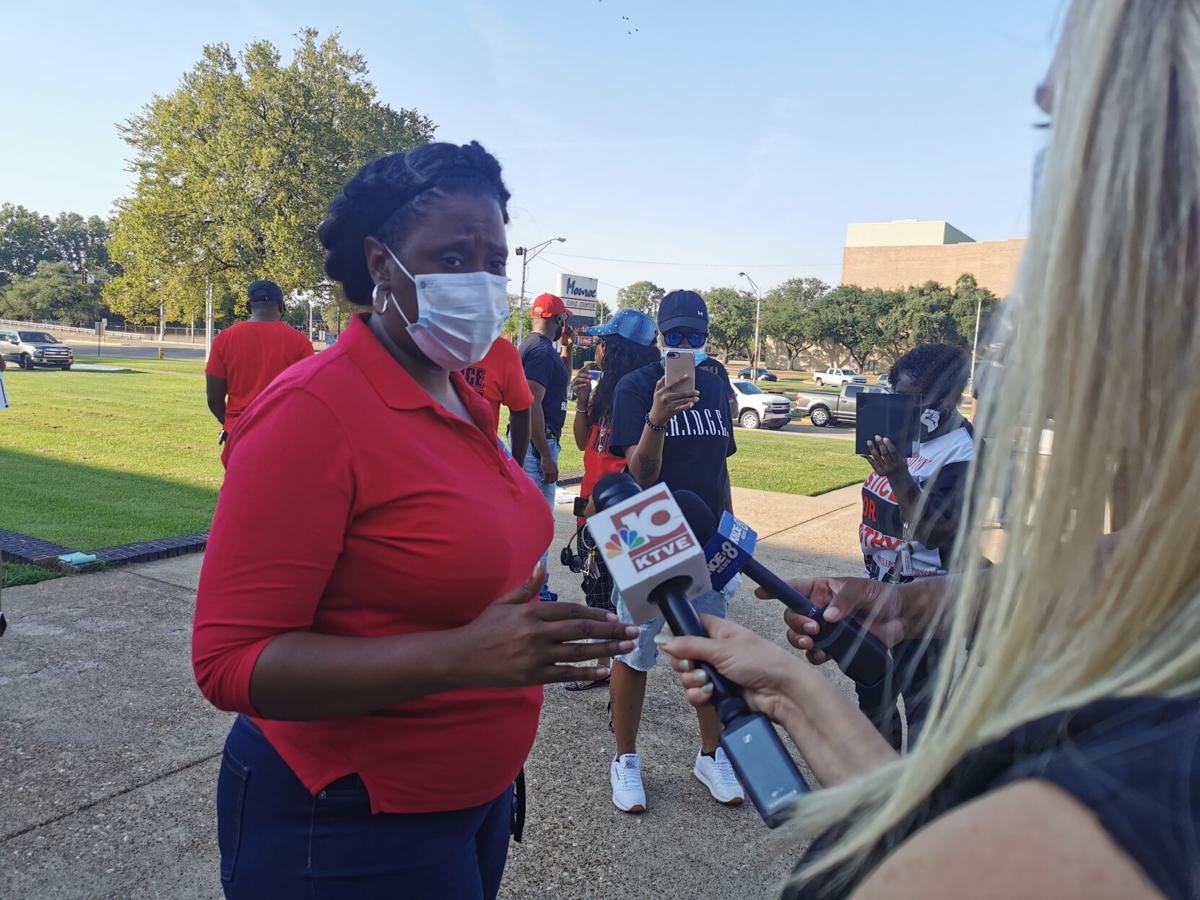 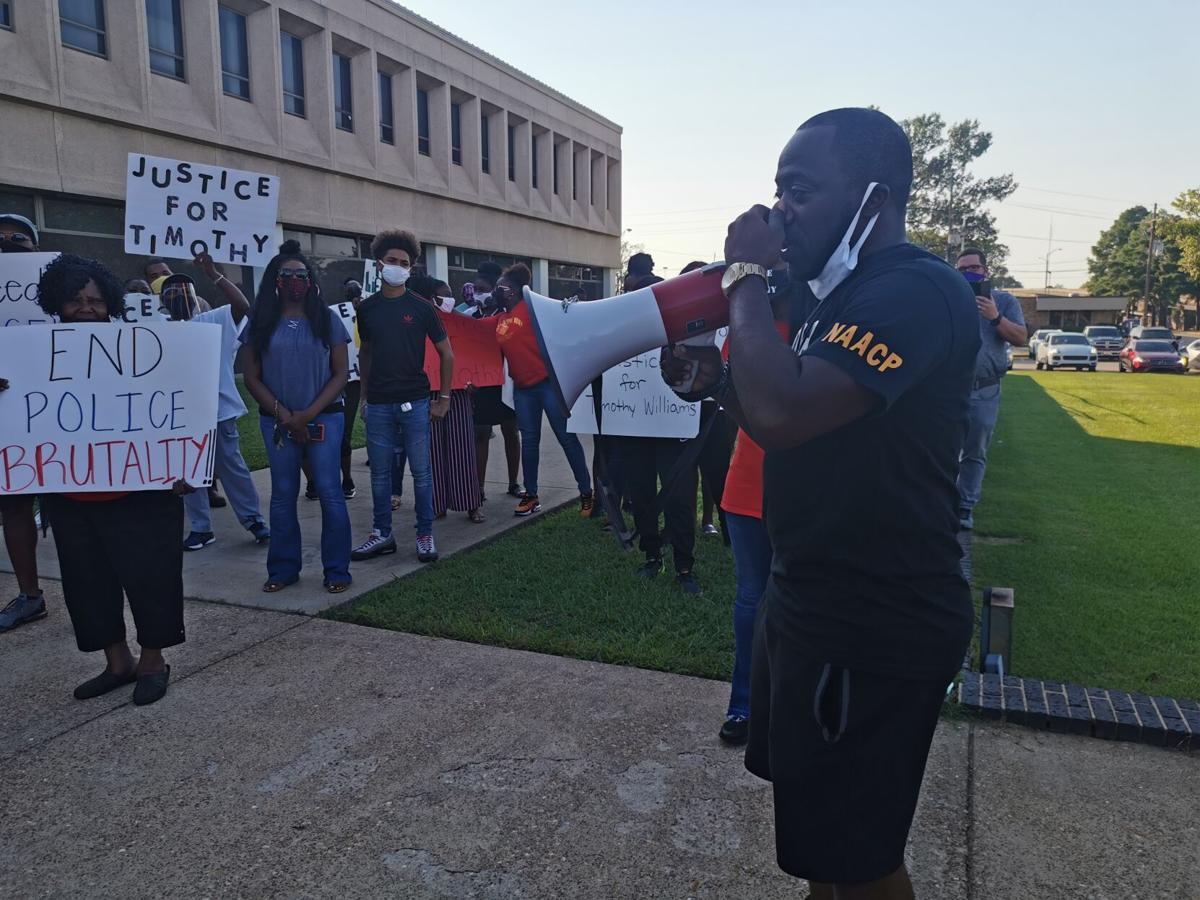 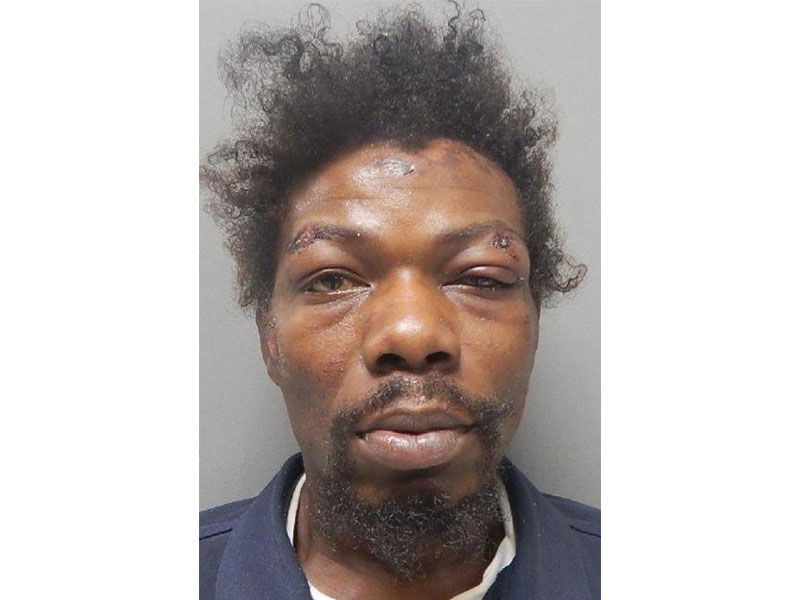 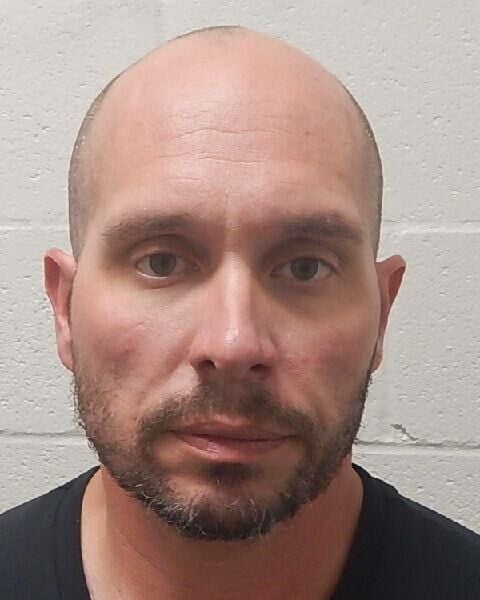 Williams was arrested on April 21 and transported to a local hospital for treatment of “lacerations he suffered while trying to evade capture,” according to an arrest report. The arrest report did not indicate whether officers kicked, slammed or harmed Williams while in handcuffs, as alleged by Williams through his attorneys.

One of the officers involved in Williams' arrest, Jared Preston DeSadier, 42, was arrested last month on two felony charges, including malfeasance in office and second-degree battery. DeSadier has since resigned from the department.

The video obtained by The Ouachita Citizen is nearly three minutes long. The video does not provide context for the officers' interaction with Williams.

When asked whether the body cam recorded anything prior to the start of the video, Sturdivant said, "Yes, there are other body cams from other officers that we plan to release in the future but there are ongoing investigations."

"We will release those at the proper time," she added.

“Today’s release of the body cam footage of the incident is one of several steps we intend to take to ensure transparency during this process and to maintain public confidence in the City’s commitment to ensure that all citizens are treated equally,” said Ellis. “The citizens of Monroe expect the highest degree of professionalism from all our employees, including police officers, and we will continue to work to make sure that we meet those expectations.”

Protesters outside Monroe City Hall on Thursday yelled chants of “Justice for Timothy” while listening to remarks from local elected officials about the matter.

Patterns of excessive force against black people have persisted for too long, according to state Sen. Katrina Jackson.

“It's time for it to stop,” said Jackson, D-Monroe. “We're seeing it all across America.”

Jackson pledged to file legislation during the next legislative session that would force police officers to give a statement within 24 hours of any disciplinary action. Such legislation was needed because some officers connected to Williams' arrest have not made any public statement.

“We must always make sure when we fight we win,” he said.

Monroe City School Board Rick Saulsberry said people should not let the police get away with everything.

In a statement sent after the protest, City Council member Doug Harvey said he was saddened to see the body cam footage.

“Our officers have a sworn duty to serve and protect the members of the community, and incidents like this do not have a place here,” Harvey said. “I am confident that justice will be served once the full investigation is complete. I want to commend the administration of Mayor Ellis and their commitment to transparency and accountability.

“As someone who has friends and family who have served and some ultimately sacrificed their lives as law enforcement officers, I know that the actions of one do not represent the actions of all. We will pray for justice and healing for all of those impacted by this event.”

Gov. John Bel Edwards congratulated Katie Bernhardt on her election as the chair of the Loui… Read more

LISTEN: What to look for from Tech, ULM this weekend, Ouachita 2020 preview

Sam Hanna Jr.: Like birds of a feather, do BLM, LSU stick together?

When I was a student at LSU in the late 1980s and early 1990s, one of my journalism professo… Read more

OPSB could realize $600k in savings; incurs debt for east side projects

The Ouachita Parish School Board signed off last week on the process of issuing up to $6.25 … Read more

Search continues for one suspect in Monroe double homicide

On his first day as president of the University of Louisiana Monroe, Dr. Ronald Berry, joine… Read more