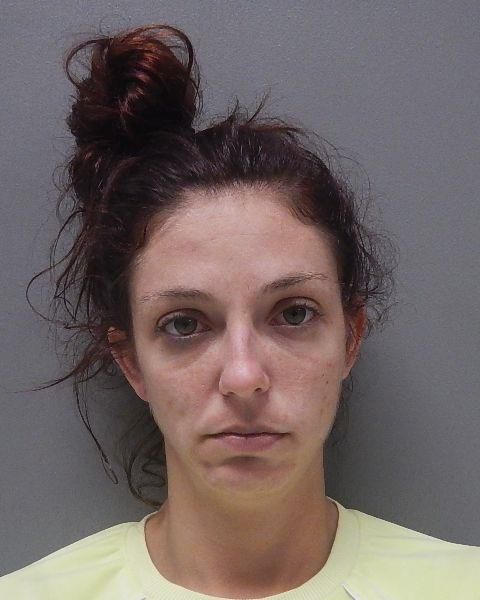 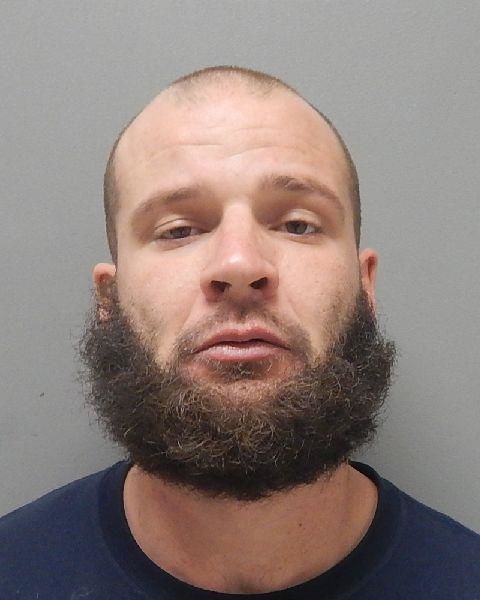 Through the business' video surveillance footage, deputies were able to identify the truck used. The owner of the truck identified the people using the truck as Brandon Michael Berkley, 28, of 610 Guyton Road, West Monroe, and Amanda Oliveaux.

Plunk's informed the Ouachita Parish Sheriff's Office that $2,500 worth of metal items had been taken, including aluminum, 18-wheeler rims, battery box lids, and more. The suspects must have climbed a 10-foot fence to gain access to their facility, Plunk's told deputies.

Berkley was apprehended after a foot chase.

During questioning, Berkley said he burglarized Plunk's on three occasions, scrapping the metal at Roadrunner Recycling in Beekman.

Berkley was booked at Ouachita Correctional Center on three counts of simple burglary, resisting an officer, and unauthorized use of a motor vehicle.

Oliveaux was booked on simple burglary and unauthorized use of a motor vehicle.