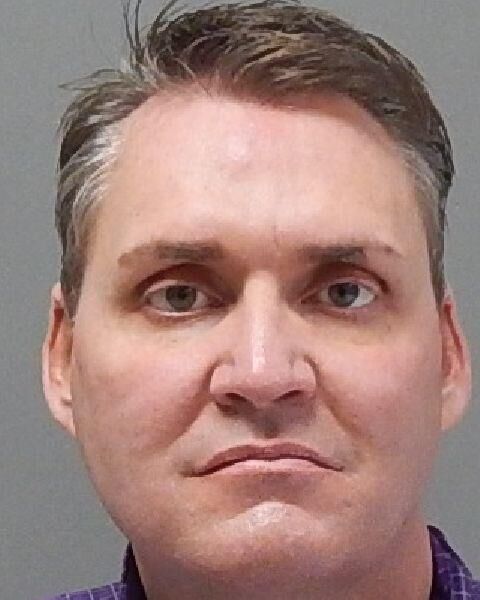 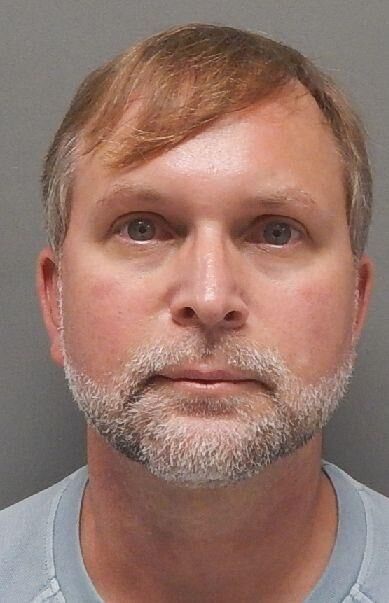 Louisiana State Police and Drug Enforcement Administration investigators arrested a clinic owner earlier this week in connection with an investigation that previously landed a Monroe cardiologist in prison on 133 drug charges.

On Tuesday, Gary Michael Stamper, 45, of Monroe, was booked at Ouachita Correctional Center on 48 counts including seven counts of attempt and conspiracy as well as 41 counts of false pretenses/confidence game (all schedules).

In May, LSP and DEA detectives began investigating a complaint that Burkett and others were involved in pharmaceutical diversion and Medicaid fraud.

“One of the allegations was that Dr. Burkett was prescribing a large amount of Percocet, a brand name for Oxycodone-Acetaminophen, to Gary Michael Stamper,” stated the warrant. “The complainant further accused the two of splitting the pills once Stamper had the prescription filled.”

Investigators began reviewed prescription logs to find that, between May 15, 2019 and April 30, 2020, Burkett wrote 22 prescriptions filled by Stamper. The counts for each prescription ranged from 42 pills to 120.

In May, the complainant provided authorities with a text message conversation with Stamper, who claimed he was in the emergency room at Ochsner LSU Health in Monroe to get a Percocet prescription from Burkett.

“The activity on the report in question was the prescribing of opiates to patients on what would be considered (a) long-term basis,” stated the warrant. “This activity is questionable to us because Dr. Burkett is a cardiologist. It didn’t seem feasible for a cardiologist to prescribe opiates on a long-term basis. We conducted research into the matter and could not find any information that would cause us (to) think otherwise.”

DEA and LSP investigators compiled a list of 10 patients who received the most Oxycodone-Acetaminophen pills.

Stamper was at the top of the list, with 1,512 dosage units, according to investigators. Of the 10 patients, the one prescribed the fewest was one patient receiving 240 dosage units from three visits in late 2019.

“With the substantial possibility of criminal activity afoot, it would be foreseeable the 10 listed patients obtained these prescriptions fraudulently,” stated the warrant.

“Some proved ‘doctor shopping’ and others confirmed our suspicion of being obtained fraudulently,” stated the warrant. “Doctor shopping is a term that refers to patients using different doctors to obtain the same or same type of medication without the other doctor’s knowledge.”

“During the interview, Amanda admitted she was providing some of her Percocet (Oxycodone-Acetaminophen) to Dr. Burkett,” stated the warrant. “She went on to say she initially began giving them to him after a visit to his office. She said he told her he had kicked a cat and stubbed his toe. She went on to say he only asked for a couple and she gave them to him in the parking lot after the visit.

“She said from that point, the number he requested went up. She said she has given him as many as 26 at one time. She went on to say she would get a call from Dr. Burkett with the request and would leave them in his vehicle, a black GMC Yukon, in the parking lot of Ochsner.”

Kayla Parks, the nurse practitioner at Premier Family Walk-In Clinic in West Monroe, told investigators she believed, based on her observations, that Stamper was involved in some suspicious activity.

“Among the issues she described was how much pain medication Mr. Stamper was receiving from Dr. Burkett and how dangerous she thought his mixture of medications was,” stated the warrant. “She said she was alerted to this when she looked at his (prescription profile) after she was asked to provide him with medication for a severe migraine headache.”

“When we asked for clarification of a ‘walking disaster,’ he said it was abundantly clear Stamper had a drug problem,” stated the warrant. “He furthered this by adding, Stamper would come into the clinic so inebriated he would be stumbling and have slurred speech. He also said Stamper would constantly ask for Toradol (Ketrolac) and Promethazine. PA Hernandez also said Toradol and Promethazine would come up missing from the clinic inventory. He said it got so bad, he and the medical assistant had to hide it from Stamper.”

According to some of the people interviewed, Burkett recently sought treatment at Palmetto Addiction Recovery Center in Rayville in light of a relapse of his drug addiction.