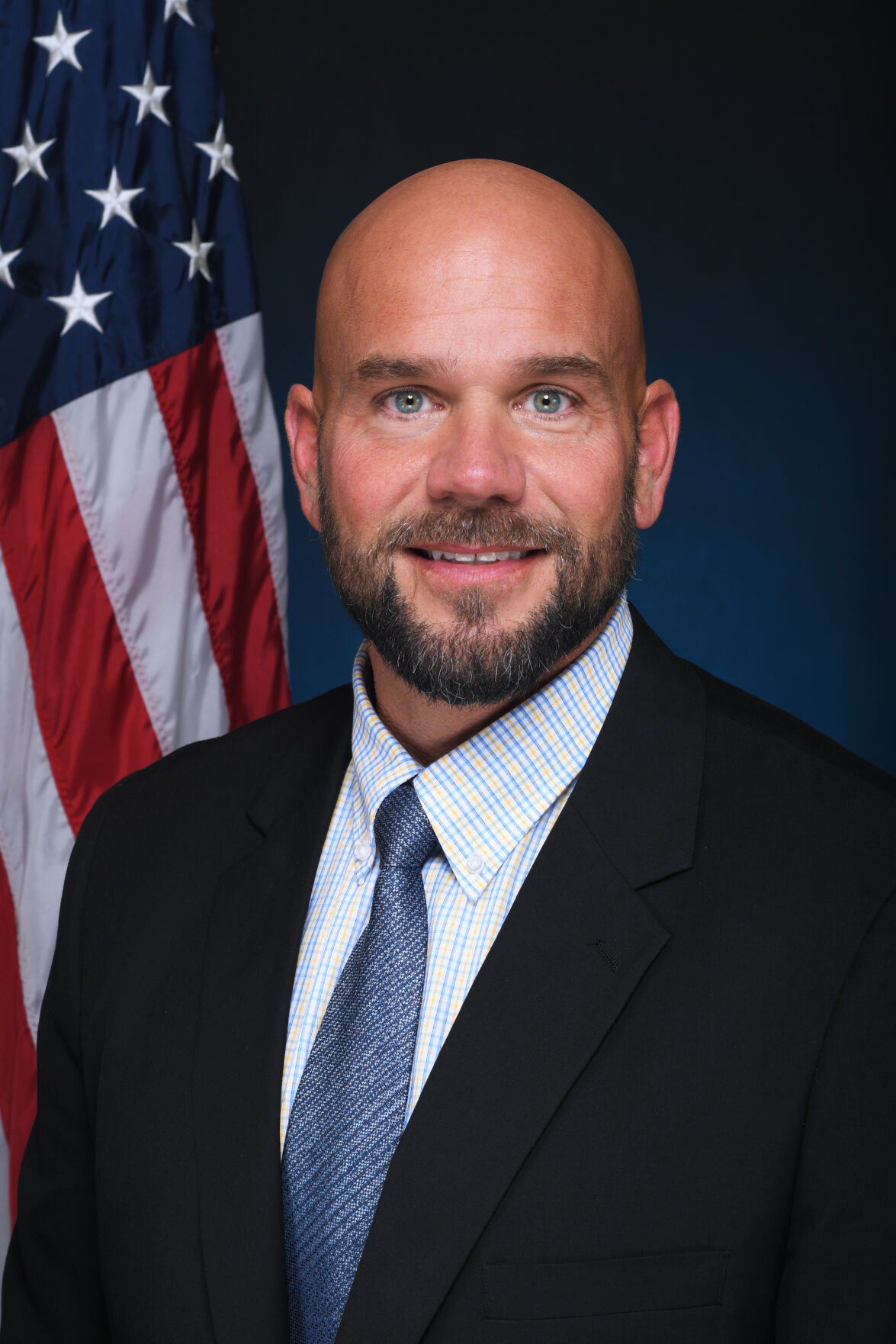 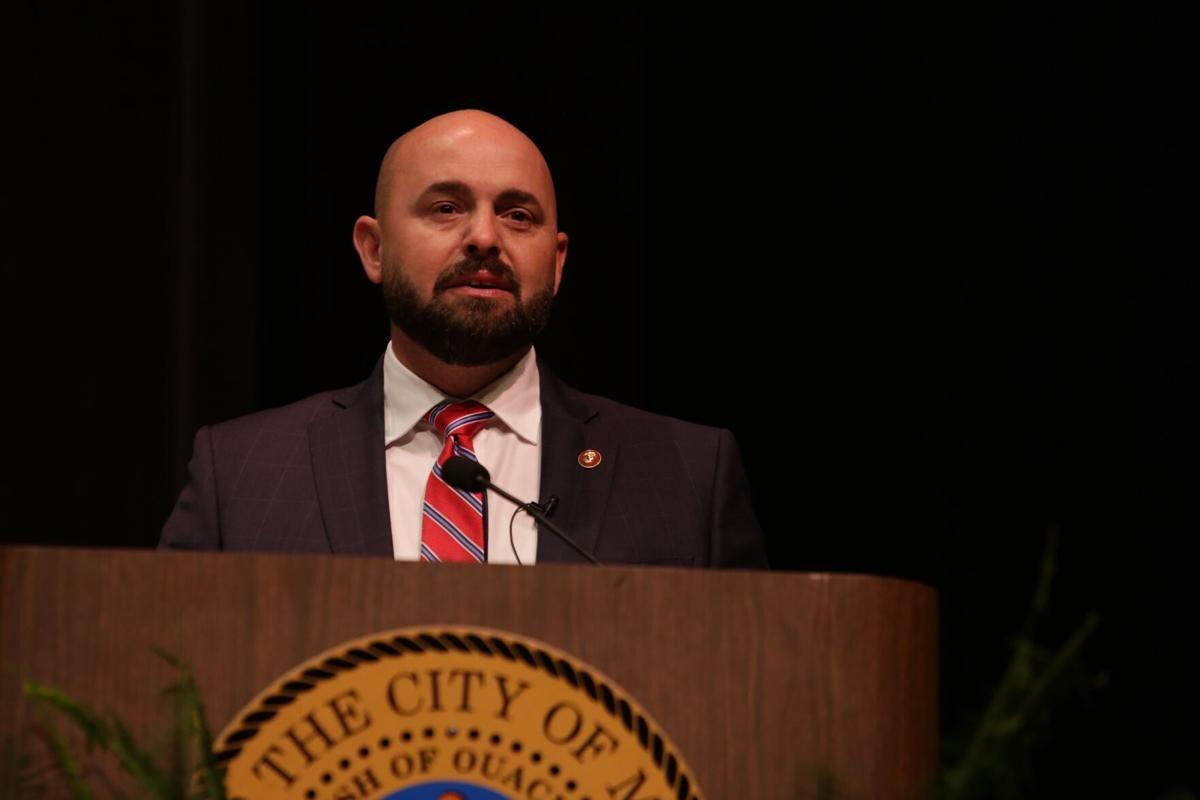 A 27-year law enforcement veteran with ties to the area has been appointed the city of Monroe’s next chief of police.

Mayor Friday Ellis appointed Victor “Vic” Zordan on Oct. 16 following a week of interviews by the mayor and a committee of top officials designated by the mayor.

Zordan was one of 10 eligible candidates for the chief of police position.

“Vic Zordan distinguished himself as a clear leader who embodies solid traditional law enforcement experience and a vision for how policing must evolve to work in a modern society. I am confident he will work to ensure the Monroe Police Department is regarded as a premier entity that can provide the best service to its citizens,” Ellis said.

Zordan, 50, served a brief stint in the Monroe Police Department but has been a federal agent with U.S. Drug Enforcement Administration (DEA) for the past 24 years, with the last 20 being spent in the Monroe area.

He has worked with U.S. law enforcement agencies and the U.S. Department of Justice, the Metro Narcotics Unit and the Ouachita Parish Sheriff’s Office. Zordan has been awarded numerous commendations as a federal agent.

Zordan called the Twin Cities his home. In 1988, he attended Northeast Louisiana University, now the University of Louisiana-Monroe, where he played on an athletic scholarship. In his senior year at NLU, he was voted as team captain and earned All American status. After graduating college, Zordan decided to remain at home. He first applied for and was employed by the Monroe Police Department from 1993 saw a need in the community for officers who focused on drug crimes. 1996. But Zordan In 1996, he applied for and found a job with the DEA. He trained in Quantico, Virginia and was assigned to Dallas, Texas after training. In 2000, Zordan and his family relocated to the Monroe area so he could continue his drug enforcement work and be closer to home. He has remained here since. Zordan has worked a 17-parish area fighting drug crimes and renewed his focus on eliminating drugs in the community.

Zordan is currently engaged to Jill Santone, an English/Language Arts teacher in the Ouachita Parish School System. He has two sons: Gunnar, who will be graduating from Louisiana Tech this fall as an education major; and Tanner, who is planning to major in accounting.

“We believe that Vic Zordan is the right person to lead our police department into the next era of growth and progress for our city. His background, as a highly regarded federal agent working in gun and drug enforcement, will help us address the immediate problems facing our community,” Ellis said.

In a matchup that pitted two of the top three teams in Class 3A, Wossman continued a distric… Read more

Dale Zimmerman believed in the investment he made into young men’s lives. Zimmerman, who die… Read more

Bowden aims to turn around ULM

Terry Bowden has mastered the art of the “turnaround” during his coaching career. Read more

Monroe man arrested for trying to break in through window

Collis Temple knows a thing or two about discrimination and suppression. Read more

The Ouachita Parish Police Jury agreed on Tuesday to spend some $443,000 remodeling a buildi… Read more