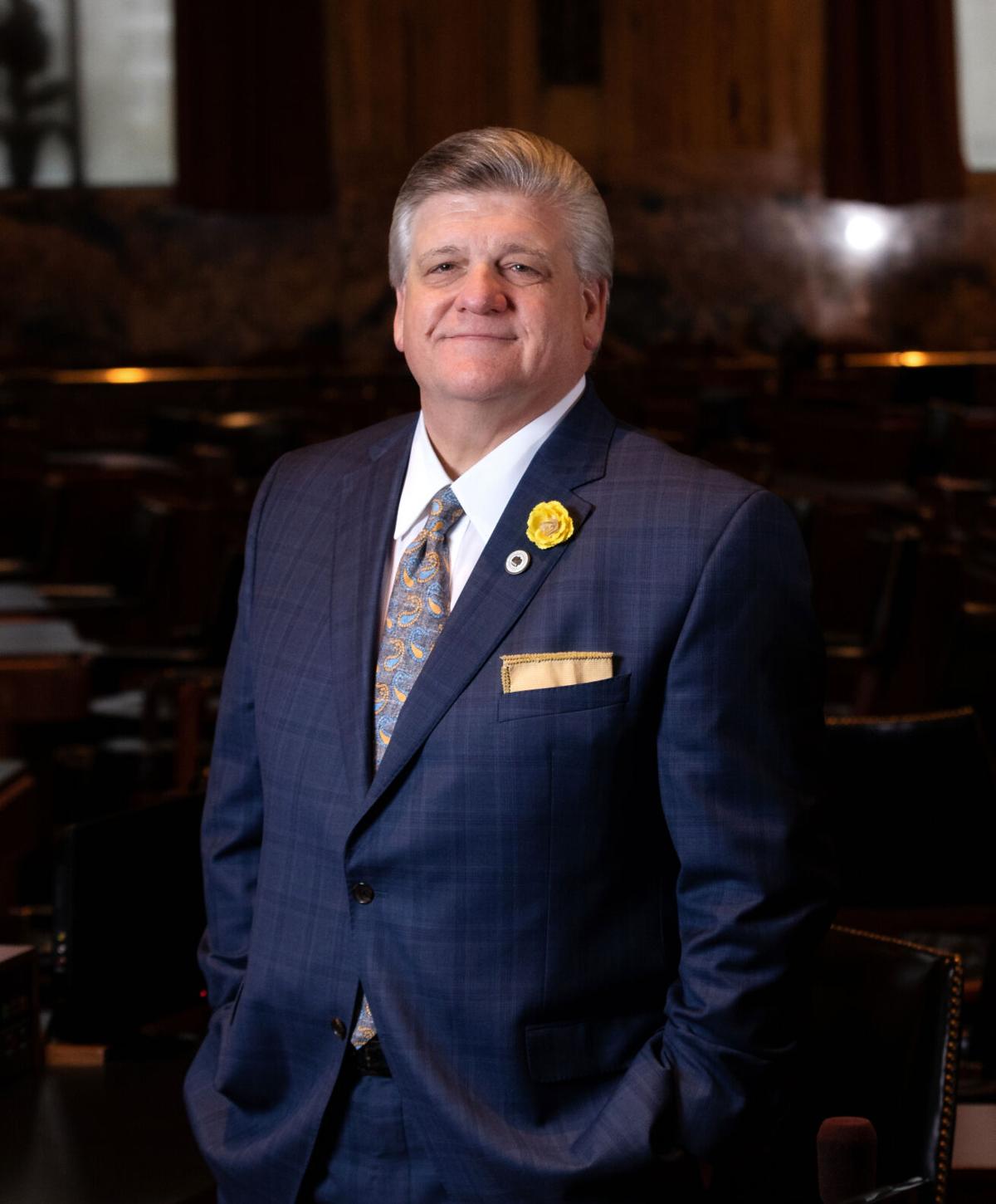 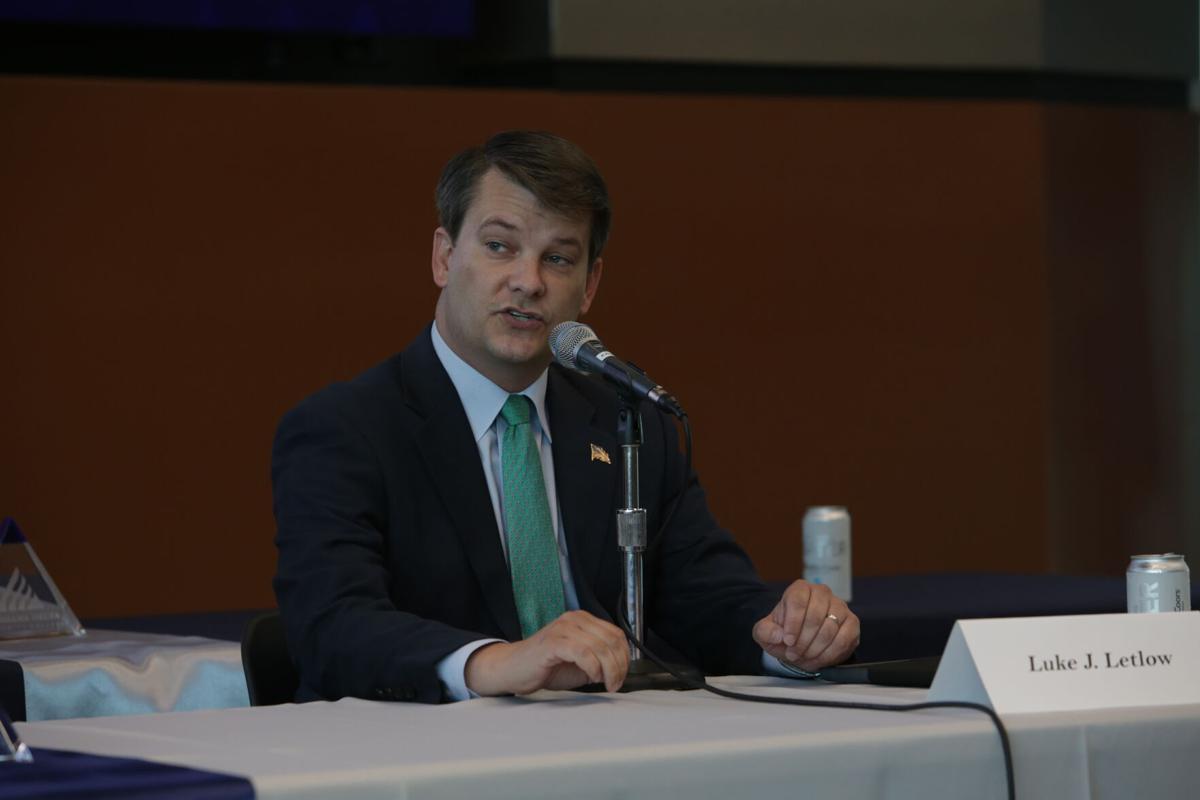 The two Republican candidates who will square off in the Dec. 5 run-off election in the 5th District congressional race expressed support for President Donald Trump’s challenges of the election results in key battleground states.

Luke Letlow, a Republican from Start, and state Rep. Lance Harris, a Republican from Alexandria, emerged from a field of nine candidates as the top two vote-getters in the November primary election. U.S. Rep. Ralph Abraham decided not to seek re-election in light of his campaign pledge to serve no more than three terms in the U.S. House of Representatives.

Trump’s campaign and organizations aligned with it have filed more than a dozen lawsuits in state and federal courts in states where Trump lost to former Vice President Joe Biden. The lawsuits seek to invalidate ballots cast in the presidential election in each state in light of allegations of voter fraud and other wrongdoing.

Letlow, who served as Abraham’s chief of staff, led all candidates in the primary election in the 5th District race in November with some 33 percent of the vote.

“We have an electoral process and have to go through that process,” said Letlow in a statement, referring to Trump’s challenge. “The President has a right to ensure every vote is counted.”

Harris, who came in second during the primary with some 17 percent of the vote, said Trump’s effort to remove illegal votes should be commended, and he criticized media outlets for declaring Biden the winner.

He told The Ouachita Citizen that the public’s faith in elections was at stake if Trump’s legal challenges did not receive a full vetting in a court of law.

“Every illegal vote should not be counted, and we need to go through the full process,” Harris said. “If you don’t do that, there could possibly be half of the country that loses faith in the election system. I think it’s extremely important that we count the legal votes and remove the illegal votes.”

The courts, media outlets and others had no right to discourage Trump from pursuing his legal challenges of the election results, according to Harris.

“I think the media went out of their way to declare Biden the winner early,” Harris aid. “It’s unfortunate. We should let it run its course, all the way to the end.”

“Then, however it lands, that’s where it should go,” he added.

Early voting in Ouachita Parish will be conducted at the West Ouachita Senior Center in West Monroe as well as at the Ouachita Parish Health Unit on DeSiard Street from 8:30 a.m. to 6 p.m.

EDITORIAL: Thanksgiving a time to reflect, give thanks

In the 2020 election, the far left failed miserably. At the presidential level, Donald Trump… Read more

Bill Roark: Count your many blessings

Thanksgiving 2020, thanks but no thanks, many would say! Read more

Edward O'Boyle: Do we trust one another to govern ourselves?

Virtually every parent knows that trust is broken when a child lies. That’s the reason most … Read more

Letter to the Editor: Time to say ‘thank you’

Jeff Sadow: Report should go into the dustbin

At best, the report issued by the Resilient Louisiana Commission as a policy roadmap for the… Read more