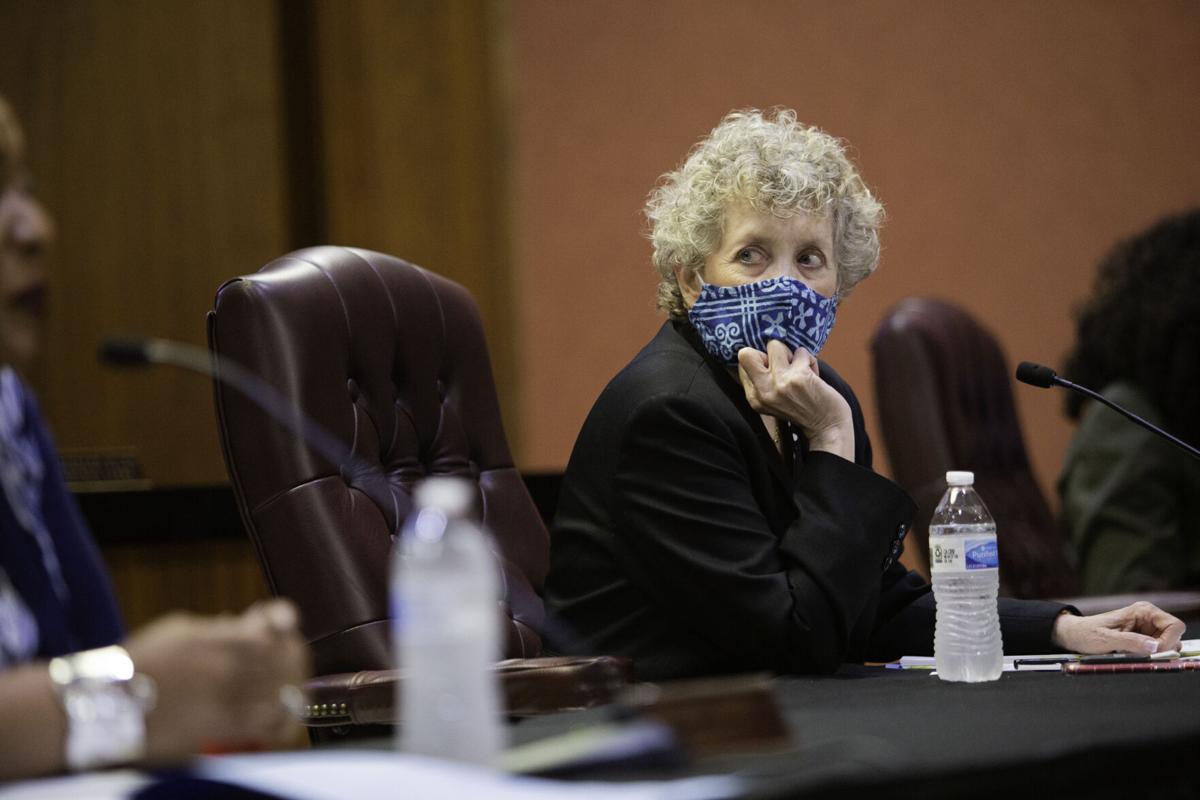 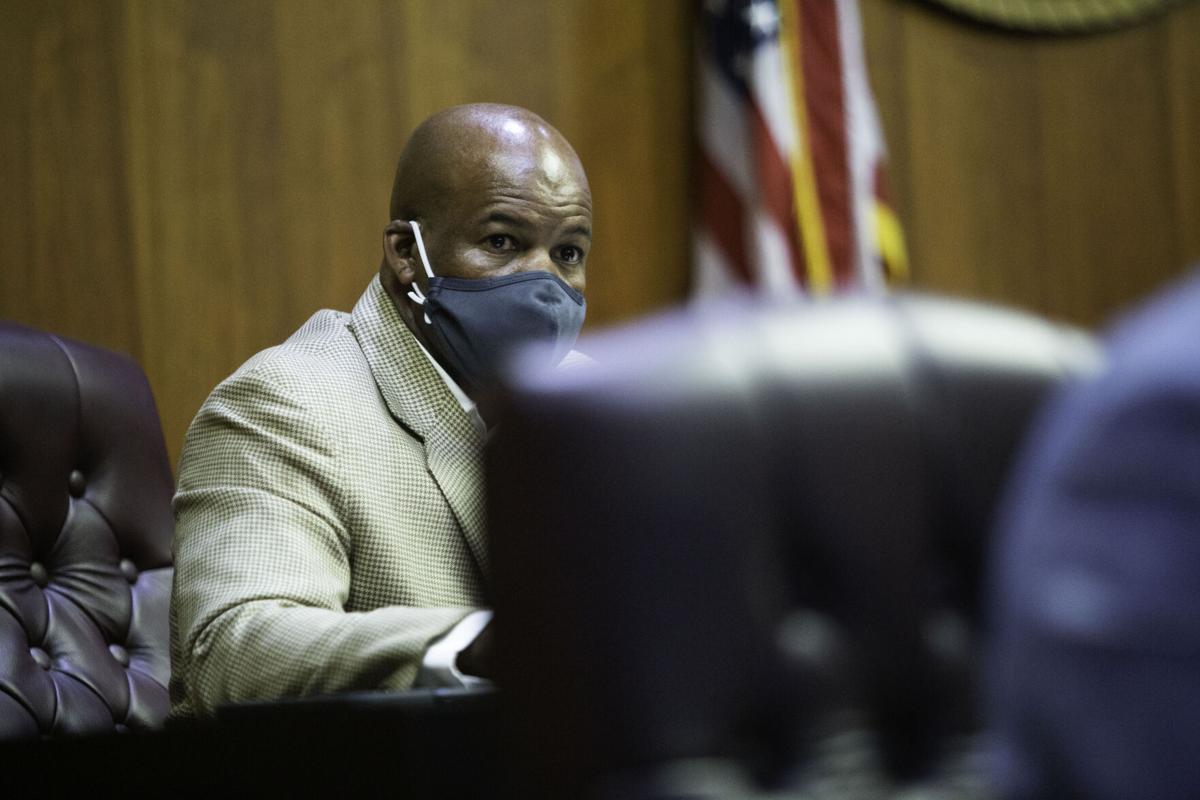 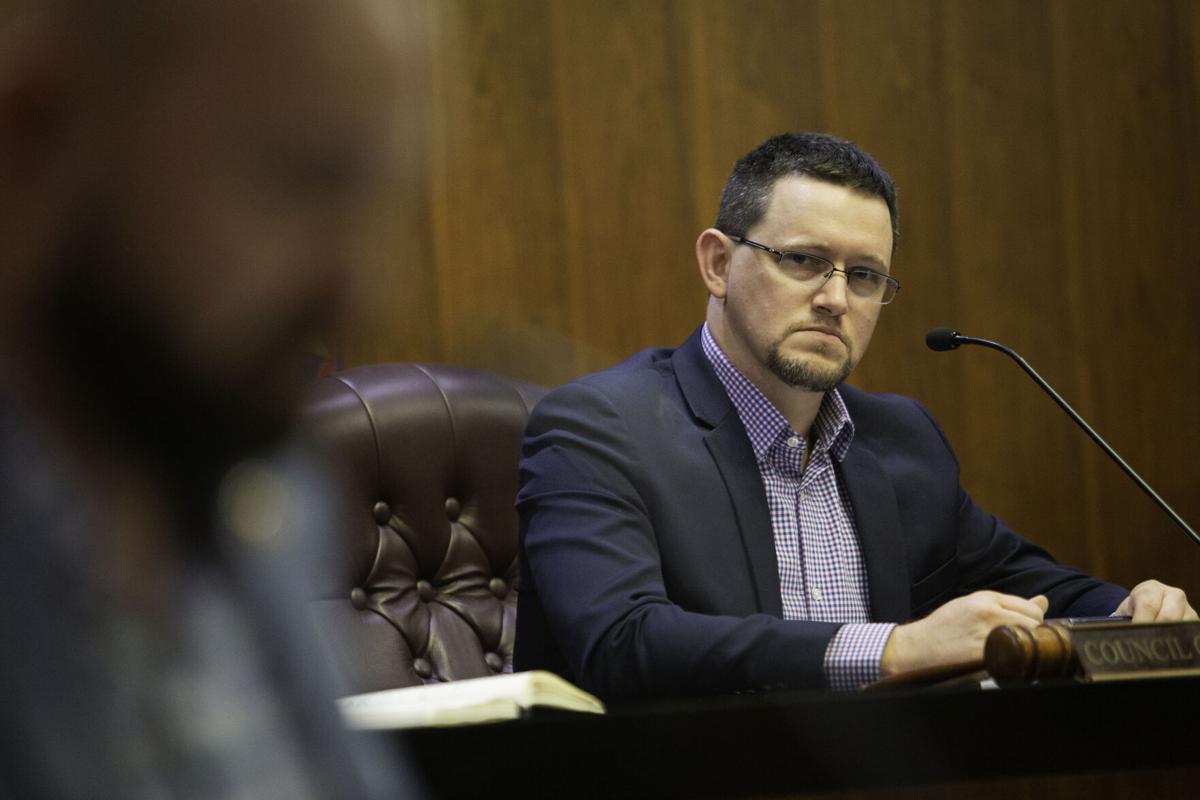 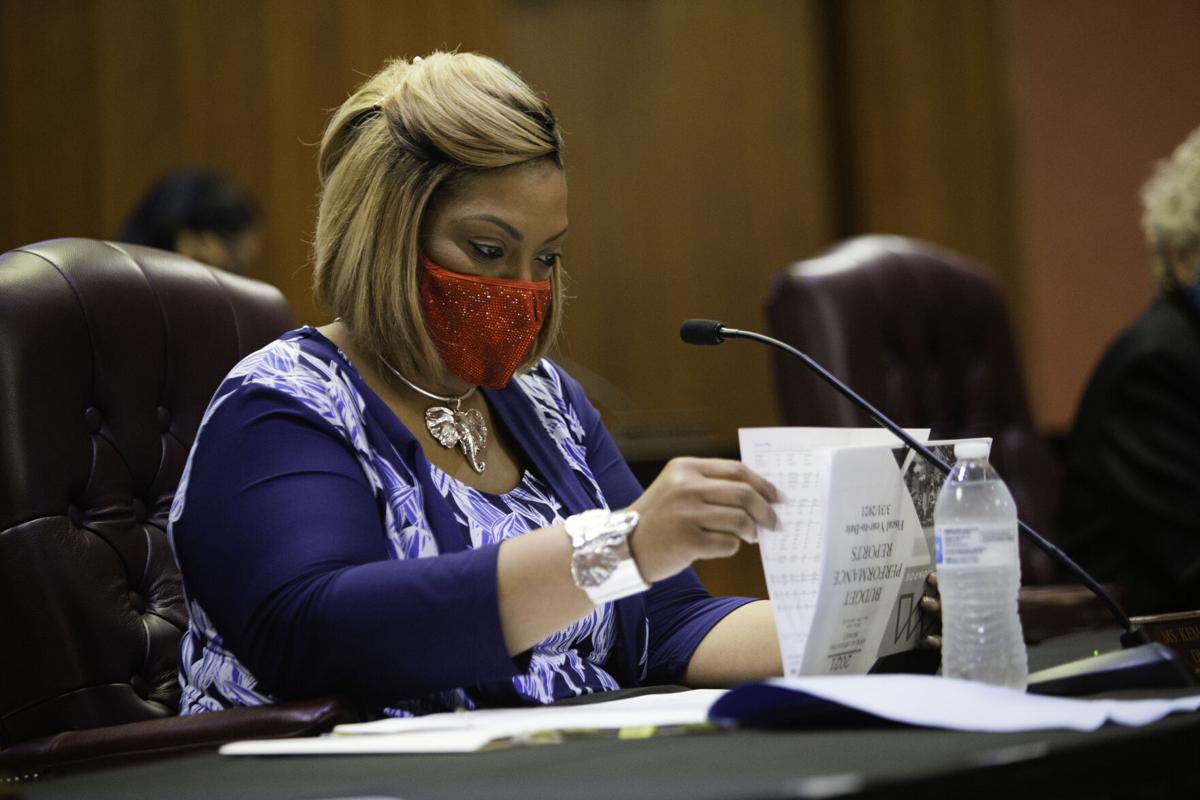 Clearing and grubbing right-of-way for the future construction of the Kansas Lane Connector could take nearly 300 days, delaying the time before the project could be advertised for bids, Monroe officials say.

The Monroe City Council signed off on a handful of change orders for the Kansas Lane Extension during the council’s regular meeting Tuesday. Beyond the addition of 281 days, the project’s cost rose by some $130,000 as well.

The $46-million Kansas Lane Connector is expected to be a thoroughfare linking Interstate 20 with U.S. Hwy 80 and U.S. Hwy 165. The project has been in development for more than 25 years.

The clearing and grubbing phase entails removing rocks and debris and trees from the project right-of-way as well as relocating water lines and gravity sewer mains and more.

“It takes time to do that,” said Arthur Holland, the city’s project manager.

The change order delaying the project by 281 days resulted from adverse weather conditions that led to higher water levels of the Chauvin Bayou, beginning in February.

“The project is still in the design phase,” Holland said. “It could be let by the end of the year, and that could take 60 days instead of 30 days given the scope of the project.”

The state Department of Transportation and Development hired Lazenby and Associates, a West Monroe engineering firm, to prepare the project’s plans.

After a season that featured three state championships in the parish, it should come as no s… Read more

At this point during the last open gubernatorial cycle, in the summer of 2013, then-Rep. Joh… Read more

A democracy is a system of governance in which the people govern themselves. It is based on … Read more

Despite being booted from social media, unfairly impeached twice, the victim of constant har… Read more

If we are faithful, we should expect the reproaches of those who hate God to fall on us. In … Read more

There is a new experiment in Northeast Louisiana that has not been tried in our area. Read more

NELA snubbed in first round of watershed funding