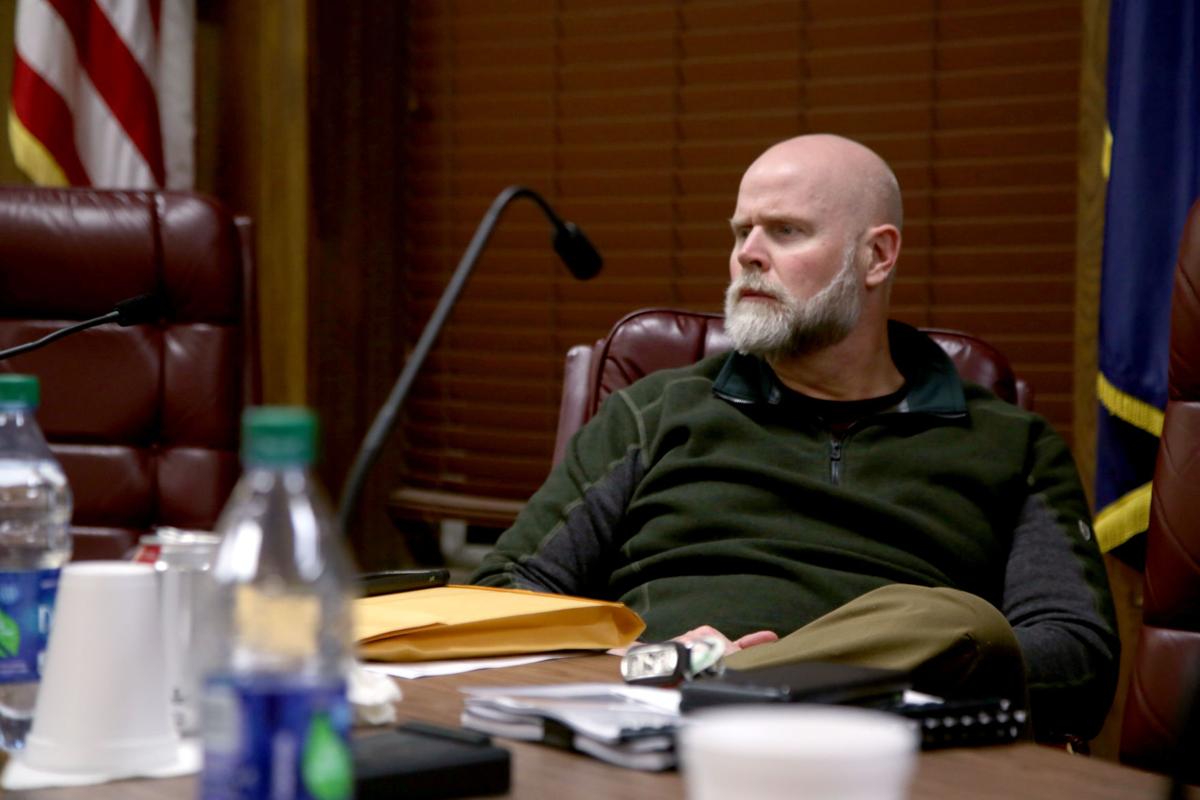 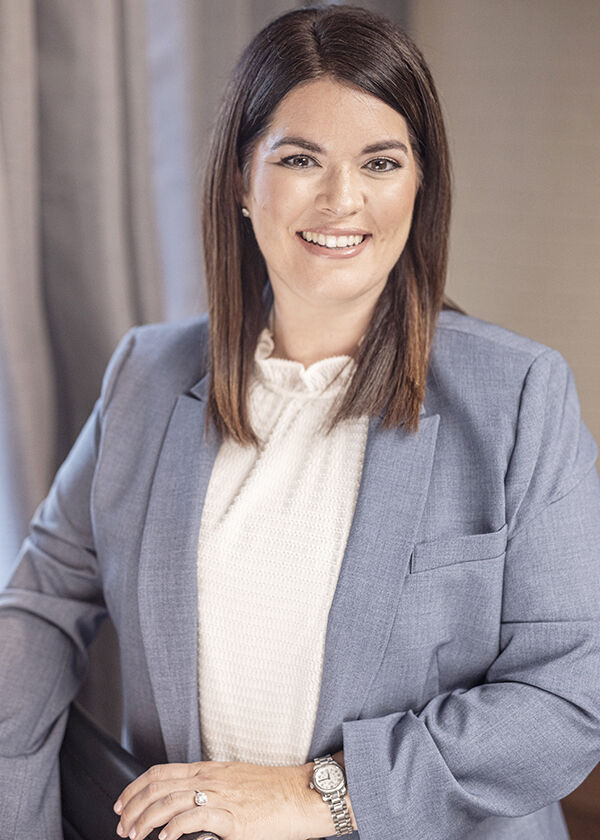 Caldwell, of West Monroe, formerly served as a member of the Ouachita Parish Police Jury. Sturdivant, of Monroe, has served as a prosecutor, assistant city attorney and now the city of Monroe’s lead legal counsel.

Early voting for the Nov. 3 election begins Friday and lasts until Oct. 27.

The Louisiana Association for Business and Industry endorsed both Caldwell and Sturdivant as judicial candidates.

According to Sturdivant, the prospect of serving as judge was something she had always wanted to do.

“I have always worked really hard for the city of Monroe and considered it a privilege to serve the citizens of Monroe,” Sturdivant said. “If elected as judge, I could help more people. I love our community. I am very involved in the community from being a public servant to being involved in my church or United Way.”

Sturdivant commended the other judges serving at the district court and said she looked forward to working with them, if elected.

Caldwell said he entered the race because he observed a need for efficiency in the local court system.

“Both my experience as an attorney in state and federal courts as well as a police juror has shown me how we can fix some of these problems,” Caldwell said. “It will require a lot of hard work to get through the case backlog.”

“We really have to work 40-plus hour weeks. I don’t know how else to put it,” he added.

Caldwell said other district court judges, court employees, the Ouachita Parish Clerk of Court’s office and local attorneys would have to collaborate to improve court date scheduling and other court practices.

“What we’re doing is not working, and it wasn’t working before COVID-19,” he said. “We’ve got to stop using this 27-year-old system to schedule court dates. We also need to be more transparent with the public.”

“Practicing before the courts and my parish administrative experience can help me work with people who have diverse backgrounds and diverse goals to implement changes beneficial to all,” he added.