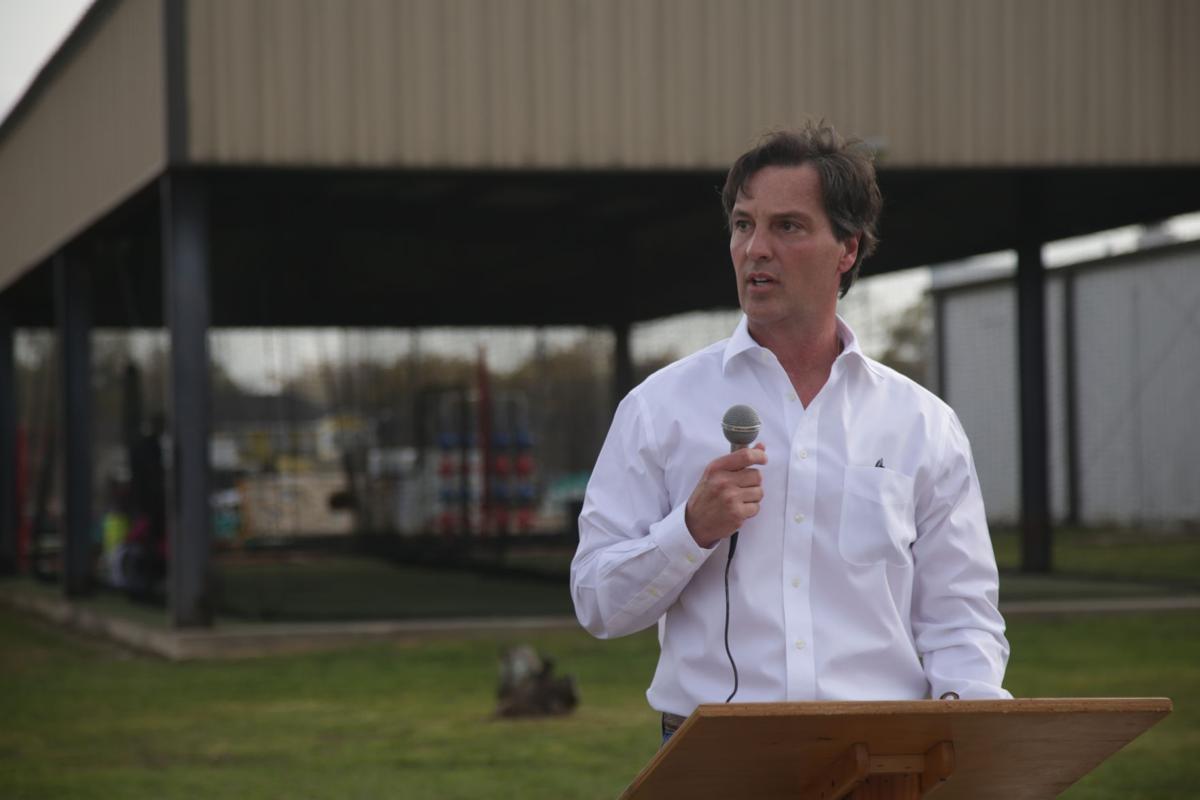 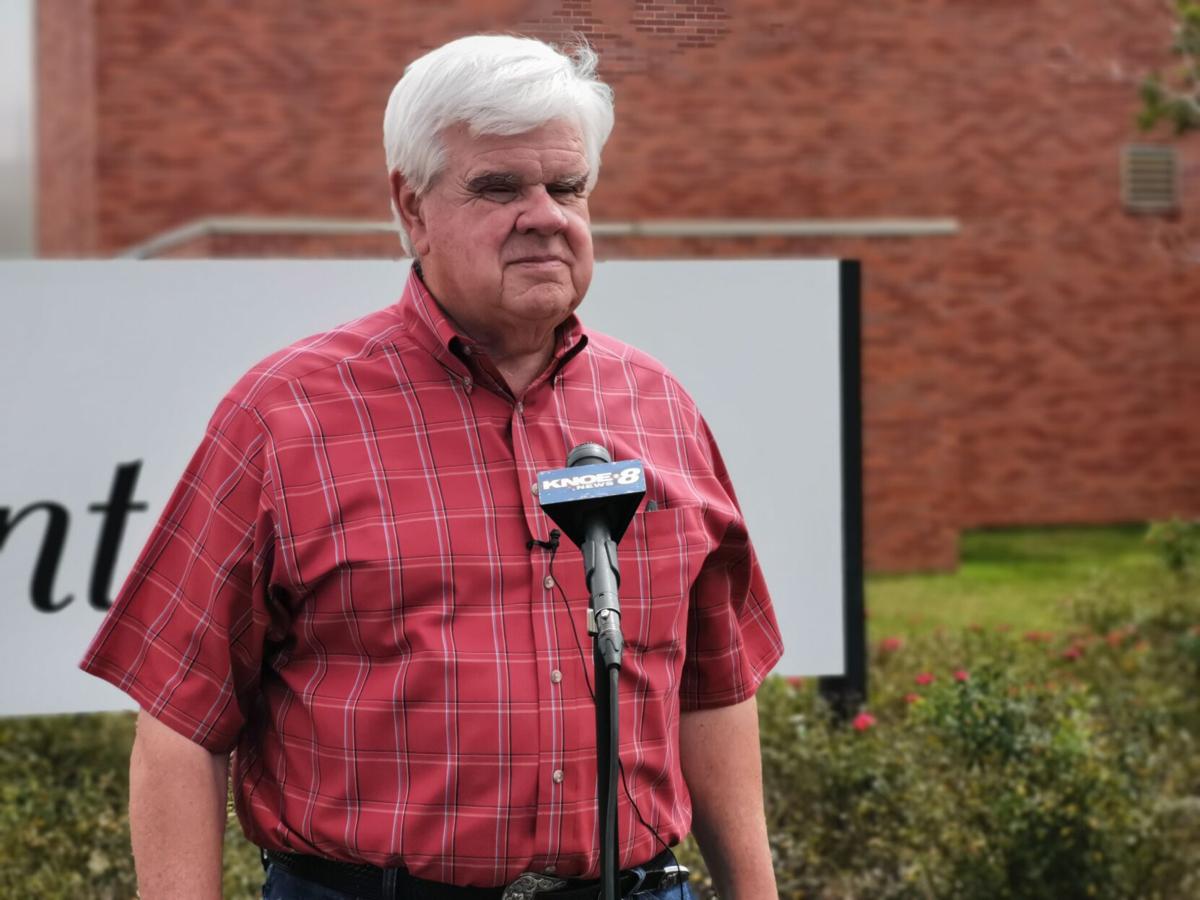 Campbell, a Democrat from Bossier City and longtime public servant, was first elected to the PSC in 2002.

Smiley, a Republican and anesthetist from Monroe, has served on the Ouachita Parish Police Jury since 2007.

Early voting for the Nov. 3 election began Friday and continues until Oct. 27.

Each candidate's remarks to The Ouachita Citizen mostly centered on the importance of delivering affordable public utility services to people in the PSC's District 5—and whether the other candidate could do so.

Campbell, who also served in the state Senate from 1976 to December 2002, said he had a record of fighting to keep utility service rates low and reasonable in the PSC district.

“There's an old saying that, before you tell someone what you're going to do, you should tell them what you've done,” Campbell said. “I've got a record that nobody can compare to, of helping people in Louisiana, first in the Legislature and now on the Public Service Commission.”

In an apparent reference to Campbell's service in elected office for more than 40 years, Smiley said he believed it was time for a change.

“After 45 years, people have grown tired of political rhetoric, of talk and no action,” Smiley said. “The current commissioner has already served three terms on the Public Service Commission. I think it's time for someone with new ideas and more energy.”

Among his accomplishments in office, Campbell listed confronting payday loan companies for “outrageous charges” as well as taking on jails and prisons for charging high telephone fees when an inmate wanted to speak with their family.

“It's a racket,” Campbell said. “I'm the only one who has had the courage to take on the powers that be. I passed a rule on domestic violence where if someone is a victim of domestic violence in Monroe and want to move somewhere else, they cannot be charged a deposit by utility companies.”

“If you don't do rate reviews annually and rate projections, there's no way for you to know whether they are paying too little or too much,” Smiley said. “Cable companies need oversight. If elected, I'm going to bring that before the commission. Until someone begins regulating the cable companies, we'll continue to have no competition and inflated rates. Those companies aren't answering anyone. There's no checks and balances. There's no equitable services for the consumer.”

“COVID-19 has taught us that broadband internet is not a luxury but a necessity,” Smiley said. “Our teachers and students deserve the same opportunity as people in more densely populated areas. It doesn't matter how many Chromebooks are given out if there is no broadband in rural areas for the students.”

In response, Campbell said Smiley's remarks about his recent announcement were “silly.”

Campbell noted that the PSC does not regulate high speed internet service providers like it does with public utility companies.

“Nobody regulates internet, though I think they should,” Campbell said. “North Louisiana has some of the poorest people in the country, and they need internet. Internet now is as important as telephones. I want them to have internet, but I want it to be affordable. If internet is $100 a month, that isn't affordable.”

Smiley disputed Campbell's claim that the commissioner had never met him.

“He's only been to a public jury meeting one time in Ouachita Parish in 13 years, and I was there,” Smiley said. “There's a total disconnect there. Currently, I think Foster Campbell has gotten accustomed to being on the Public Service Commission and doing what he wants. I think we need someone who is more attentive.”

In an apparent reference to their opposing political party affiliations, Smiley said, “We live in a more conservative part of the state and I think my conservative views are more in line with the voters of northern Louisiana.”

According to Campbell, he was committed to helping people, whether they were Democrat or Republican.

MARTIN: LSU fans should ease up on Brennan

LSU fans could do a lot worse than Myles Brennan. And with a lingering injury putting his st… Read more

West Ouachita looks ahead to District 2-5A matchup with Ouachita

Ouachita bullies Bastrop up front for first win of season

It is unfortunate that we must announce that The Chennault Gala is being rescheduled. Read more

Edwards says La. will remain in Phase 3 until Nov. 6