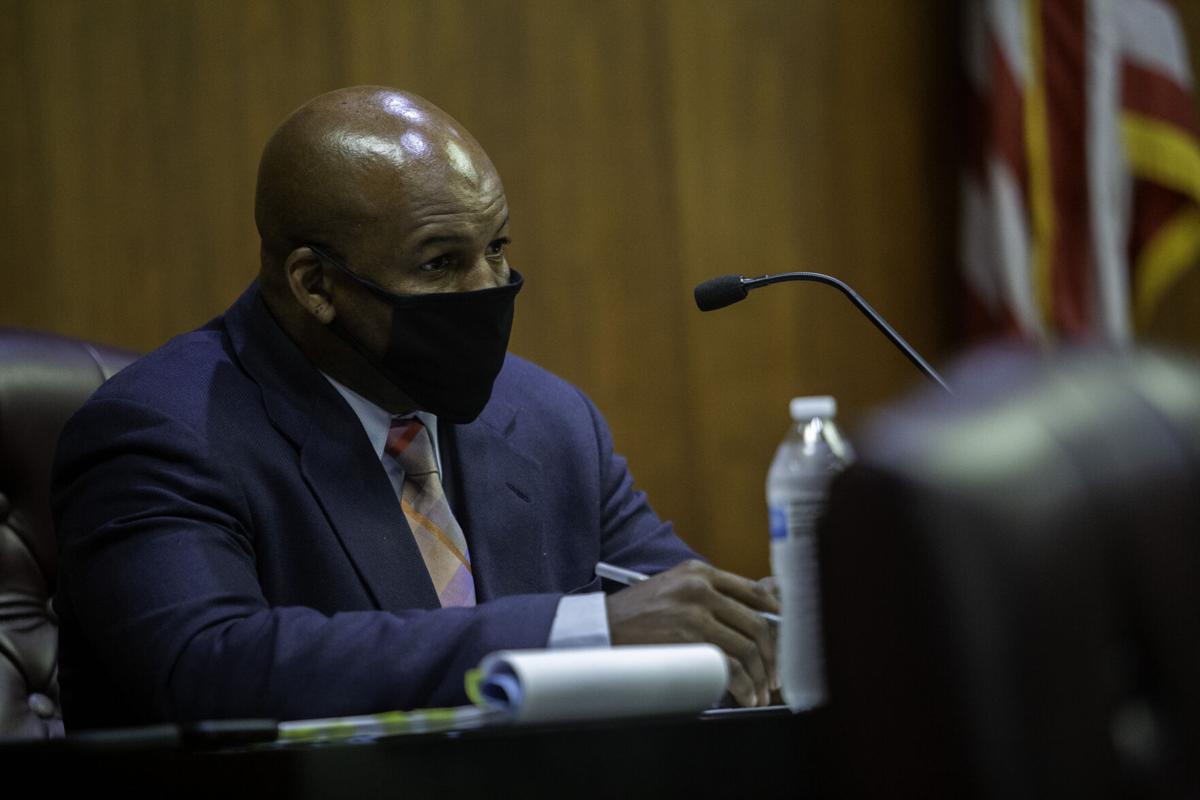 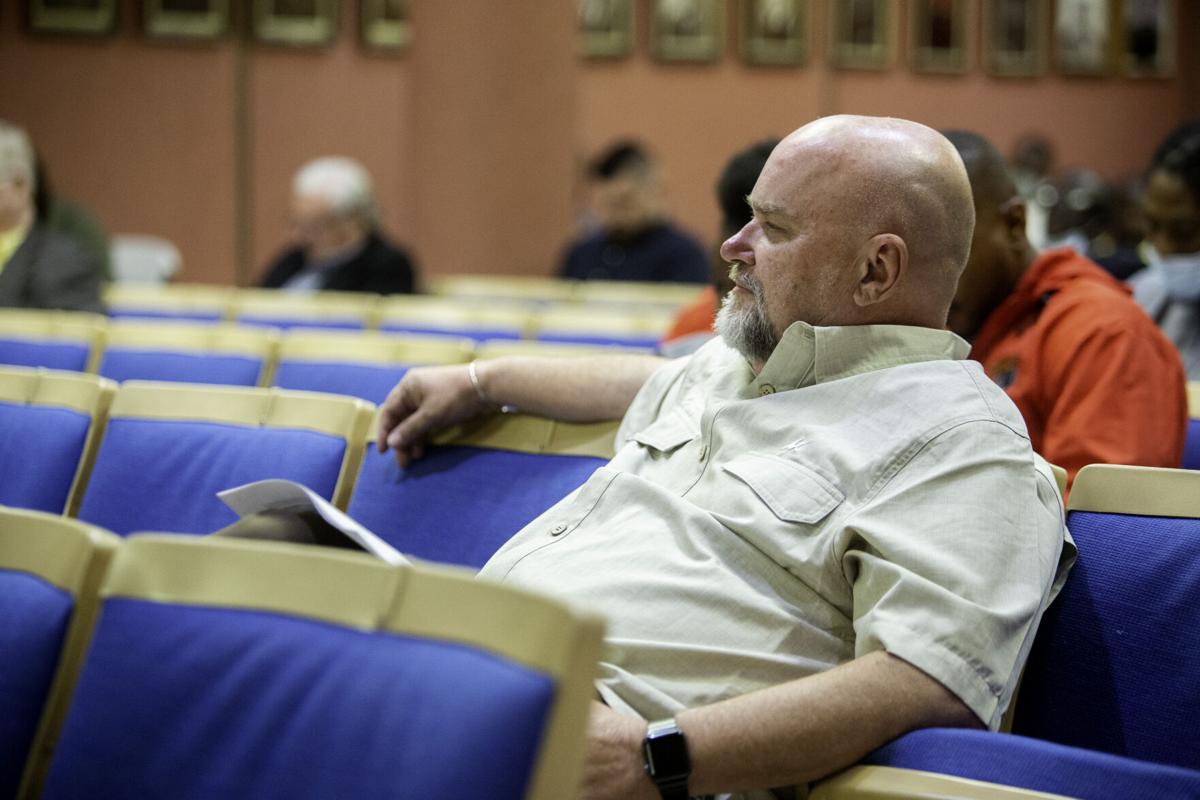 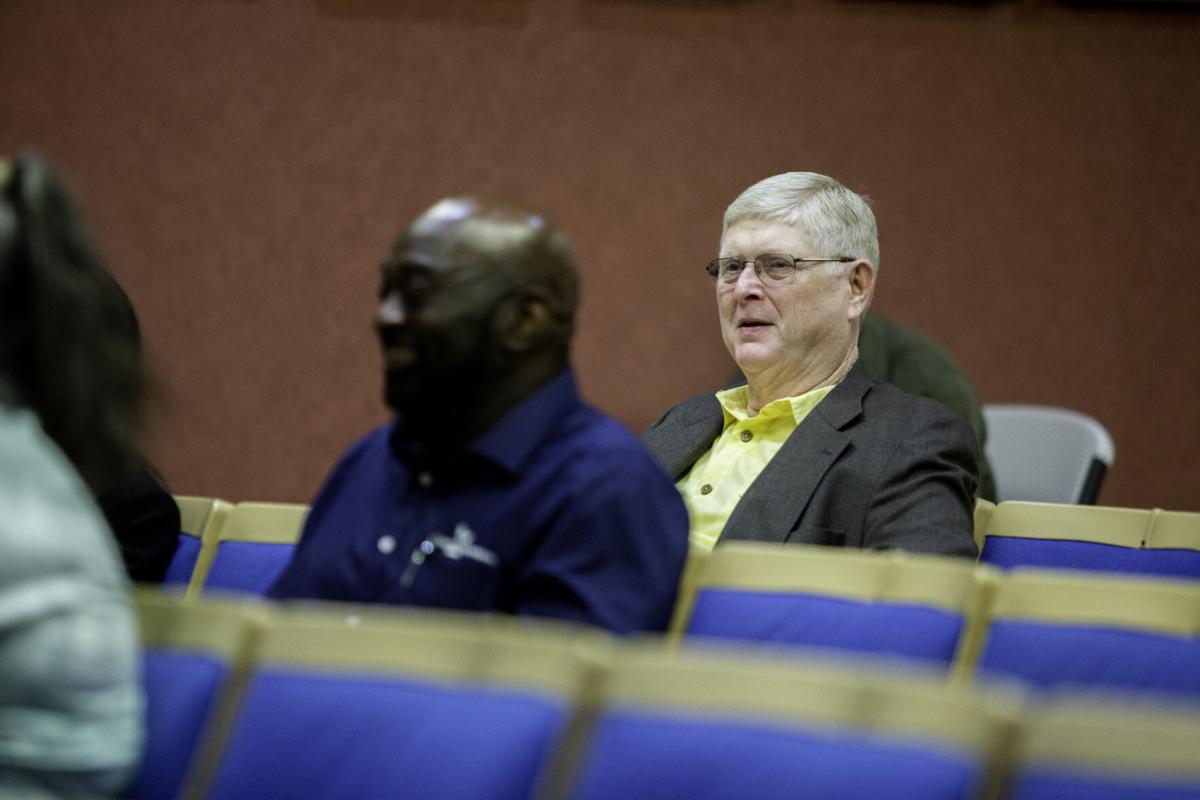 The Monroe City Council agreed earlier this week to spend some $46 million renovating and expanding the city's water treatment plant to treat an additional eight million gallons of water a day.

During its regular meeting on Tuesday, the City Council accepted a low bid of $45.5 million from Max Foote Construction Co., a Mandeville general contractor, for the treatment plant project. The City Council also awarded a $1.09 million alternate project in addition to the base bid.

The project was first announced in 2018 after the City Council hiked water and sewer rates to incur bonded indebtedness for the expansion.

“This has been a multi-year project,” said city engineer Kim Golden. “This is the major water treatment plant rehab and expansion project.”

City Council Chairman Doug Harvey, who took office in 2019, said he was pleased to award a bid on such a major capital infrastructure project.

“It's a really big deal because it is a transformational project,” Harvey said. “Anything we do to renovate and expand our water system not only benefits our citizens but also any water customers on the east side of the river where other utilities are buying our water in bulk.”

The city's current water treatment plant was built in 1967.

“It can handle 20 million gallons of water a day, but it is at 80 percent capacity,” Sean Benton, the city's water system manager, told The Ouachita Citizen. “We'll renovate that facility, but as this is an expansion, we'll be building another treatment plant to produce eight million gallons a day.”

The expansion also includes the construction of a new chemical storage facility and new administrative offices.

“The new treatment plant will be right next to our original building, on part of the golf course,” Benton said. “We already reconfigured the golf course and moved the hole.”

“The new building will not affect golf players,” added Benton, with a smile.

In response to a question from City Council member Juanita Woods, Golden said Max Foote Construction had exceeded a 17-percent participation rate from minority-owned or women-owned businesses qualified as disadvantaged business enterprises (DBE) by the government.

Burns and McDonnell Engineering Company Inc. prepared the specs for the water treatment plant renovation and expansion. On Tuesday, the City Council voted to retain the engineering firm through the completion of the project.

Meanwhile, Verbon Muhammad Sr., a concerned citizen, asked why the City Council was voting on to authorize Mayor Friday Ellis to apply for a Delta Regional Authority grant for $500,000.

According to Golden, the city sought the $500,000 in federal funding to renovate a 300,000-gallon water storage tank at the water treatment plant.

The award of the $45-million bid to expand the water treatment plant meant the city stood a better chance of securing the federal grant, according to Golden.

“We get to piggyback this on that one,” Golden said. “These are competitive nationally.”

Muhammad objected to the language of the resolution. He said it read as though the mayor was about to receive $500,000 personally. After officials cleared up the confusion, Muhammad said, “Will it benefit the citizens of south Monroe? That's all I'm worried about.”

Several people in the audience answered Muhammad's question by yelling, “It's water.”