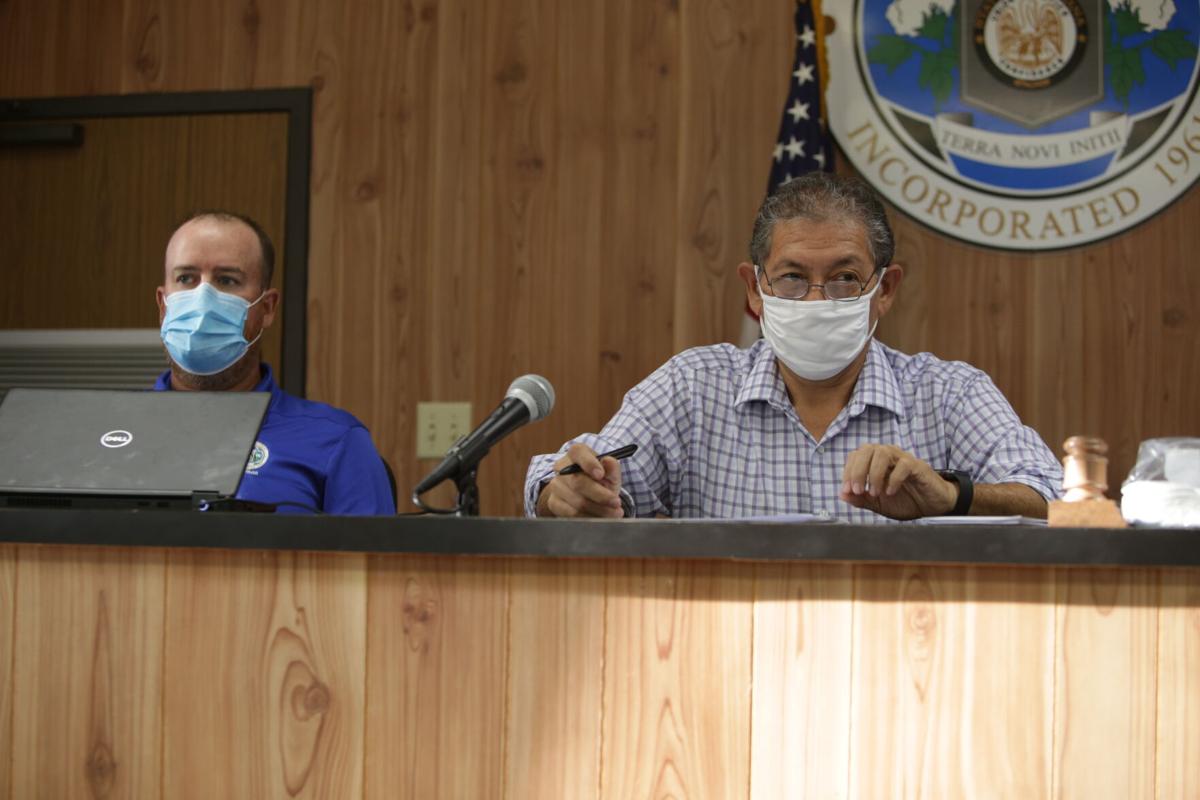 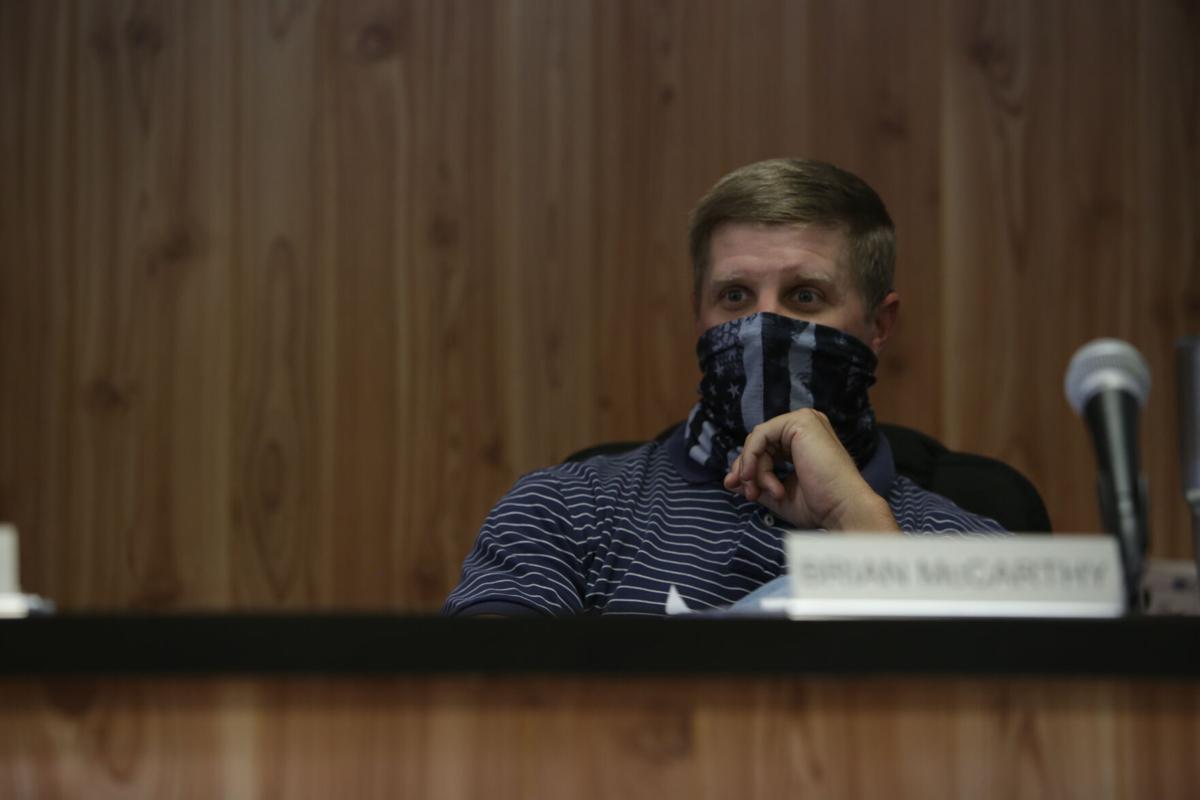 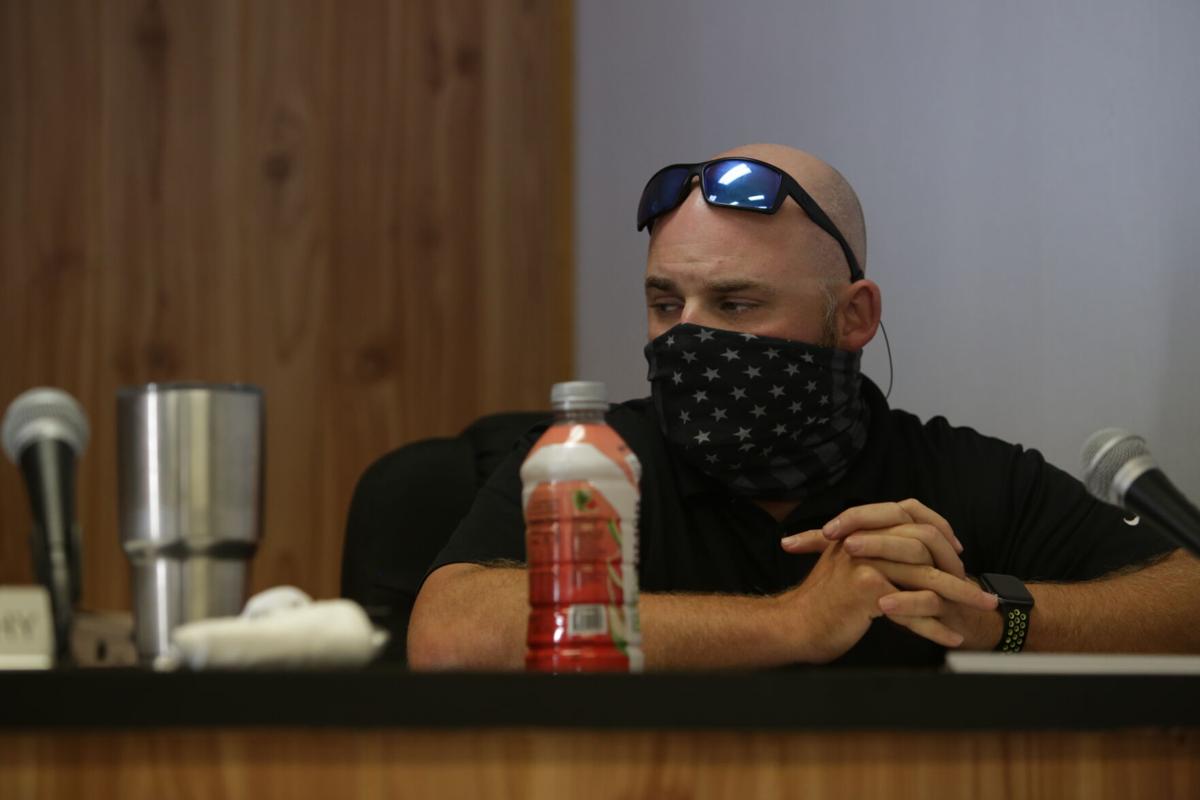 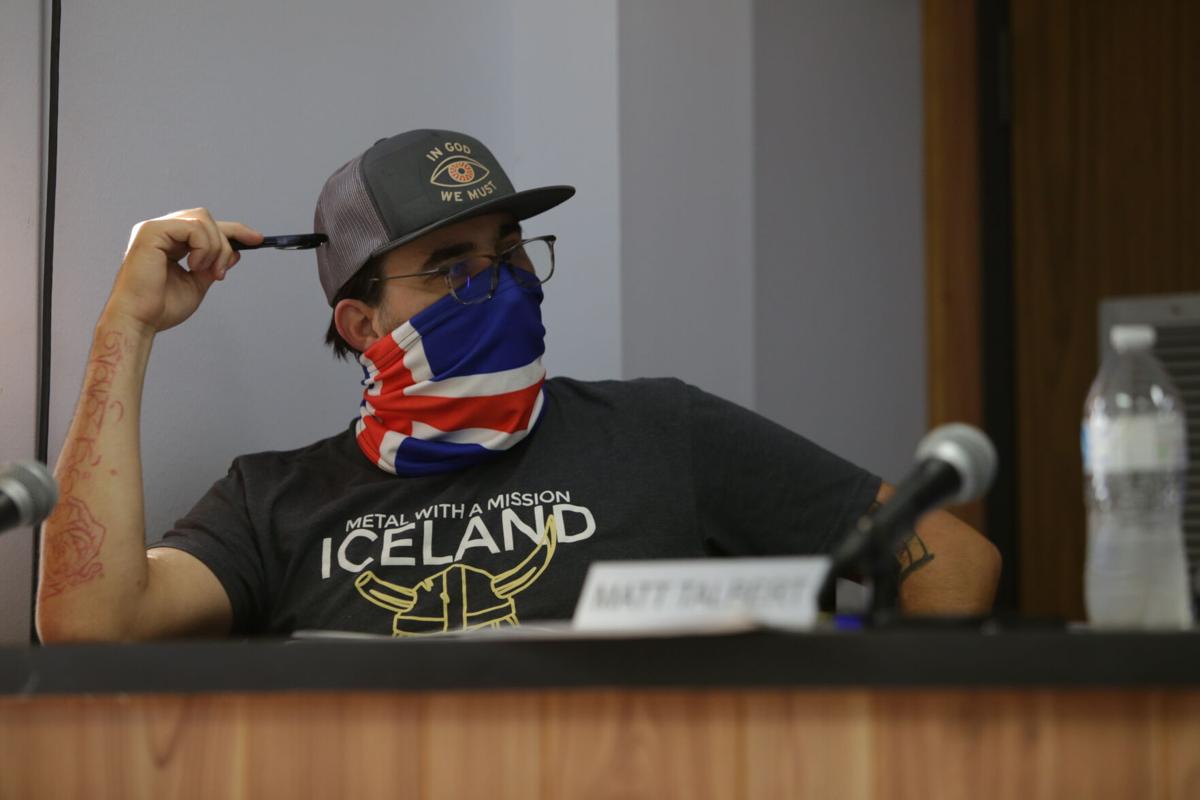 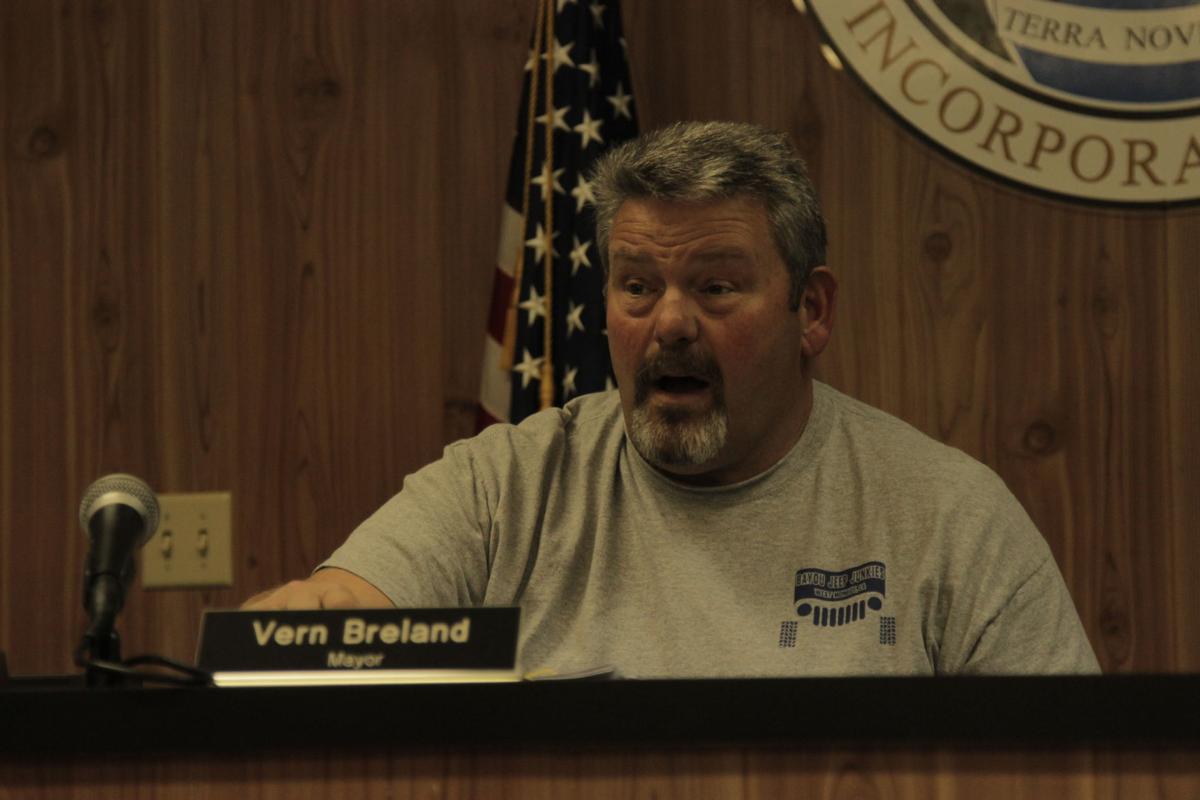 During the Sterlington Town Council’s regular meeting Tuesday, Town Councilman Matt Talbert said he spoke with Tew, who informed him of his office’s plans to prosecute the former mayor and anyone else who may have broken the law in the midst of the town running up some $20 million in bonded indebtedness.

“Since I was elected, probably the No. 1 question I’ve been asked is what’s going to happen to the people responsible for getting the town in this spot,” Talbert said. “At this time, he’s (Tew) OK with the statement that he will absolutely be prosecuting anybody that did wrong in the town, and that includes the former mayor.”

“The investigation is ongoing, but he absolutely plans on prosecuting,” Talbert added.

Under Breland, Sterlington spent some $3 million on unlawful expenditures, skirted public bid law on projects as large as $2 million and falsified documents it sent to the state so it could incur millions of dollars in bonded indebtedness. Many of those allegations came to light in a state Legislative Auditor’s investigation as well as in reporting by The Ouachita Citizen.

Investigators determined state and federal laws may have been broken, and the Legislative Auditor’s investigative audit was forwarded to Tew’s office as well as to the office of the U.S. Attorney for the Middle District of Louisiana.

“If somebody did something wrong, something needs to be done.”

Velasquez said he learned of Tew’s decision “through the grapevine.”

Tew was unavailable for comment before The Ouachita Citizen went to press Tuesday evening.

According to Velasquez, a federal investigator reached out to him recently about the matter.

“We’ve had an investigator contact us,” Velasquez said. “It was a federal agent. They were looking at all the facts.”

When asked whether other people beyond Breland might face criminal charges, Talbert said he did not know the specifics.

On another front, the town’s fiscal administrator, I.M. “Junior” Shelton Jr., informed the Town Council that Sterlington had finally caught up on its payments to local firms and auditors for their services.

According to Shelton, Sterlington was now in a financial position to pay auditors to conduct audits of the town’s finances for the 2018 and 2019 fiscal years.

In other business, Rick Green, with Moxey NELA, asked the Town Council to consider adopting Moxey, a digital currency, so Sterlington could transact business through Moxey.

The Town Council declined to act on the matter, though some members — including Brian McCarthy — expressed an interest in learning more.

According to Green, about 270 businesses in Ouachita and Lincoln parishes used the currency.

“It allows them to have a leverage over other businesses that don’t use this currency,” Green said.

Moxey NELA takes about 10-percent fee on all transactions, according to Green.

Green said the system was “pretty much” free of fraud.

Under former Mayor Vern Breland’s direction, the town of Sterlington spent $3.1 million on u…