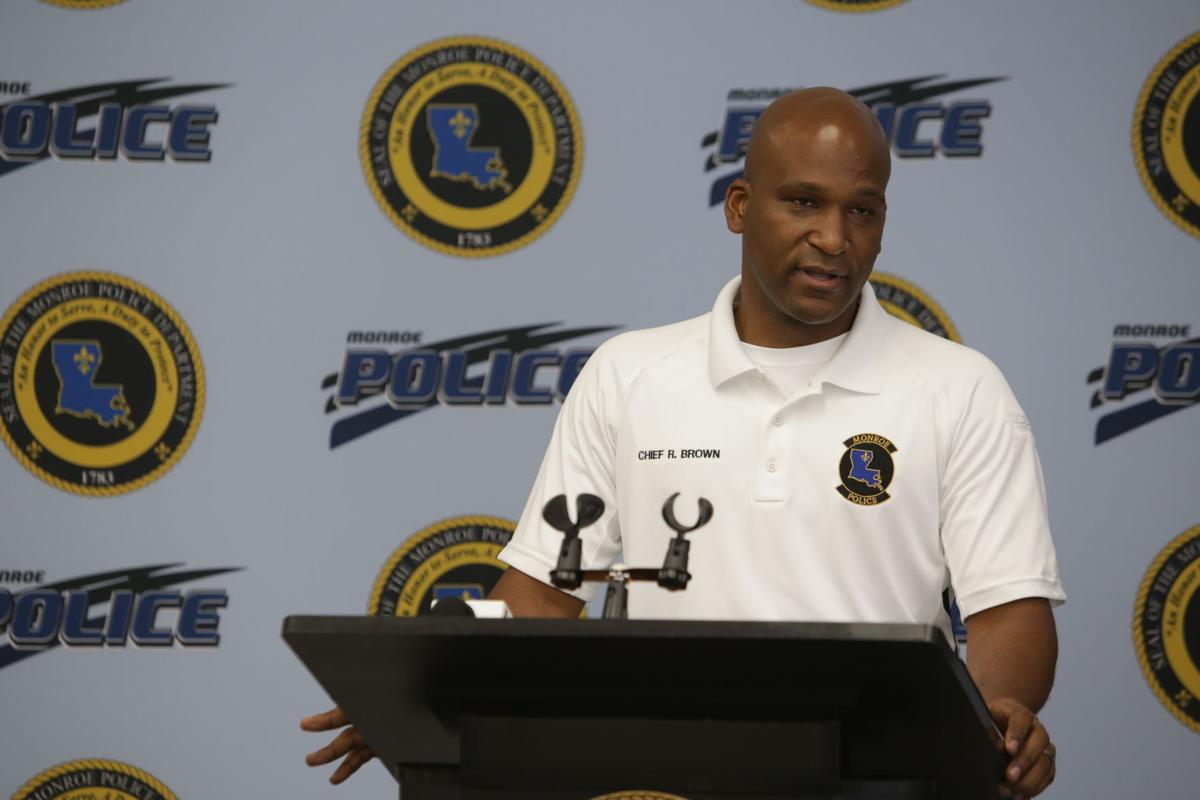 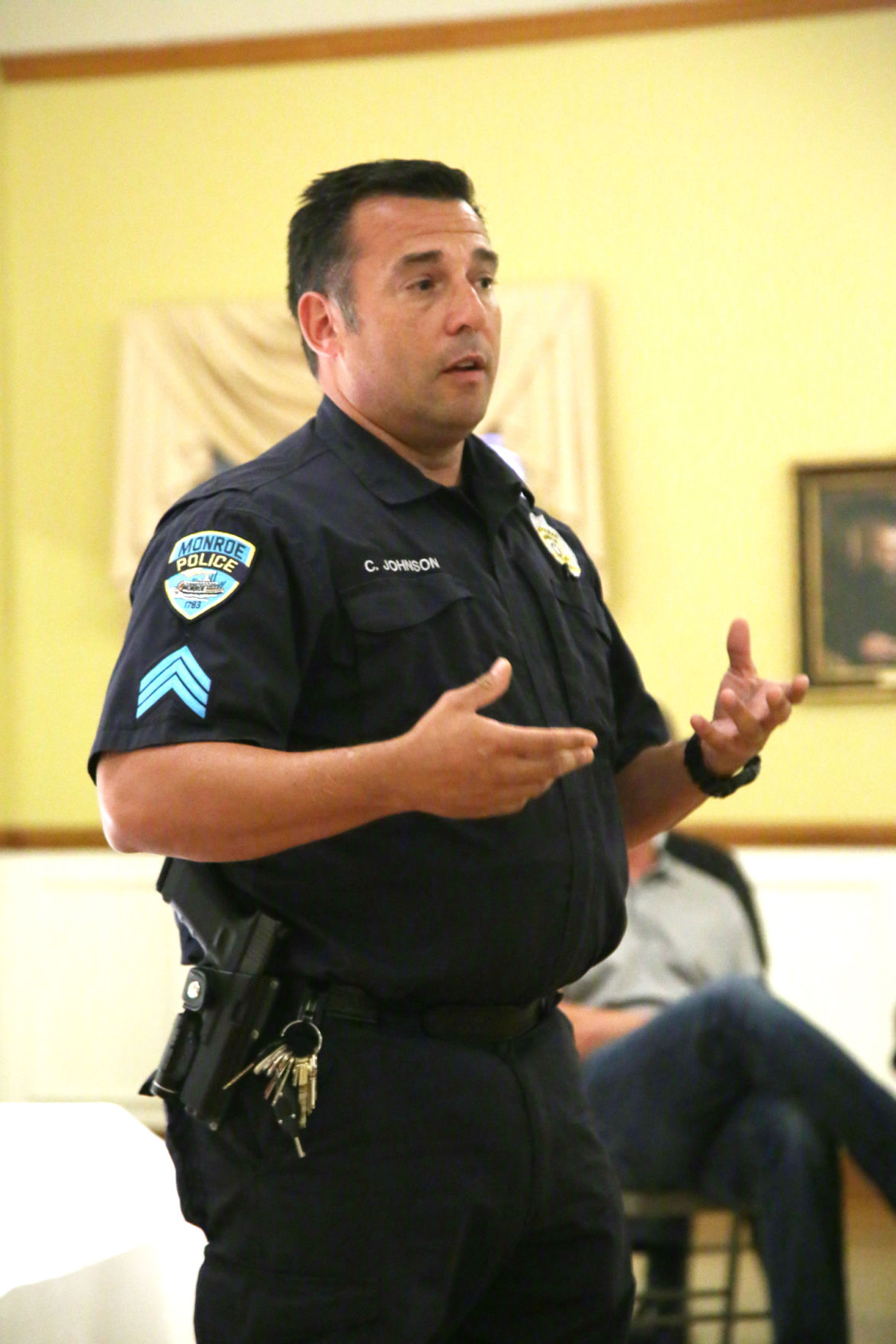 A former Monroe police officer claims the department wrongfully terminated him for misconduct related to an excessive force complaint earlier this year.

Former Det. Reginald “Reggie” Brown made that claim in a Dec. 7 letter to the Monroe Municipal Fire and Police Civil Service Board, laying the groundwork for an appeal of his Nov. 23 termination.

In his letter, Brown appeared to argue the city terminated him because of questions concerning his testimony during polygraph examinations in October and November.

“The action complained against is the wrongful termination of Corporal Reginald Brown by the City of Monroe based on the fact that he testified truthfully at the October 8, 2020 and the November 5, 2020, interrogation proceedings administered by the City of Monroe/Monroe Police Department,” Brown wrote.

City spokesperson Michelli Martin declined to comment on Brown’s letter because it was a personnel matter.

The polygraph examinations, according to Brown, concerned his involvement in the handling of an excessive force complaint earlier this year that led to several officers being placed on administrative leave. One of those officers, former Cpl. Jared DeSadier, resigned from the police department in July.

DeSadier now faces felony charges of malfeasance in office and second-degree battery, stemming from accusations he used excessive force in the arrest of Timothy Williams in April. Williams accused police of battering him, and body cam footage from the arresting officers appeared to show DeSadier kicking Williams in the face while the subject was lying face down on the ground, with his hands behind his back.

Williams’ complaint sparked public outcry shortly after Mayor Friday Ellis took office. Ellis defeated former Monroe Mayor Jamie Mayo in the mayoral election in July. At the time, a search for a new police chief was underway and many described Brown as Mayo’s favorite for the post. In February, Mayo tapped Brown to serve as interim chief until a new chief was appointed.

Brown said he was presented with a letter on Sept. 4, informing him that an investigation was initiated into “alleged possible misconduct of his handling of a complaint” concerning the DeSadier-Williams incident.

According to Brown, he challenged the scope of the probe and demanded an explanation of what department policies he supposedly violated.

During the course of the investigation, Brown said he submitted to a polygraph examination.

“Prior to this submission, the polygrapher made prejudicial remarks regarding the reason that Corporal Brown was ordered to submit to the polygraph examination,” Brown wrote.

Brown also said he conducted himself honorably and never neglected his duties as an officer.

Brown asked to be reinstated as a detective with backpay and benefits as well as reimbursement of all attorney fees.

In a Dec. 1 letter, Ball attorney Joseph Beck III asked the Civil Service Board to give his client an appeal hearing.

Beck claimed the Civil Service Board failed to comply with state law by terminating Johnson.

“The termination of employment imposed by the City was arbitrary, unreasonable, without just cause or any basis in fact or law and was not made in good faith,” Beck wrote.

At its meeting on Tuesday, the Civil Service Board agreed to hold appeal hearings for Brown and Johnson in early March.