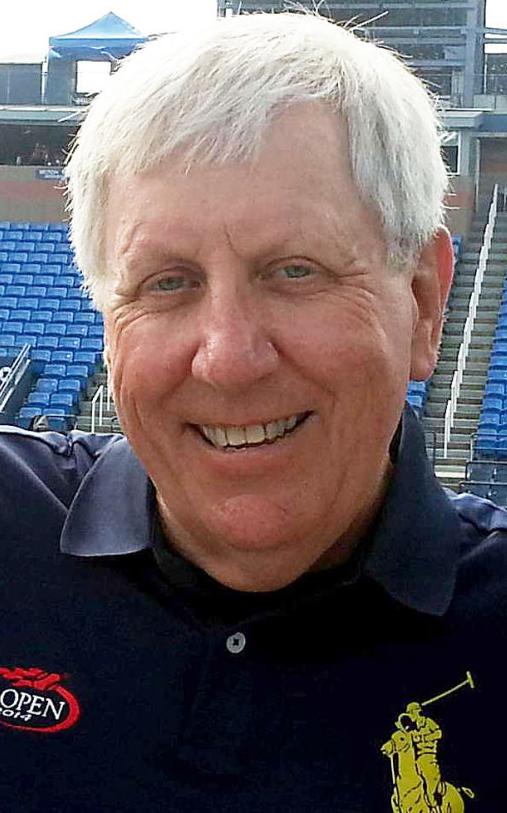 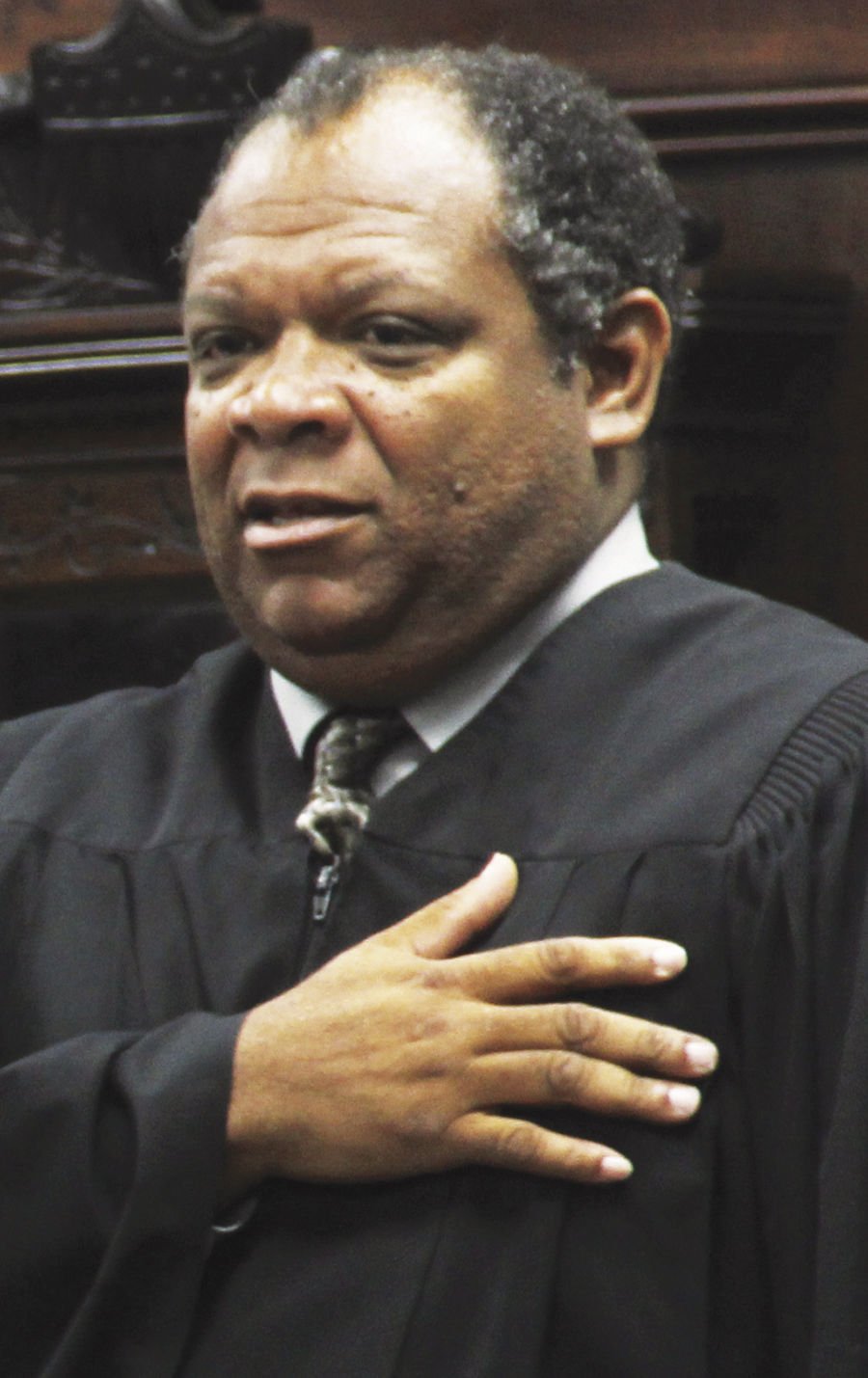 Retired assistant district attorney Neal G. Johnson has been appointed by the Louisiana Supreme Court to serve as district judge in a temporary capacity to fill the vacancy created by the retirement of Fourth Judicial District Court Judge Carl Sharp.

Sharp is scheduled to retire from the bench July 31.

Johnson’s current appointment begins Aug. 1 and runs through Dec. 31, or until the position is filled in a special election. The primary for the special election to fill Sharp’s seat is set for Nov. 6.

PIGSKIN PREVIEW: Rams look to dish out punishment in 2020

Ouachita vs. Neville canceled after Lion players exposed to COVID-19

The longstanding rivalry between Neville and Ouachita is put on pause thanks to COVID-19.  Read more

Marion man accused of trying to break in to WM store, church

MPD arrest man for threatening to shoot, 'smoke' his girlfriend