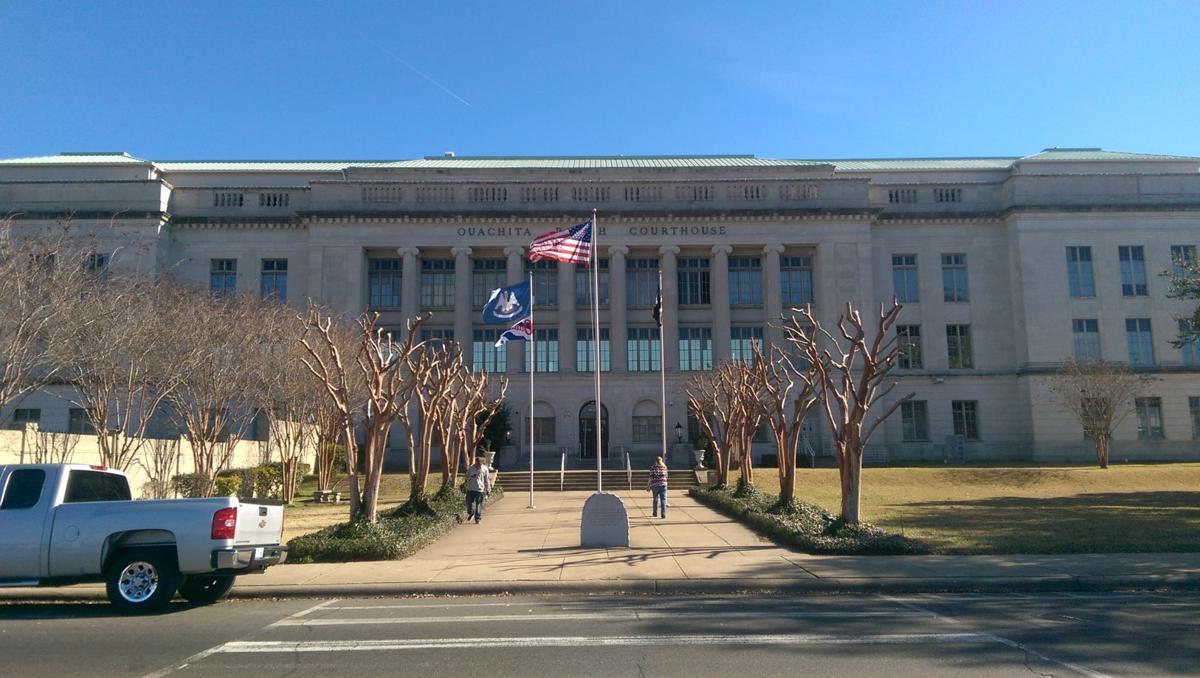 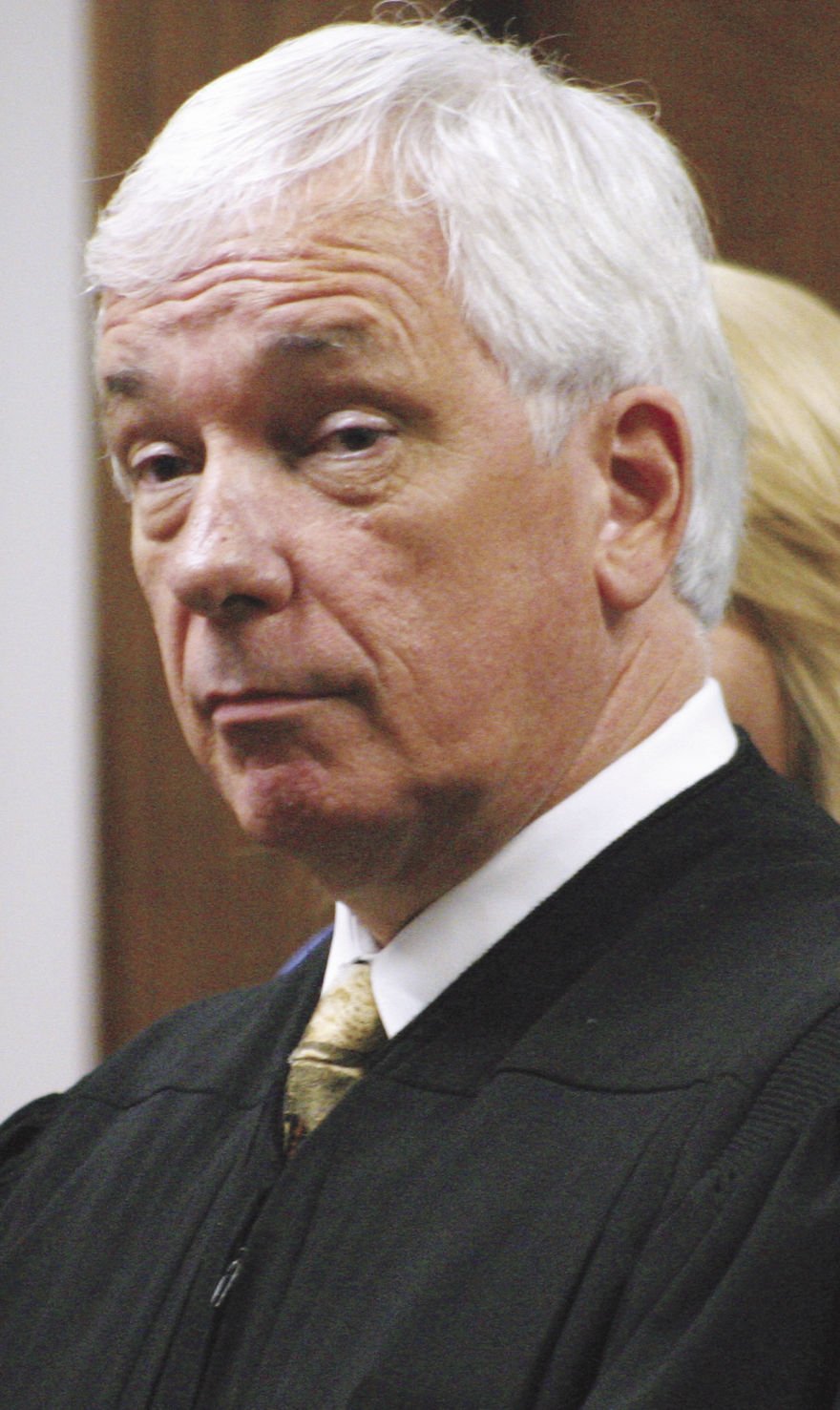 An appeal court overturned a jury’s decision to award a Mangham contractor some $20 million in damages because the trial judge made some mistakes.

The ruling issued last week by the Second Circuit Court of Appeal in Shreveport pertained to a 2007 lawsuit brought by Jeff Mercer, who accused state Department of Transportation and Development officials of trying to shake him down for bribes. Mercer's lawsuit also claimed the same DOTD officials retaliated against him and his Mangham company for reporting the alleged solicitation of bribes.

The trial jury's verdict in favor of Mercer after a trial in Fourth Judicial District Court in Monroe could not have happened if it had not been for Judge Wilson Rambo, according to the Second Circuit’s ruling.

The Second Circuit ruled that parts of Rambo's modifications to jury instructions and verdict papers were “misleading and confusing” and “so inadequate” that the jury could not have reached any verdict based in correct law and facts.

In an uncommon move, the Second Circuit decided not to remand, or return, the lawsuit to Rambo's court for a new trial or any other proceedings.

Instead, the Second Circuit considered the evidence presented at trial and ultimately ruled – in a 51-page ruling – that Mercer's lawsuit fell “woefully short” of proving any claims against DOTD and the other defendants.

The claims in Mercer's lawsuit – Jeff Mercer LLC v. State of Louisiana through the Department of Transportation and Development, (DOTD Inspector) Willis Jenkins, (DOTD Engineer) John H. Eason and (DOTD Inspector) Pam Higginbotham and others – were dismissed, with judgment rendered in favor of the defendants.

“According to Mercer, he rebuffed the inspector and reported him to DOTD officials,” stated the Second Circuit's ruling in its recitation of the facts. “Mercer alleged that after the report was made, DOTD and the named defendants retaliated against the LLC as a DBE. According to Mercer, as a result of this retaliation and discrimination, his business was injured, including ‘its business reputation, business profits and business relationships,’ especially with Diamond B, the prime contractor on the project.”

In later amendments to his lawsuit, Mercer claimed DOTD's retaliation resulted in a “destruction of business” and “loss of future profits” because the state supposedly made his work too costly and difficult.

The Second Circuit ruled the evidence presented at trial could not support Mercer's allegations that DOTD discriminated against him or retaliated against his company on the Louisville Avenue project.

“The above evidence falls woefully short of establishing plaintiff's claims of discrimination or retaliation by DOTD and its employees on the Louisville Avenue project,” stated the appeal court's opinion.

According to the Second Circuit, there was “overwhelming evidence” that the alleged malicious actions taken by DOTD and its employees were legitimate and not executed to put Mercer's company out of business.

The Second Circuit also based its reversal of the jury's verdict on errors made by Rambo.

Near the end of the trial, Rambo dismissed certain claims made by Mercer through a “directed verdict,” which entails a judge's directions that a jury must return a particular verdict because no other verdict is reasonably possible.

The Second Circuit reviewed the jury instructions and verdict form prepared by Rambo, and the appeal court found “plain and fundamental errors in both.”

The appeal court ruled that Rambo's jury instructions were “inadequate and incomplete.” Additionally, Rambo prepared a verdict form which assumed a wrongful act and asked the jury to decide whether Mercer proved a loss based on that wrongful act.

“Keeping in mind the trial court's incomplete and erroneous instructions on the applicable legal principles of conspiracy and plaintiff's intentional interference with business relations claim, we likewise find that the verdict form was misleading and confusing and was so inadequate that it precluded the jury from reaching a verdict based on the correct law and facts,” stated the appeal court. “As such, we are constrained to reverse the lower court's judgment.”

Meanwhile, it was during jury selection for Mercer v. State in November 2015 that Rambo allowed Saye – the attorney with Hayes, Harkey, Smith & Cascio – to interrogate Ouachita Citizen reporter Johnny Gunter when the reporter answered a summons for jury duty in the case and was placed under oath in the courtroom alone with Rambo and other attorneys.

Prior to that day, Gunter had written several reports about Monroe businessman Stanley Palowsky III's lawsuit against his former business partner, Brandon Cork. In that lawsuit, Cork was represented by Hayes, Harkey, Smith & Cascio. (Gunter was previously questioned by Tom Hayes III, a partner at the firm, as to what the reporter was doing at a Palowsky v. Cork hearing.)

During jury questioning for Mercer v. State, Saye peppered Gunter with questions about his reporting – an article headlined “Collusion in the court” – as well as whether he accompanied the Palowskys on deer hunts or made comments about Palowsky's cases with other people in the courthouse. A similar jury summons for Sam Hanna Jr., publisher of The Ouachita Citizen, was canceled after the newspaper published a news report about Saye’s questioning of Gunter under oath in Rambo's court.

Gunter's news reports were the first to shed light on Palowsky's allegations that Rambo's law clerk, Allyson Campbell, concealed or destroyed documents filed by the businessman in his lawsuit against his former business partner. Since then, other court filings as well as a criminal investigation into Campbell – which produced no criminal charges – revealed Campbell has had a long-standing relationship with Tom Hayes and his wife. Additionally, before she stopped writing a social column for The (Monroe) News-Star, Campbell used the space to express her great admiration for Hayes on a handful of occasions.