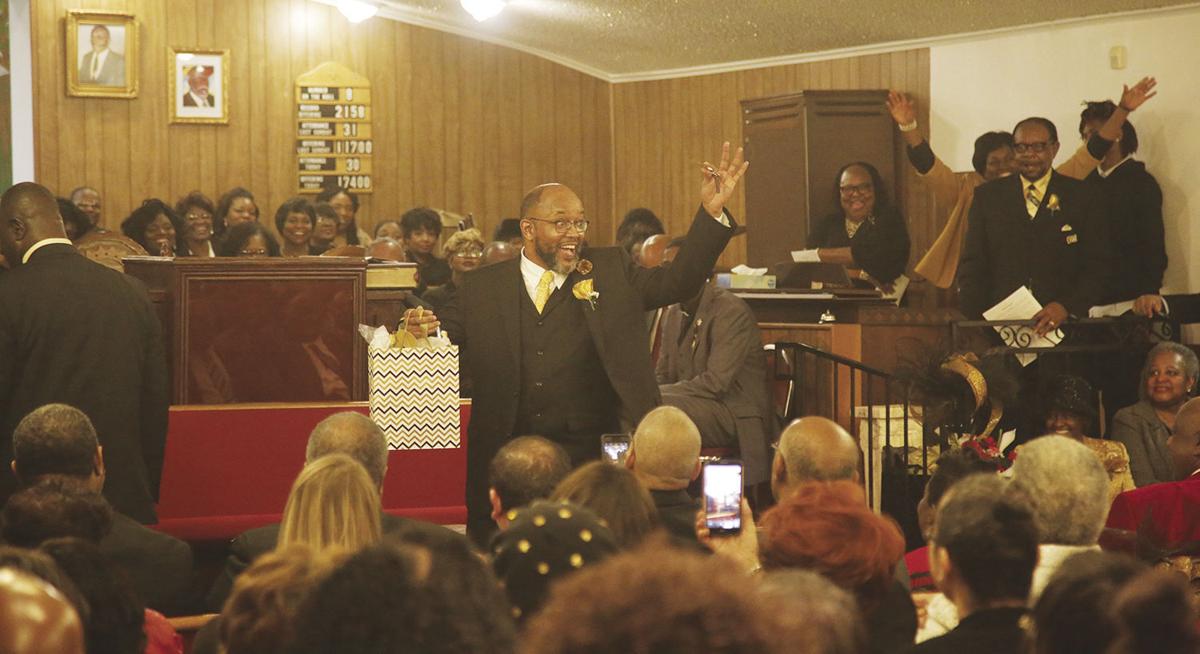 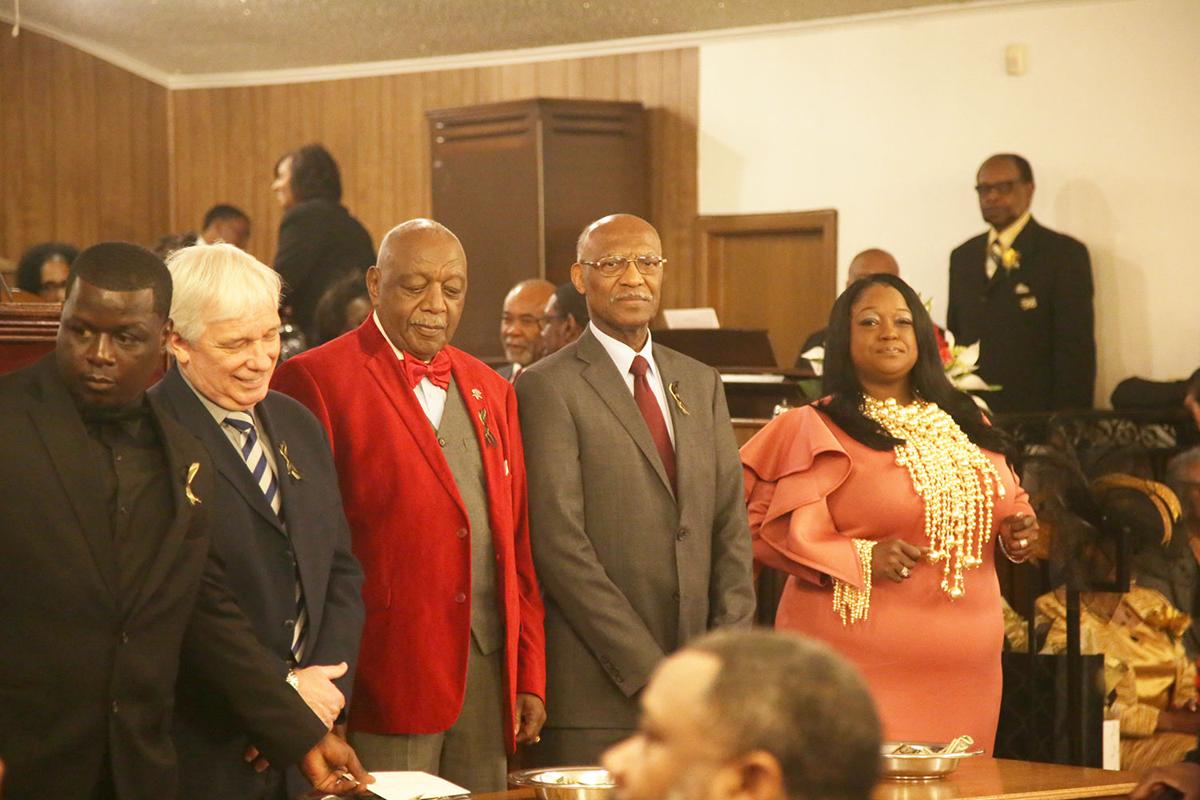 Fourth Judicial District Court Judge Alvin Sharp recently answered the call from a local church to become its leading pastor, assuming the ministerial responsibilities in addition to his work at the district court.

Sharp was installed as pastor of Avenue Baptist Church in Monroe during a ceremony Sunday afternoon. The ceremony was attended by more than 10 members of the church as well some 200 visitors, including pastors, public officials and attorneys.

At the conclusion of the ceremony, Sharp took the pulpit and expressed gratitude for the ceremony.

Ministers, officials and others presented Sharp with encouragement, gifts, keys to the church building and a plaque.

Rev. Greg Oliver, who is pastor at True Vine Baptist Church in southern Monroe, began his impassioned homily about giving thanks to Jesus Christ who died to pay the debt of sin by humorously noting Sharp’s decision to serve as both a judge and a pastor.

“It’s not good sense if I would have made it through law school without being a student of the law,” said Oliver, referring to Sharp. “And then from there to being elected judge. And if I could speak like Alvin Sharp and a judge and a lawyer, you couldn’t pull me in the pulpit. If I had all that going for me. It would be hard times for me. I’d have to be a lawyer who never won a case.”

When Mayo took the lectern, he commended Sharp for his devotion to preaching the God’s word and presented a pen to Sharp. Mayo presented the pen by recalling his recent controversial choice to bestow a key to the city on Nation of Islam leader Louis Farrakhan, which sparked attempts by KNOE-TV8 reporters to secure on-the-record comments by Mayo explaining his gift to the hate group leader.

“I have a little something I want to present to you. It’s not a key because I have to get KNOE — ” began Mayo, before attendees’ laughter overtook the room. “— You got to let me finish. I have to get their permission to give you a key, but I do have a pen to the city of Monroe.”

How does a basketball team make a statement against a top-ranked Class 5A opponent at home? … Read more