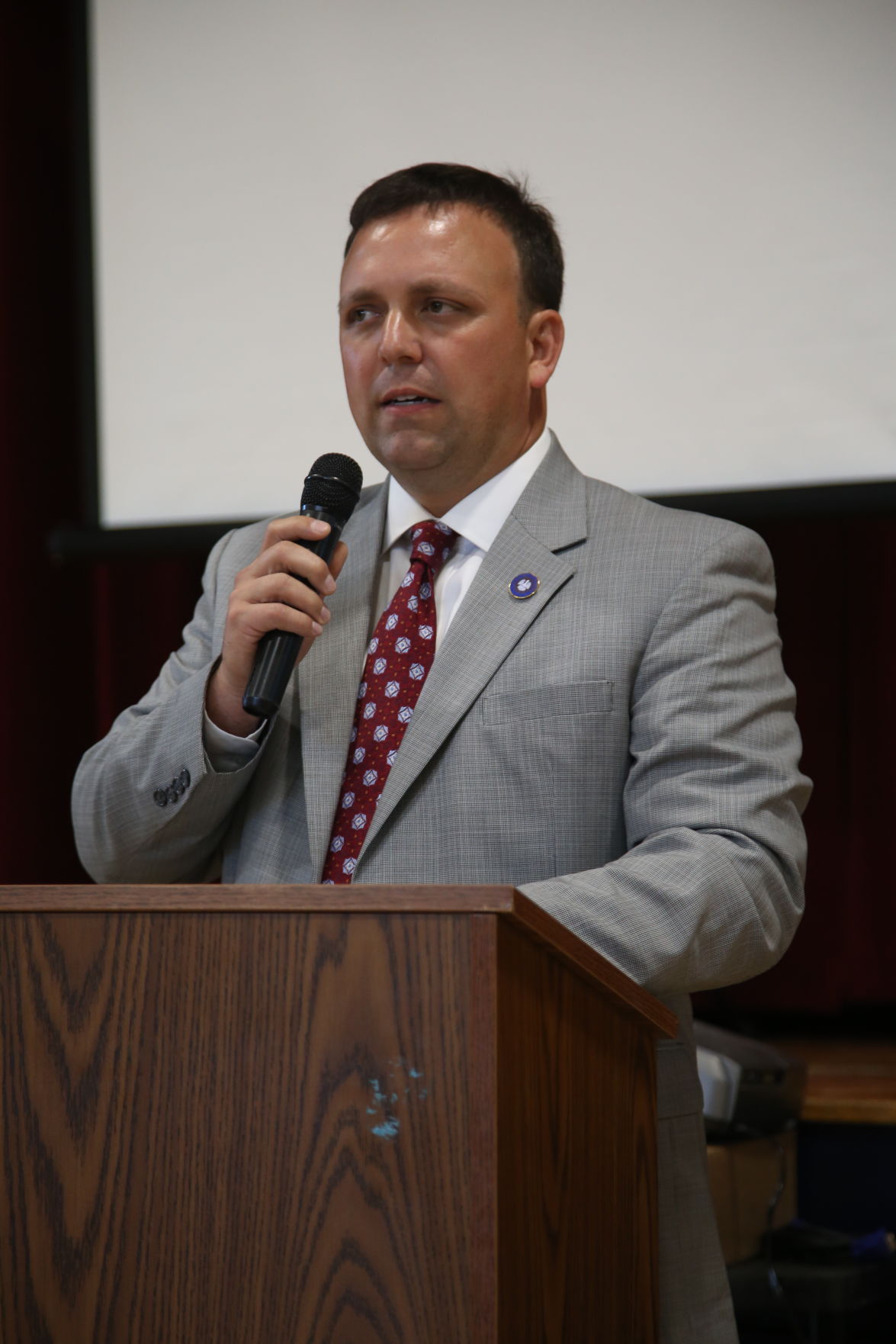 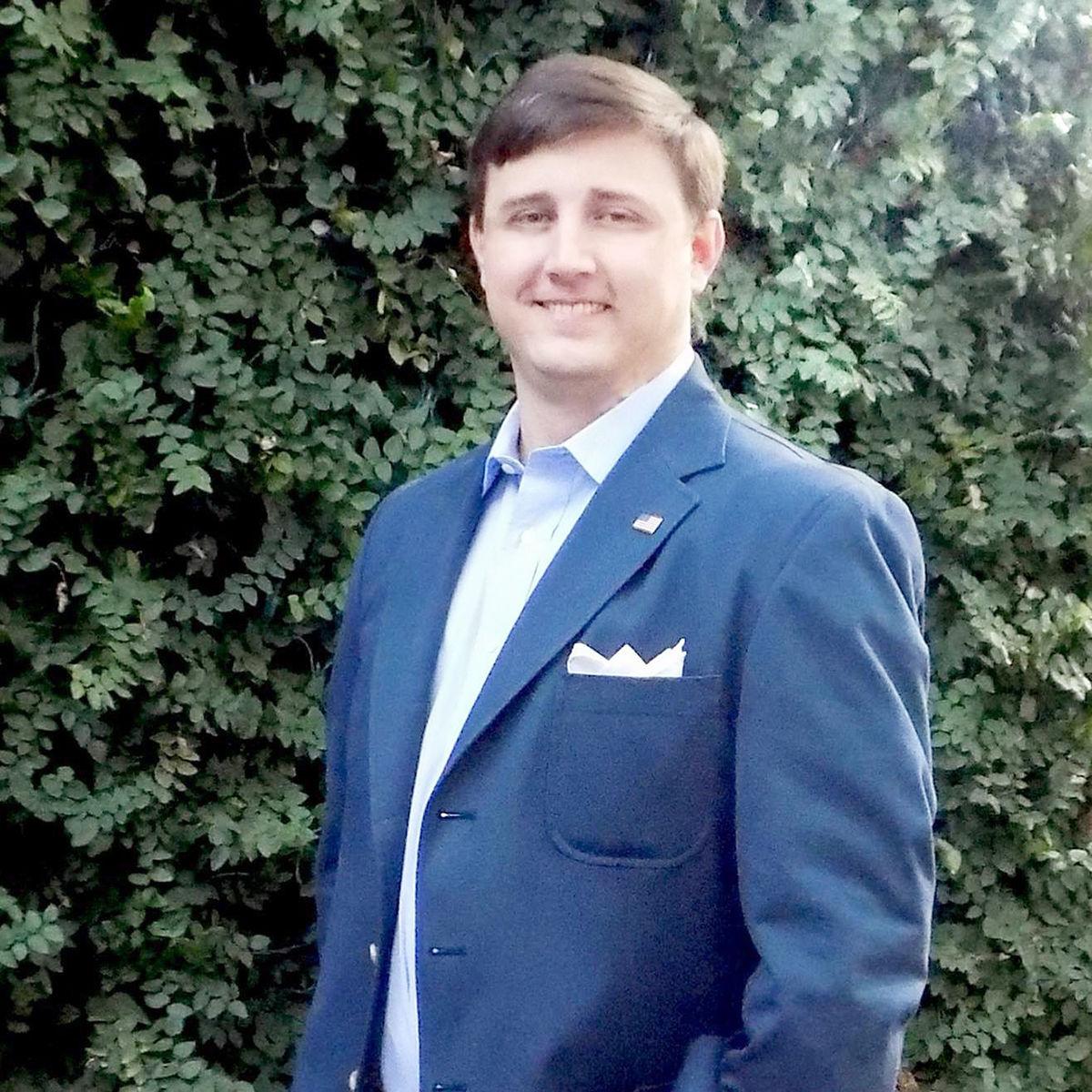 State lawmakers are beginning to draft legislation for the upcoming legislative session in April where they hope to gain support for measures reducing the tax burden on farmers and luring new residents and businesses to the state with tax credits.

The state Legislature will convene its regular session on April 12, leaving about six weeks before legislators must pre-file any new legislation. In odd-numbered years, the Legislature can only consider fiscal bills, and legislators can only introduce five bills that were not pre-filed during a legislative session.

One lawmaker's legislative instrument, expected to be filed this year, seeks to provide a state sales tax exemption for farmers who want to store their agricultural commodities in their own containers or facilities prior to the first point of sale.

State Sen. Stewart Cathey pre-filed Senate Bill 6 to relieve the tax burden on farmers by exempting the sale of any utility—whether water, electric power, natural gas or anything else—used by farmers for storing their commodities.

“This would give them exemption to sales taxes when they store their own grain,” said Cathey, R-Sterlington. “Corn farmer, rice farmers, anyone storing their own commodity before they sell it, could take advantage of the exemption from sales taxes. It's important for farmers. We drafted it to make sure every farmer would be eligible, not just big corporate farms. Small farms can benefit from it. They may not have thousands of acres, but they still need to store it.”

Cathey noted that, in recent years, most farmers have transitioned to using their own grain bins for storing commodities.

Cathey and state Rep. Michael Echols say they are each planning to propose new tax credits as well.

Echols said his bill would seek to attract broker-dealers and brokerage firms to Louisiana by offering a tax credit as an incentive.

“If you are what they call a digital nomad and you move to Louisiana, this bill would exempt you from state income tax for two years,” Cathey said. “That came about after a discussion with a company with a number of virtual workers who live in New York City. The workers are finding it miserable there and want to move somewhere.”

According to Cathey, the same people frustrated with life in New York are moving to cities like Nashville, Tennessee and Austin, Texas.

“We're not generating revenue from them right now, so this isn't a loss,” Cathey said. “If we can get them here spending money in our economy, buying homes or buying goods. It's up to us to keep them here long term.”