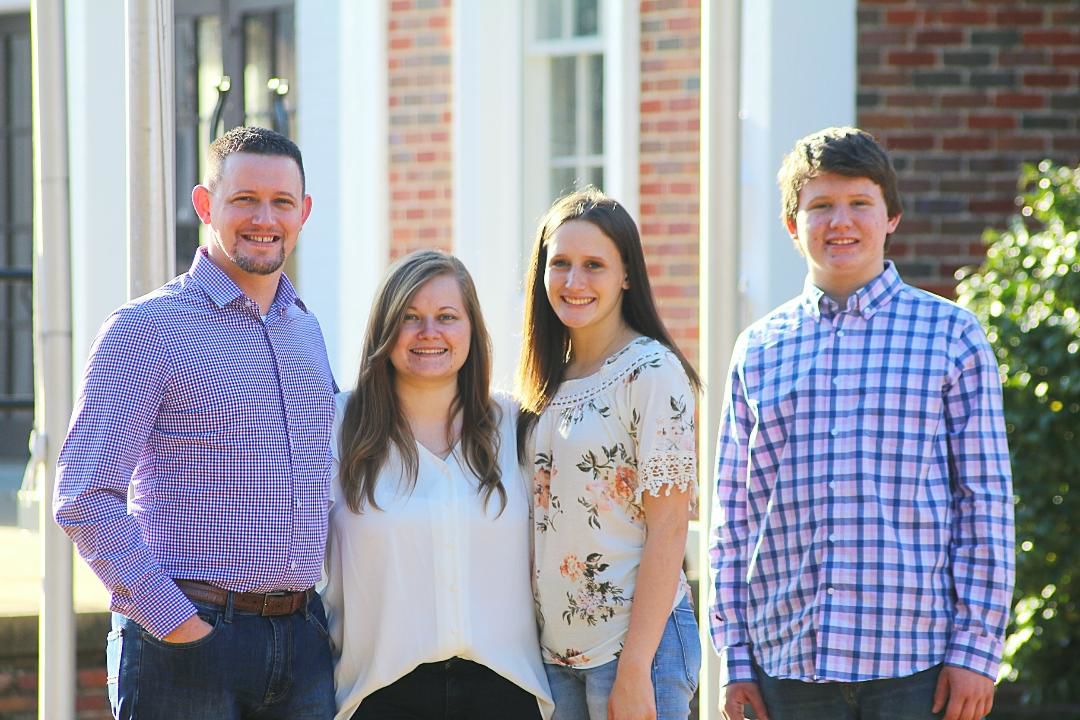 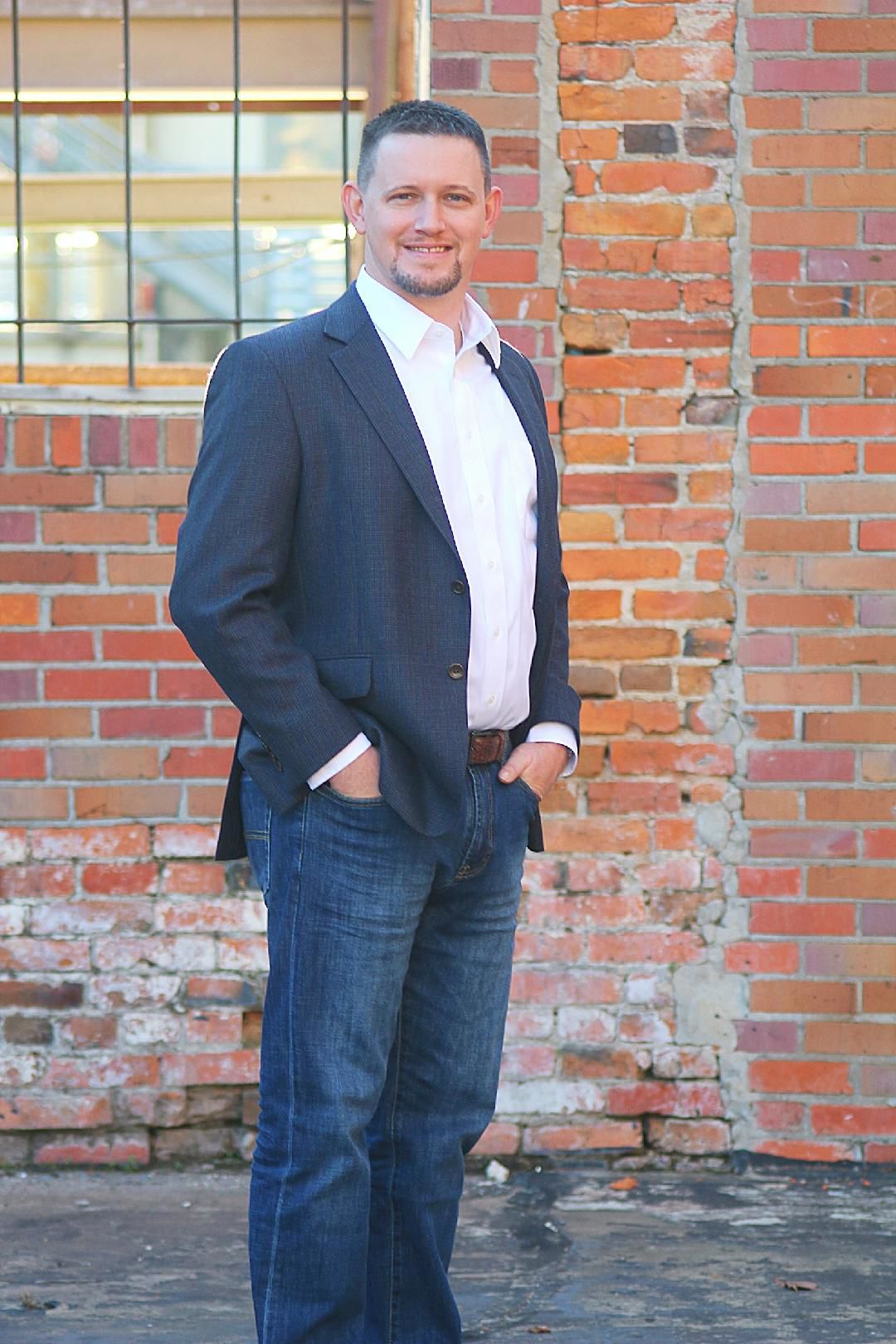 Local businessman Doug Harvey announced Tuesday his plans to become a candidate for the District 1 office on the Monroe City Council.

Michael Echols currently represents District 1 on the City Council. He was recently elected to the state House of Representatives to represent District 14. Echols will take office as representative in January.

“My family and I love this community, and we believe it has a lot to offer to the citizens of Monroe,” said Harvey. “We should be taking steps to increase our population, but instead are seeing our population decrease as friends and neighbors choose to leave Monroe and move to other communities. We have to be willing to put in the work to reshape our neighborhoods and get back on track. I plan to do that as councilman for District 1.”

Harvey works as the plant manager for Drax Biomass’s Urania facility and previously served in the same capacity in their Bastrop facility. He has been a supporter of local workforce development and has served on the advisory board for Louisiana Delta Community College’s manufacturing programs. He is a real estate investor and previously owned a small business. Harvey also serves on the board of Louisiana Catalyst, a small business incubator housed in downtown Monroe.

“We have many projects that still need to be finished, and we are going to have to push to get the results we want,” Harvey said. “We have levels of crime that are not acceptable for the citizens of our city and our citizens still feel the scars from flooding that must be addressed through infrastructure improvements.”

Harvey is a recipient of the Monroe Chamber of Commerce’s Top 20 under 40 award, and a recent graduate of Leadership Ouachita. He is a volunteer at the Food Bank of Northeast Louisiana, and as race director for the Monroe Turkey Trot, Harvey has arranged for the proceeds to benefit the Food Bank this year. He also serves on the board of the Boys and Girls Club of Northeast Louisiana and is a member of the Monroe Chamber of Commerce.

Harvey and his wife, Jodi, have two children, Katelyn and Connor.