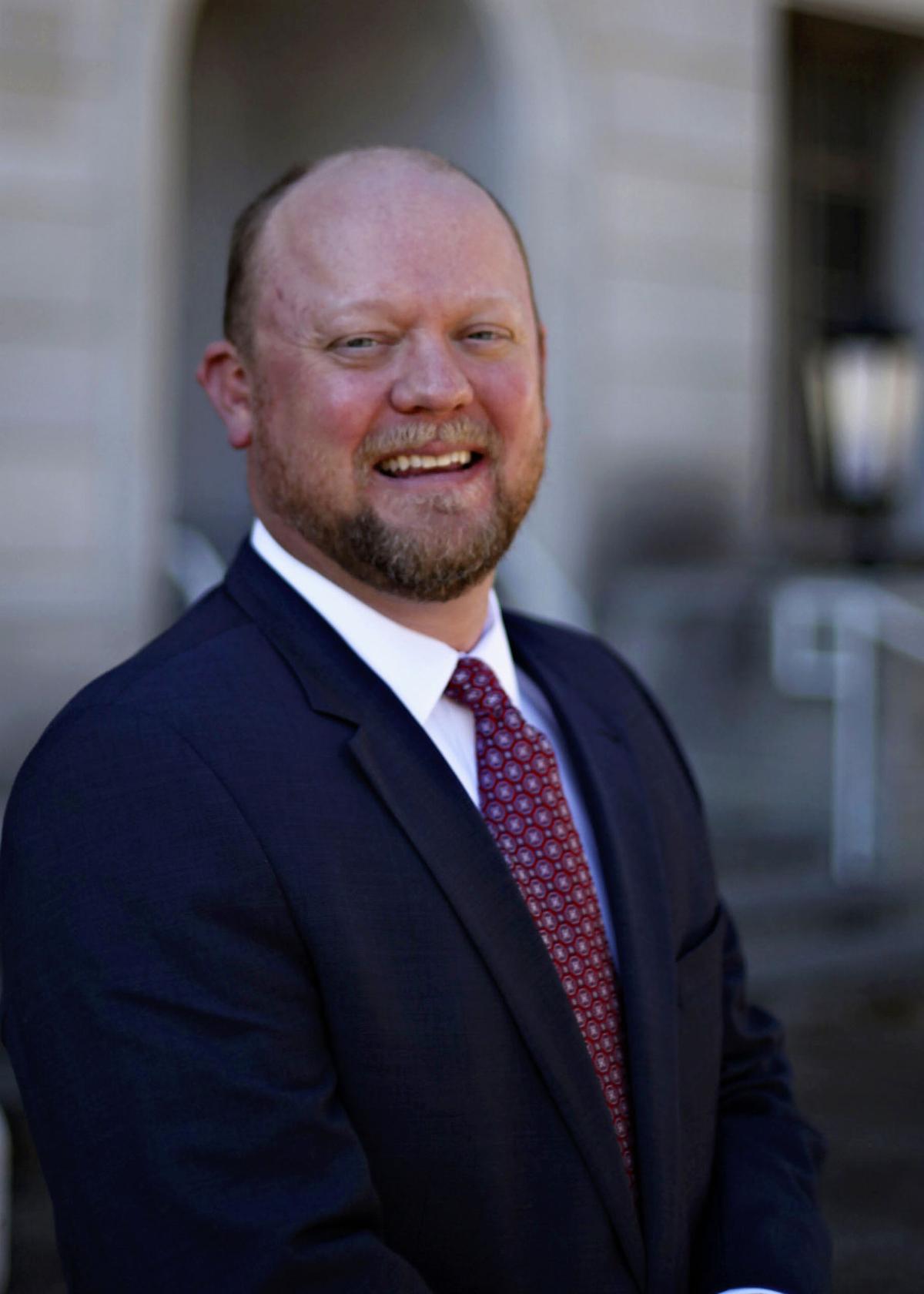 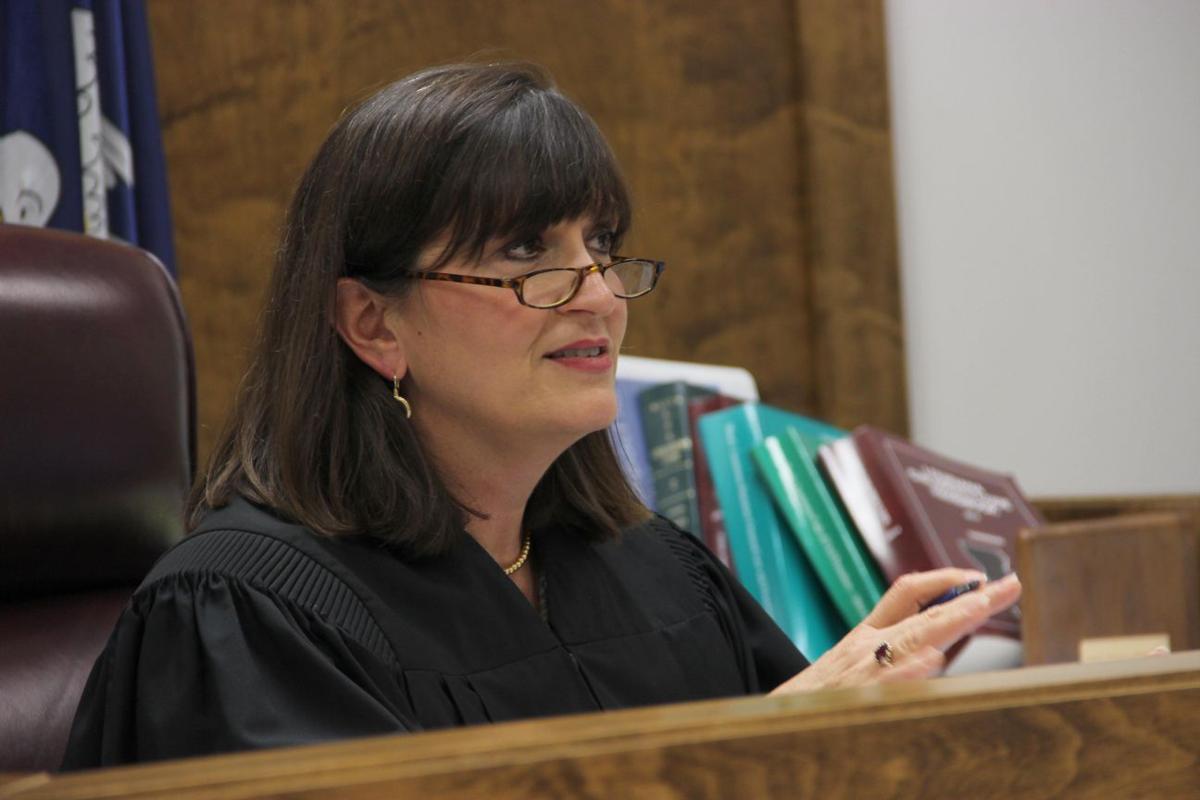 In the Nov. 3 election, Fourth Judicial District Court Judge Sharon Marchman will face a one challenge to her re-election bid from Monroe attorney Tommy Hayes IV.

Both Marchman and Hayes are Republicans from Monroe.

Early voting for the Nov. 3 election begins Friday and continues until Oct. 27.

Marchman, who was first elected to the bench in 2000, has been practicing law for 36 years and has presided over the Fourth Judicial District’s specialty courts: juvenile court, juvenile drug court and adult DWI/drug court.

“I am running for re-election based on my experience and my desire to make a change in people’s lives,” Marchman said. “I want to help people turn their lives around, whether kids who need a better way, or alcoholics and addicts who need to stop their criminal behavior, or parents who need to help their children. I collaborate with all kinds of groups to help people find opportunities for change. If they change, it is a better outcome for everyone—our kids are in better shape and our communities are safe.”

According to Hayes, he was unsure whether he would be assigned duties over specialty court or some other judicial assignment, if elected. He suspected new judges would get “last pick” for a judicial assignment at the district court.

“If I am assigned to that docket, I want to bring my years of experience and respect for the law that I learned from my parents,” said Hayes, with the Hayes, Harkey, Smith & Cascio law firm in Monroe.

“When you have two parents who are attorneys, talk about the law at the dinner table is unavoidable,” Hayes said. “We were raised to respect attorneys and judges because they are held to such a high standard. That respect is something I hope to bring to the courtroom.”

Hayes, who has been practicing law since 2003, said efficiency at the local court was a major issue.

“You have attorneys who appear in court but if work hasn’t been done ahead of time, you have people who show up unnecessarily,” Hayes said. “Efforts can be made to try to contact people so they’re not showing up unnecessarily.”

If elected, Hayes said he would come to work prepared.

“I would commit to being prepared each day for court, and to read each brief that is filed, because that allows you to move through the docket, instead of allowing attorneys to cool their heels while a judge educates themselves about the filings,” Hayes said.

Marchman said her experience as a specialty court judge made her qualified to continue serving as judge.

“It’s unique, because in addition to your judicial decision making, you are working with other groups of people,” Marchman said. “In juvenile and adult court, I work with a team in case management. You see people more frequently than you might in other courtrooms, and the programs are much more intensive but it produces better outcomes.

According to Marchman, upholding the rule of law was as important to her as helping develop resources in the community and restoring balance in families.

“As a judge, I want to uphold the Constitution and the laws of the United States, not just Louisiana. My goal would be to hear all cases with impartiality,” she said.