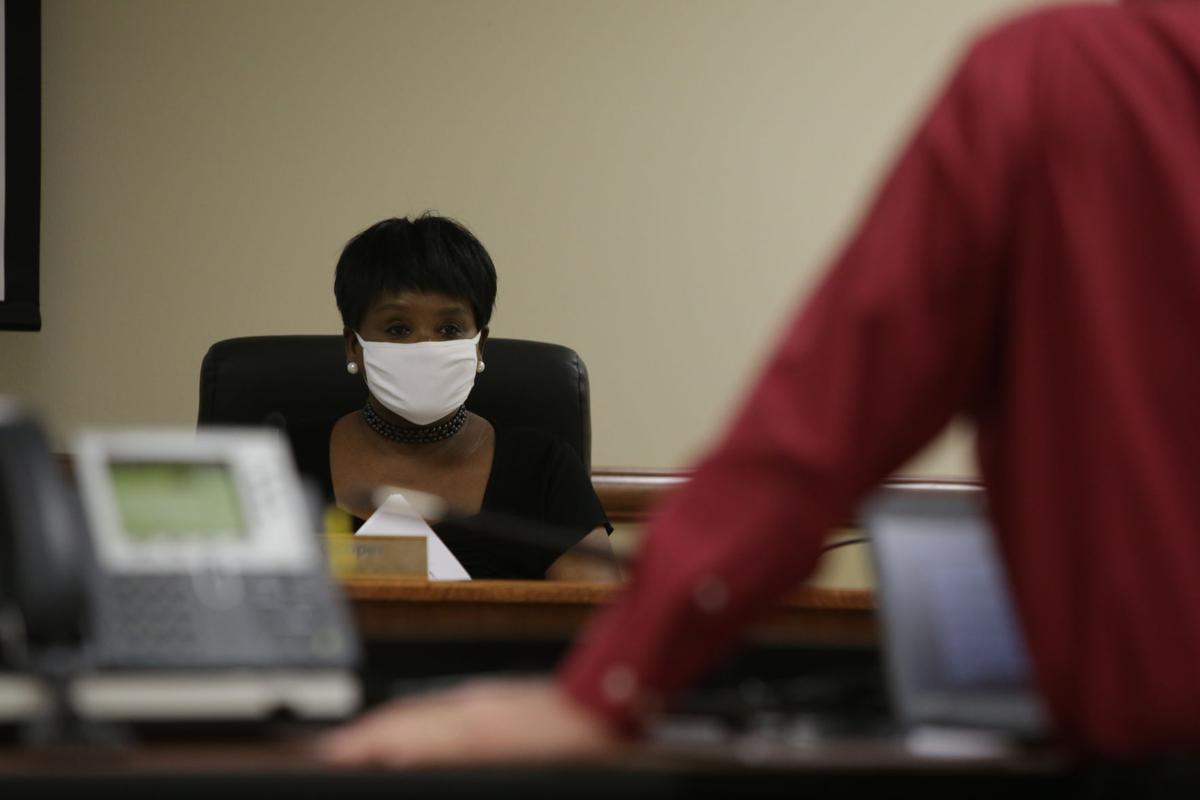 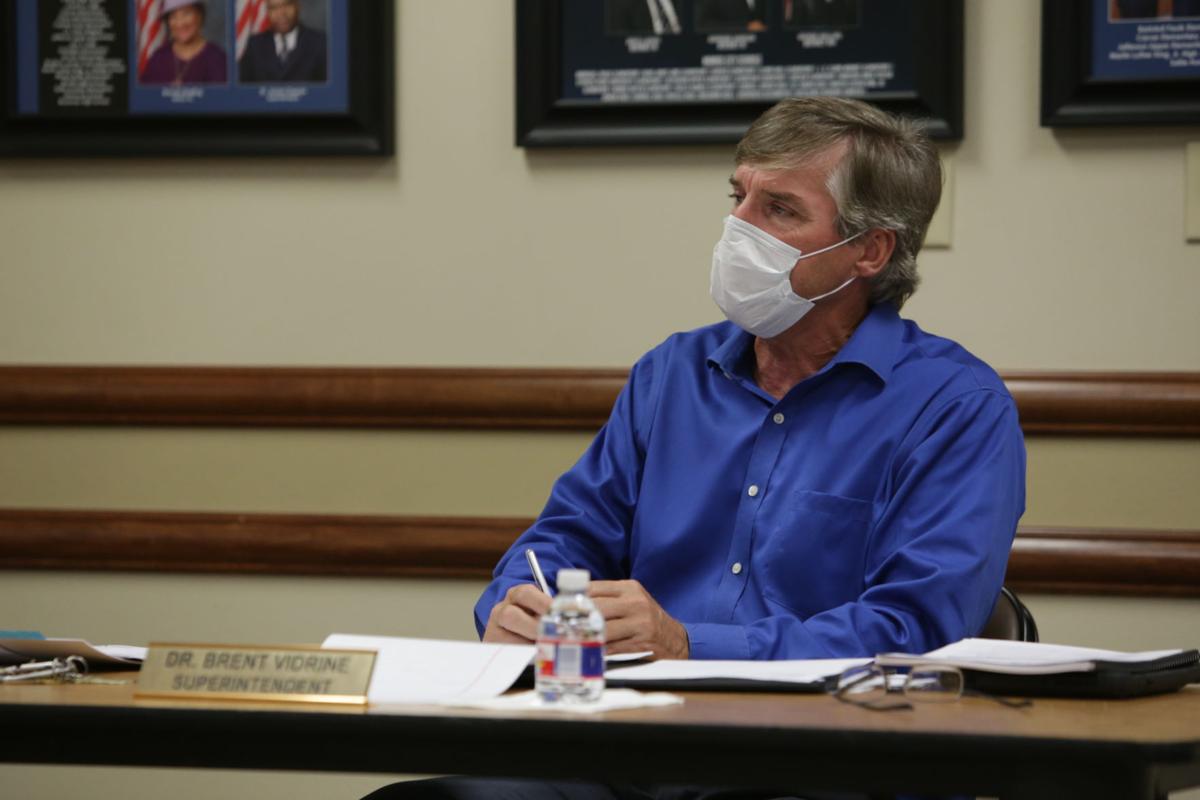 The Monroe City School Board agreed earlier this week to begin the process of issuing $38 million in refunded bonds to achieve some $1.3 million in savings.

Savings could be as high as $1.5 million, according to School Board member Bill Willson, who touted the bond issue as a “big time, significant savings of money” at the board’s regular meeting Tuesday.

“We have a great opportunity to lower the rate,” Willson said.

The School Board originally incurred some $58 million in bonded indebtedness in 2013 to pay for facility improvements across the school district.

Bill Boles, who serves as the School Board’s bond attorney on the bond issue, said issuing refunded bonds might allow the School Board to take advantage of lower interest rates that dropped during the COVID-19 crisis.

“We issued those bonds, and now, some of the good news is the interest rates,” Boles said. “There’s an opportunity to refund all of those bonds and refinance them to save about $1.3 million.”

“Again, these are projections. The market is so crazy I would hate to tell you the savings would be better,” he added.

On another front, demographics consultant Mike Hefner presented a report showing projections of the school district’s student enrollment over the next 10 years. There were some 8,100 students enrolled at city schools last year.

Hefner listed projections for each school in the city school district, estimating that the district might gain a net total of 35 students by 2029.

“One of the things that jumps out is how can we improve attendance at Carver,” Willson said. “I mean, the last thing we want to do is close that school.”

“For several schools, the projected enrollment decreases may leave the facility underpopulated to the point where the cost-per-student is considerably higher at that school than others,” Hefner said. “The anticipated enrollments for certain schools in the District should be discussed by the Board and staff for possible mitigation efforts.”

Hefner, who previously served as a school board member in Lafayette, suggested the School Board might consider zone changes or alternative programming to boost enrollment at schools like Carver that were losing students.

“Zone changes are not easy but sometimes you have to do them,” Hefner said.

In other business, Superintendent Brent Vidrine says the city school system is planning to resume school in the fall with the traditional classroom schedule and protocols.

Vidrine said the city school system will continue to await direction from the state.

Jeremy Alford: What we’ve learned about the Legislature