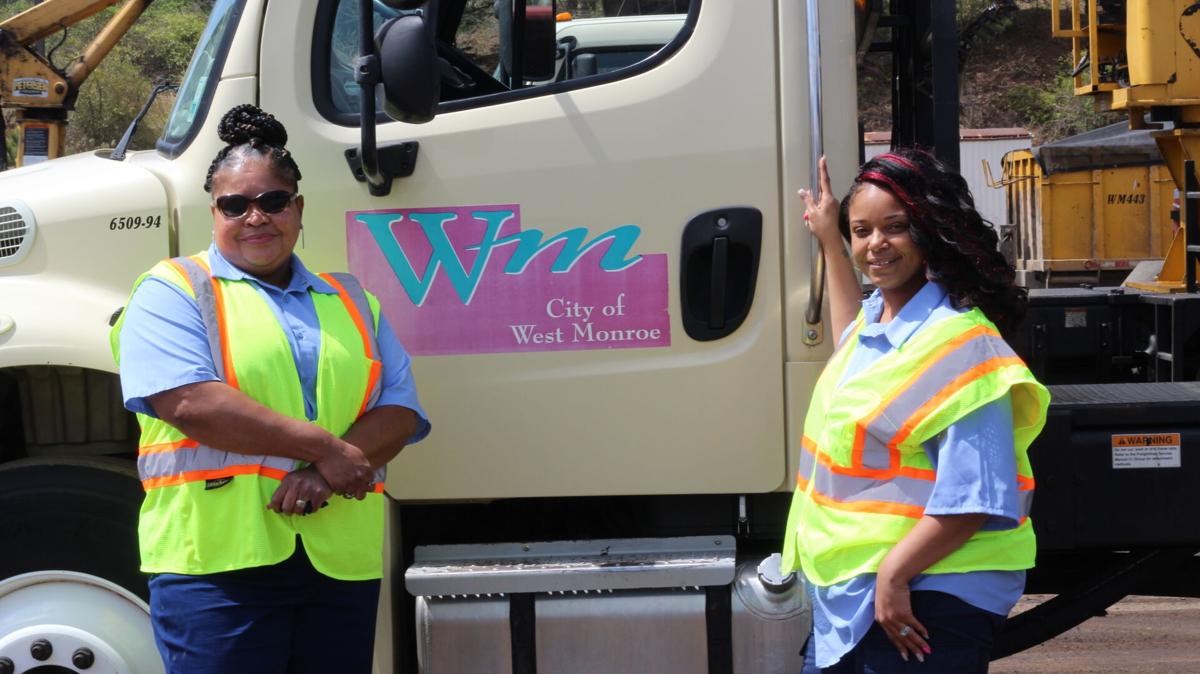 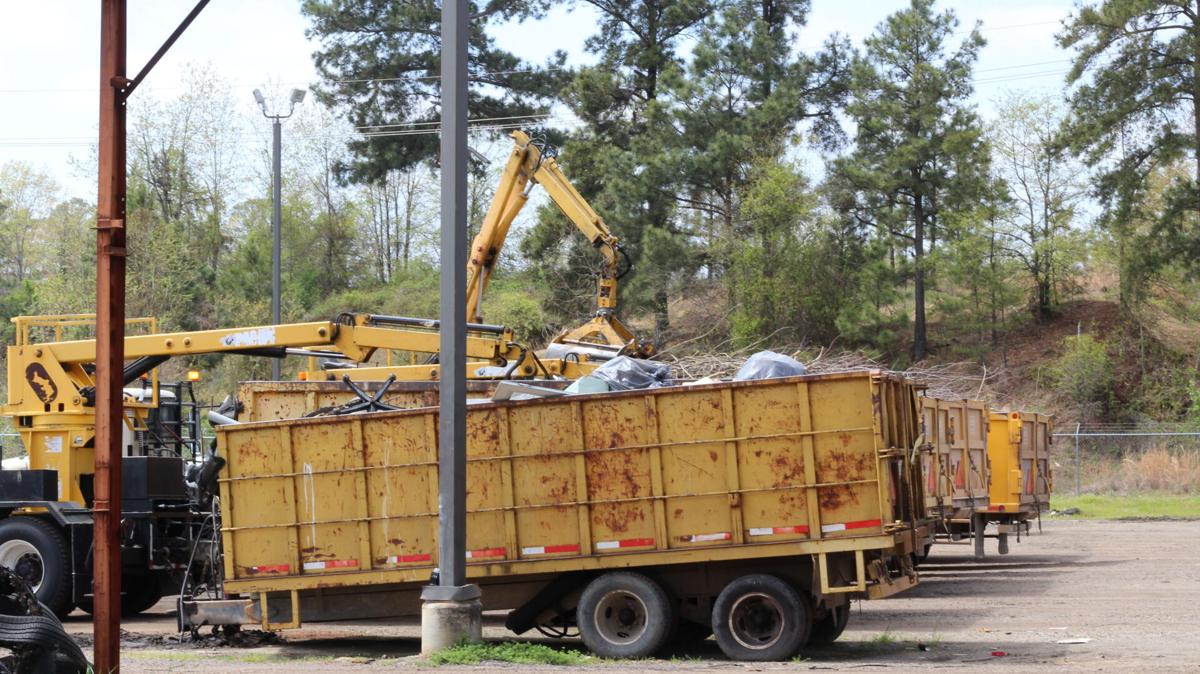 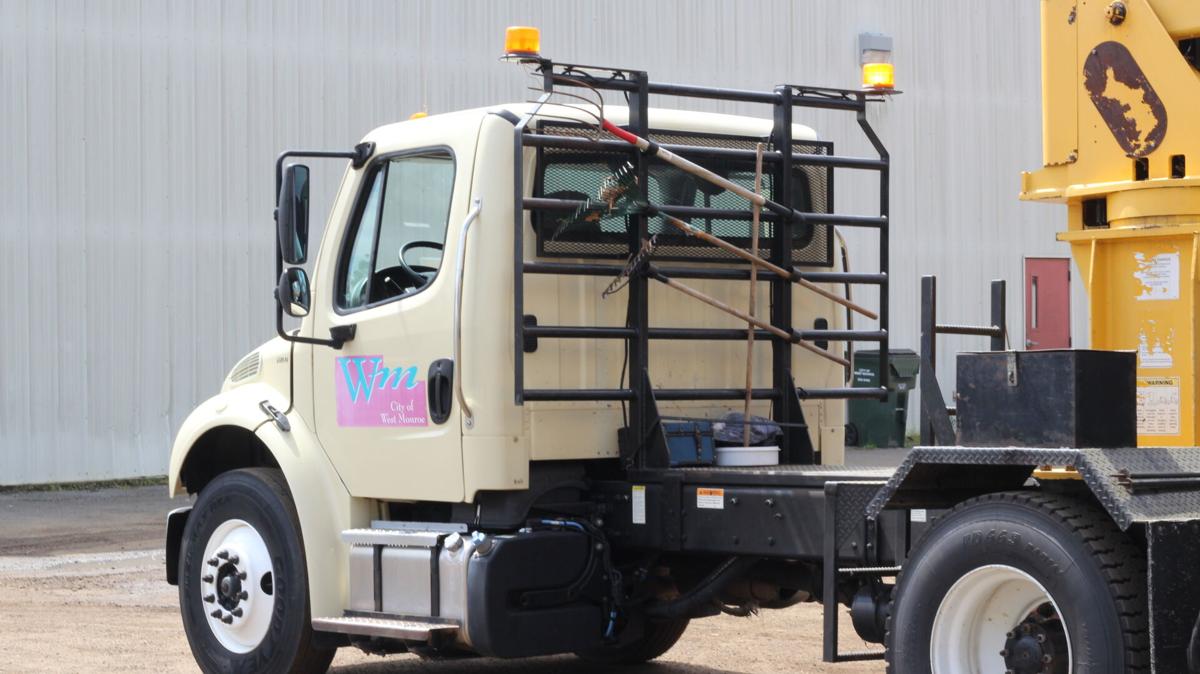 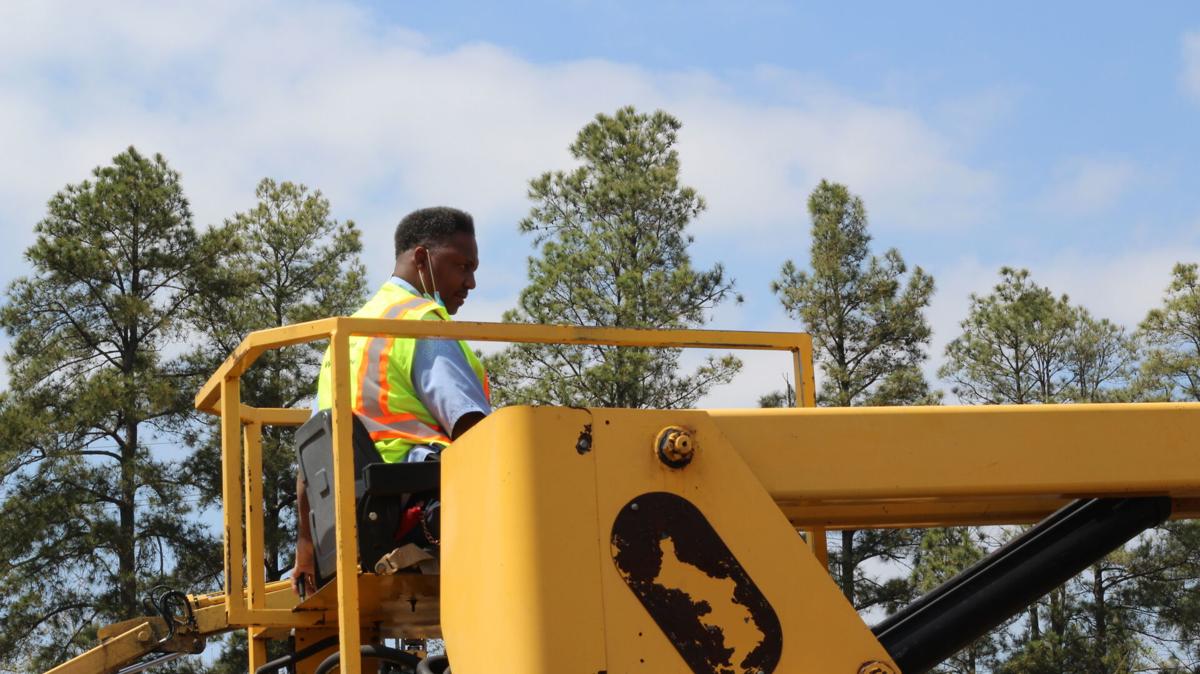 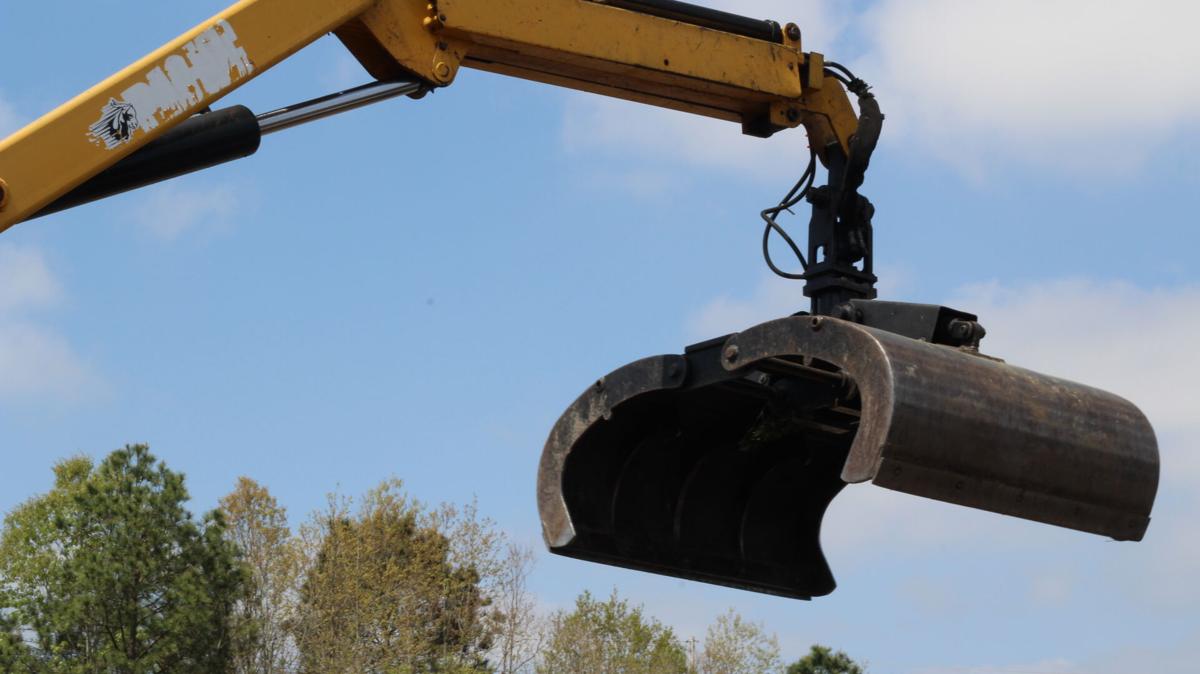 For some, working with a family member sounds like torture, but not for Gloria Johnson or Gwendolyn White. They say they never get enough of each other.

Johnson and White are mother and daughter. For three years, they have worked together as knuckle boom truck drivers for the city of West Monroe’s public works department.

Knuckle boom trucks are used for garbage pick-up. The trucks earned their name because of a boom, or crane, that pivots at a knuckle. To use the trucks, two people are needed: a driver and an operator. Johnson and White are drivers. From the top of the truck, the operator controls the crane attachment during pick-ups. Drivers and operators communicate with each other through handheld radios.

Being mother and daughter is not their only unique characteristic. Johnson and White were also the first women hired as knuckle boom truck drivers at the city.

Ronnie Turner, the city’s public works department director, said he treats Johnson and White like he would any other employee and commended the pair for their work ethic.

“[Johnson and White] bring a lot to the table with them being the first females hired onto the job over here,” Turner said. “They’ll get after it and do whatever needs to be done throughout the city.”

When Johnson applied for the driver position on a whim, she said she never expected to find a second family.

“We are like a big family,” said Johnson, of the public works department. “They treat us each with respect and I love it.”

Although the pair entered a job field with no other female co-workers, neither Johnson nor White indicated they were nervous about fitting in.

For White, what stood out among her co-workers was their compassion.

“Certain jobs don’t have compassion for things you might have going on,” White said. “Everyone knows that outside the job, there’s a person.”

Both mother and daughter have always loved driving. Johnson drove a bus for the city of Monroe for 18 years; White learned how to drive “anything with wheels” at a young age.

So, getting behind the wheel of a knuckle boom truck was not the hardest part of the job for Johnson or White—memorizing the route was.

During White’s first two days, she tried listening to Otis Hardy, the knuckle boom operator she drives for, explain the route over their handheld radios. By day three, she had had enough. White went and bought a notebook and pen to take notes.

“All I really needed to know was the roads,” White said. “So, I would write them down and go from there.”

After a week on the job, White said she had her route memorized. On the other hand, Johnson knew her route within three days. Her experience as a bus driver helped move the process along.

Johnson and White agree that the best part of the job is getting to be co-workers.

“I love working with my daughter,” Johnson said. “I couldn’t ask for nobody else better.”

Sometimes, the mother and daughter tag-team tasks without any planning beforehand. That’s just how well they work together, they said.

Once, White was sitting in the knuckle boom truck with the window cracked when she heard distant screaming. It took a moment before she realized it was her operator, Hardy, screaming, “Gwen, bees.”

Hardy had picked up a pile of debris off the side of South 2nd Street. When he picked it up, bees started swarming the truck. White hit the gas pedal, leaving the pile behind to protect Hardy from getting stung.

“They were flying everywhere,” Hardy said. “I wasn’t gonna mess with it anymore.”

White and Hardy were too afraid to go back to finish the job, White said. A while later, Johnson and her operator picked up the pile instead.

Neither Johnson nor White said they see themselves ever leaving the job. They said they never tire of the work or of each other’s company. Some even say the mother-daughter duo act more like sisters, according to Johnson.

“After work, she’s still going to be at my house,” White said.