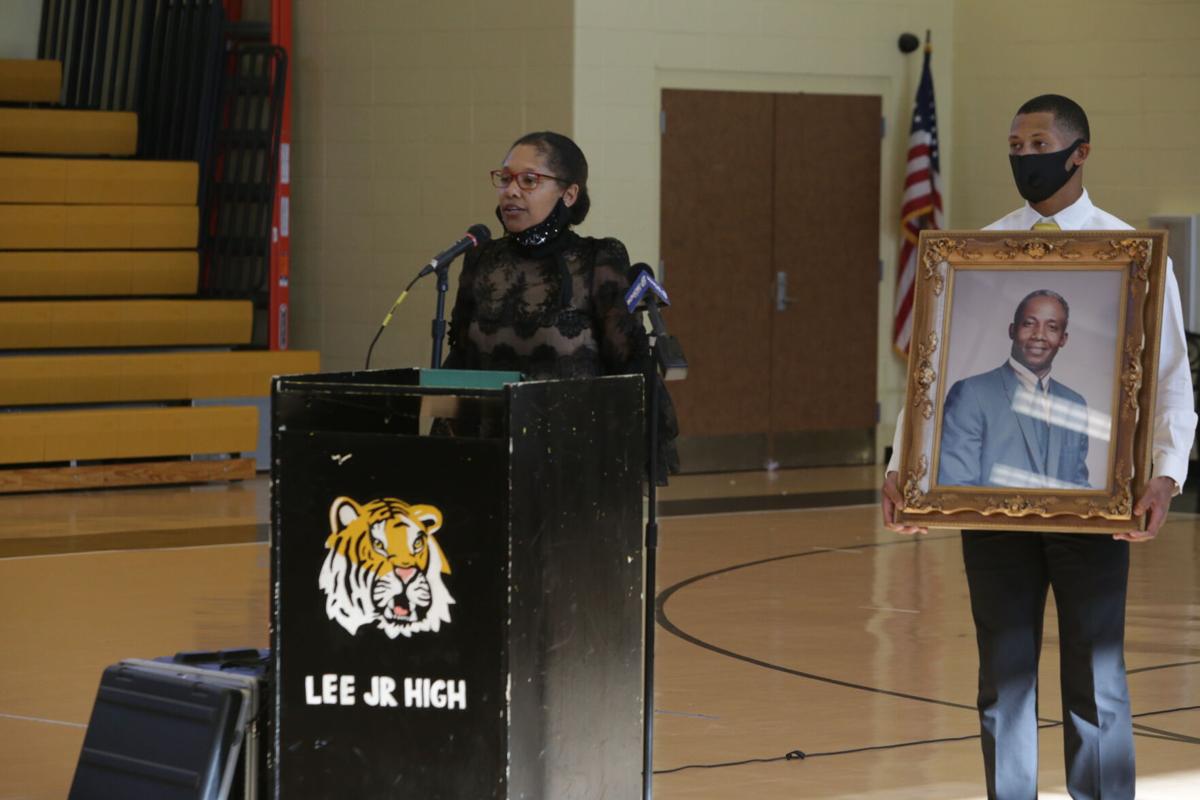 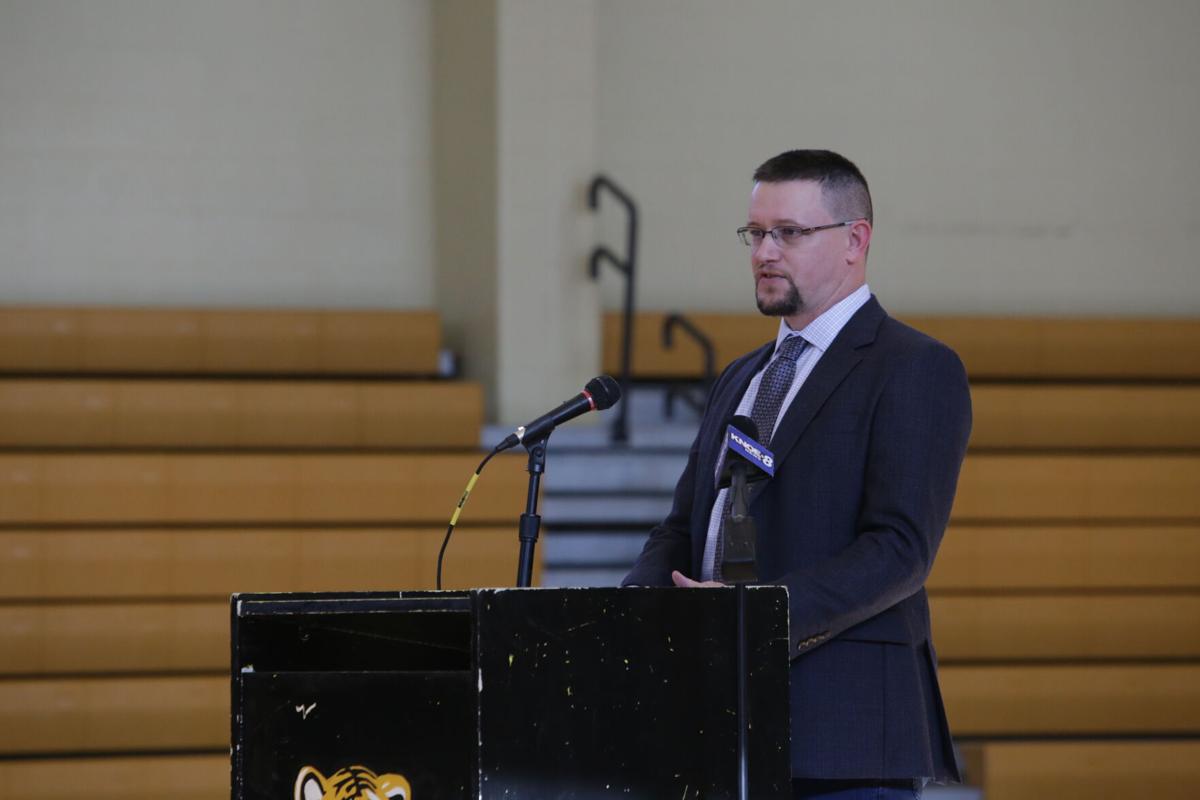 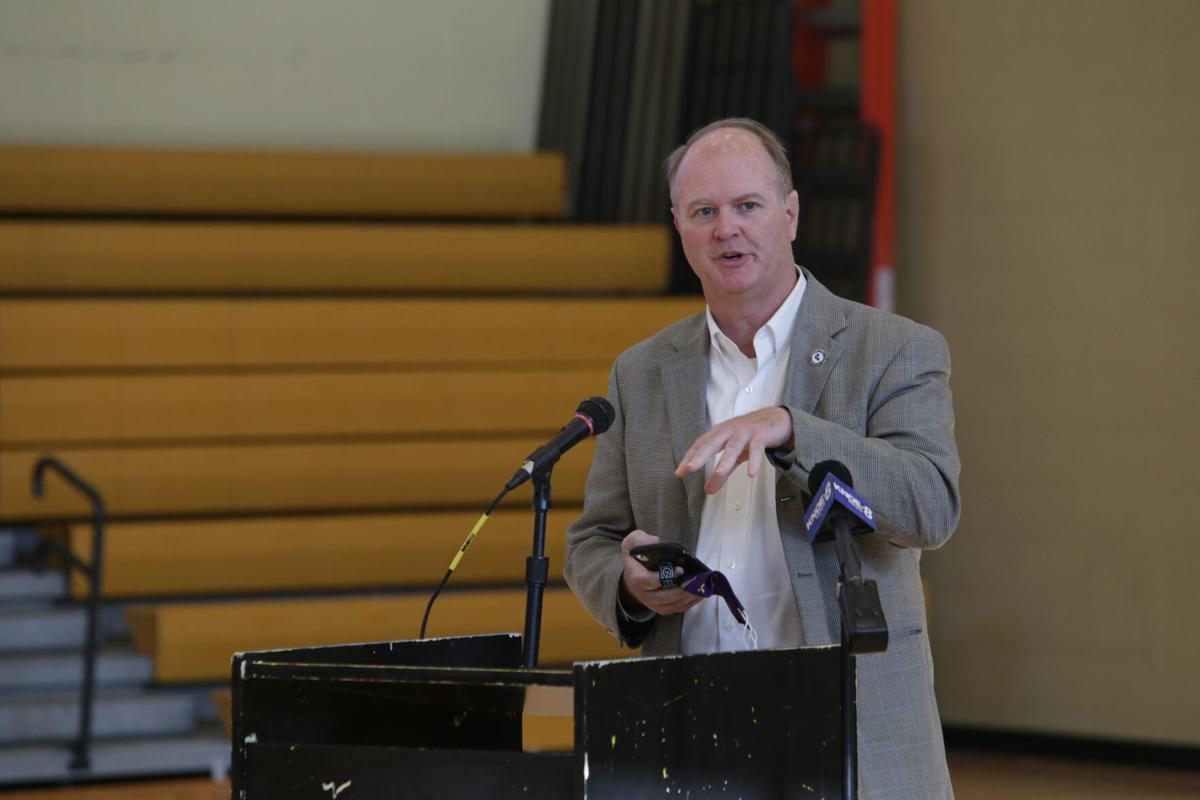 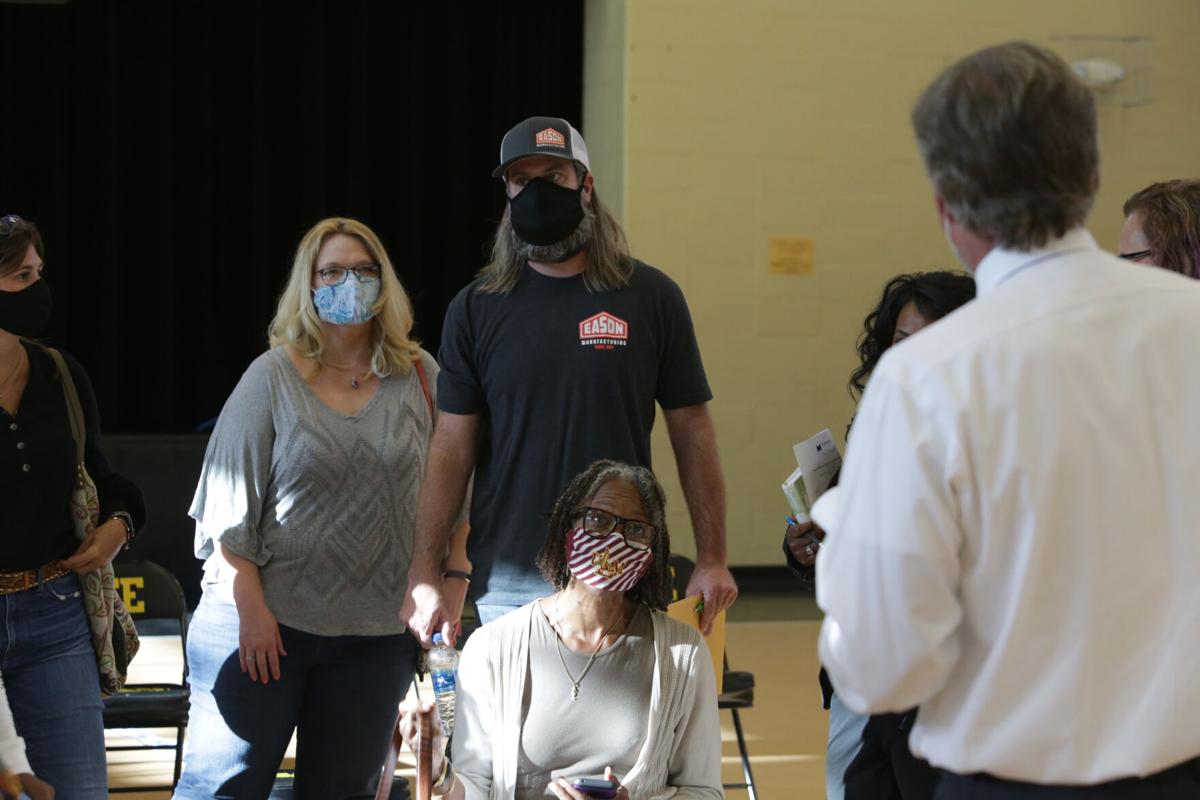 The Monroe City School Board’s committee of community members considered a number of suggestions to rename Robert E. Lee Junior High earlier this week in light of the School Board’s decision to erase the school’s ties to a controversial historical figure.

Robert E. Lee was a general in the Confederate States Army during the American Civil War.

The movement to rename Robert E. Lee Junior High gained momentum in light of recent protests in response to the death of George Floyd, according to board members and others involved in the renaming process. Floyd was a black man who died after a white police officer in Minneapolis, Minnesota knelt on Floyd’s neck for nearly eight minutes.

School Board member Jennifer Haneline said it seemed time to change the school’s name in light of the “overwhelming need for unity.”

“Many people in the community expressed that having a school named after someone who fought against the United States, owned slaves, and who believed that African Americans did not have the intellectual capacity to be educated,” Haneline said.

The School Board formed the renaming committee because community members needed to have a voice in the discussion instead of allowing one or more School Board members to steamroll the change, according to Haneline.

“There was a faction of stakeholders that found it offensive that the school was named after Robert E. Lee, that he was a Confederate officer and a commander of the Confederacy,” Willson said.

He also alluded to a movement to rename Jefferson Elementary School because the school was named after President Thomas Jefferson, who owned slaves like Lee.

Willson noted that he did not oppose the movement to rename Robert E. Lee Junior High, but he voiced concern about the possible consequences of “cancel culture,” a reference to the current social climate in which some groups renounce their support for public figures or organizations.

“With the horrible situation involving George Floyd, people have become interested in changing the names of schools, military installations and more,” Willson said. “The cancel culture right now, where do we stop?”

Franz Hill said he had started a petition to rename Robert E. Lee Junior High about two years ago but it drew little support. He said his petition only gained support once people became conscious of Black Lives Matter after Floyd’s death.

Natalie Williams Stevenson recommended the School Board rename the school after M.H. Williams.

Dana Jefferson said she believed naming the school, Neville Junior High would be the most appropriate option. Robert E. Lee Junior High is a feeder school for Neville High School.

“Since it was a part of Neville to begin with, it would make everything much simpler,” Jefferson said.

Monroe City Council member Doug Harvey referred to other public schools across the country that have encountered problems when naming a school after a person.

“Here’s my request: Do not name it after a person,” said Harvey, referring to Romans 3:23, that “...all have sinned and fallen short of the glory of God.”

In remarks to the renaming committee, Willson rattled off a list of people like Sidney Seegers, Saul Rosenberg, Coach Bud Stewart and Coach Van Leigh, but Willson also echoed support for Harvey’s suggestion.

Willson referred to Carroll Junior High and Carroll High School as setting the precedent for having a middle school named after the high school.