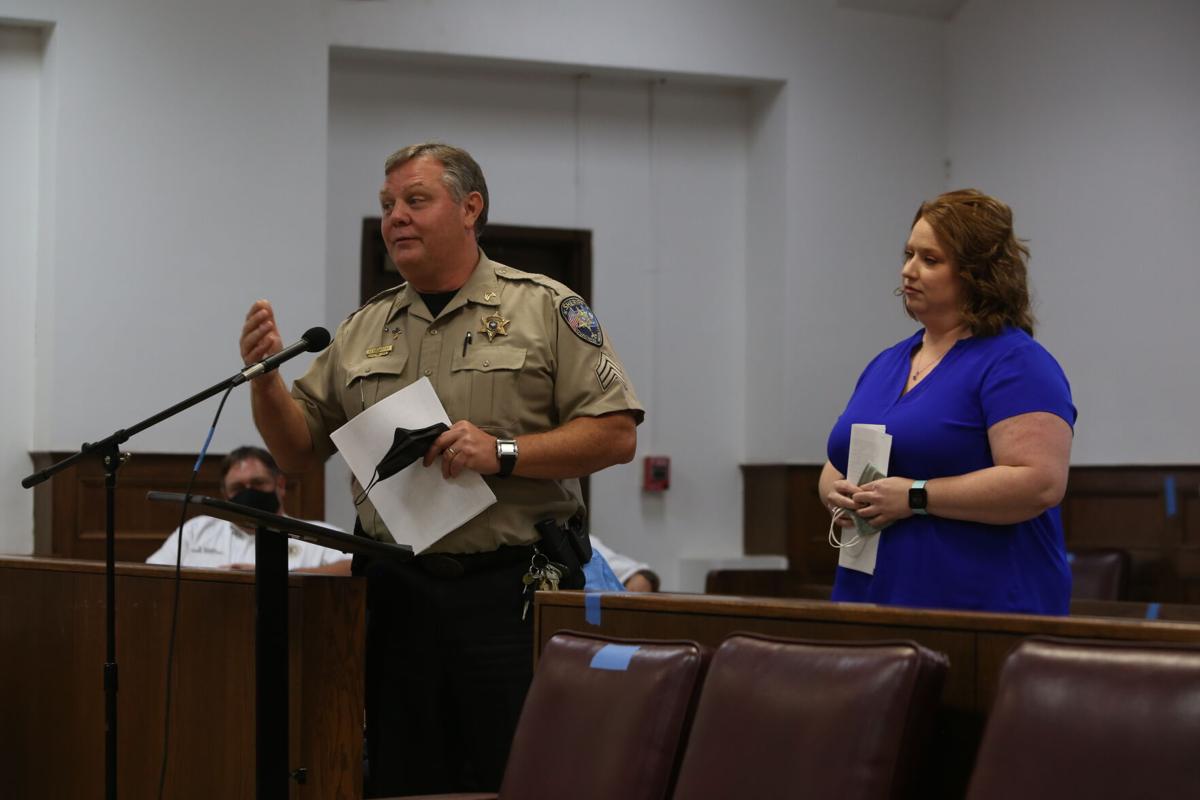 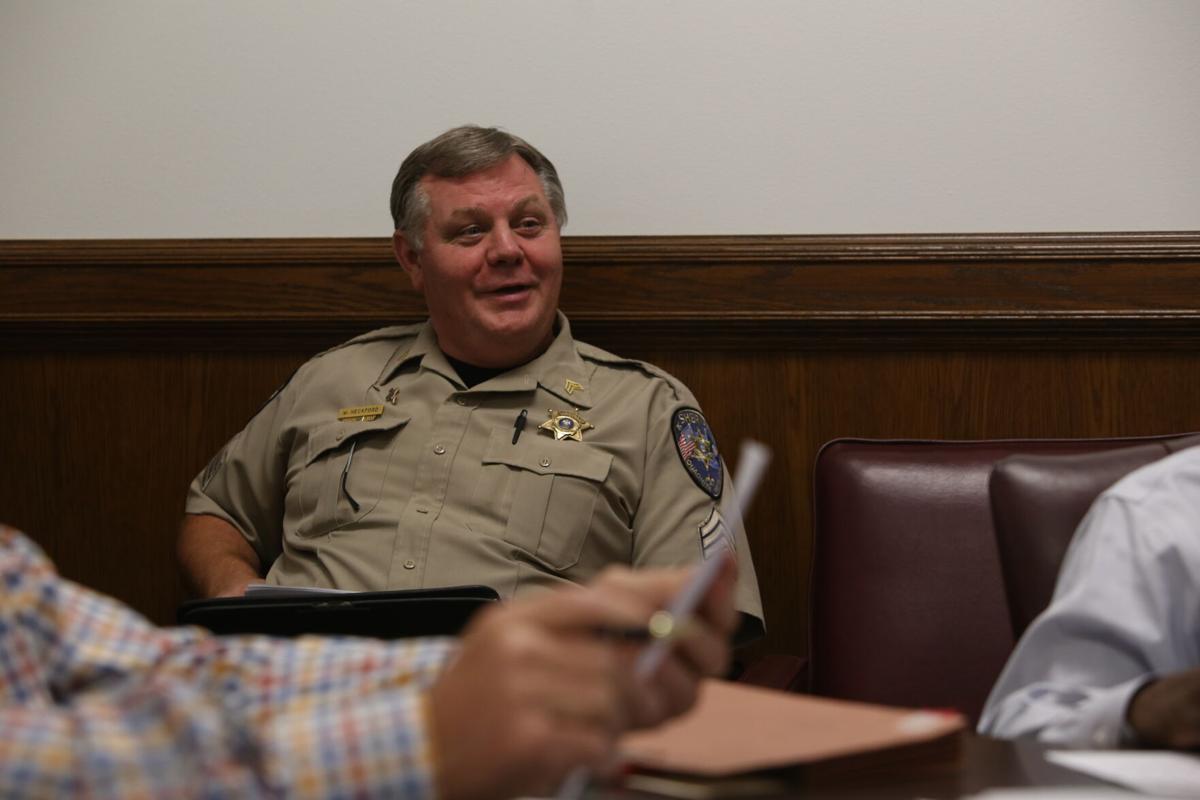 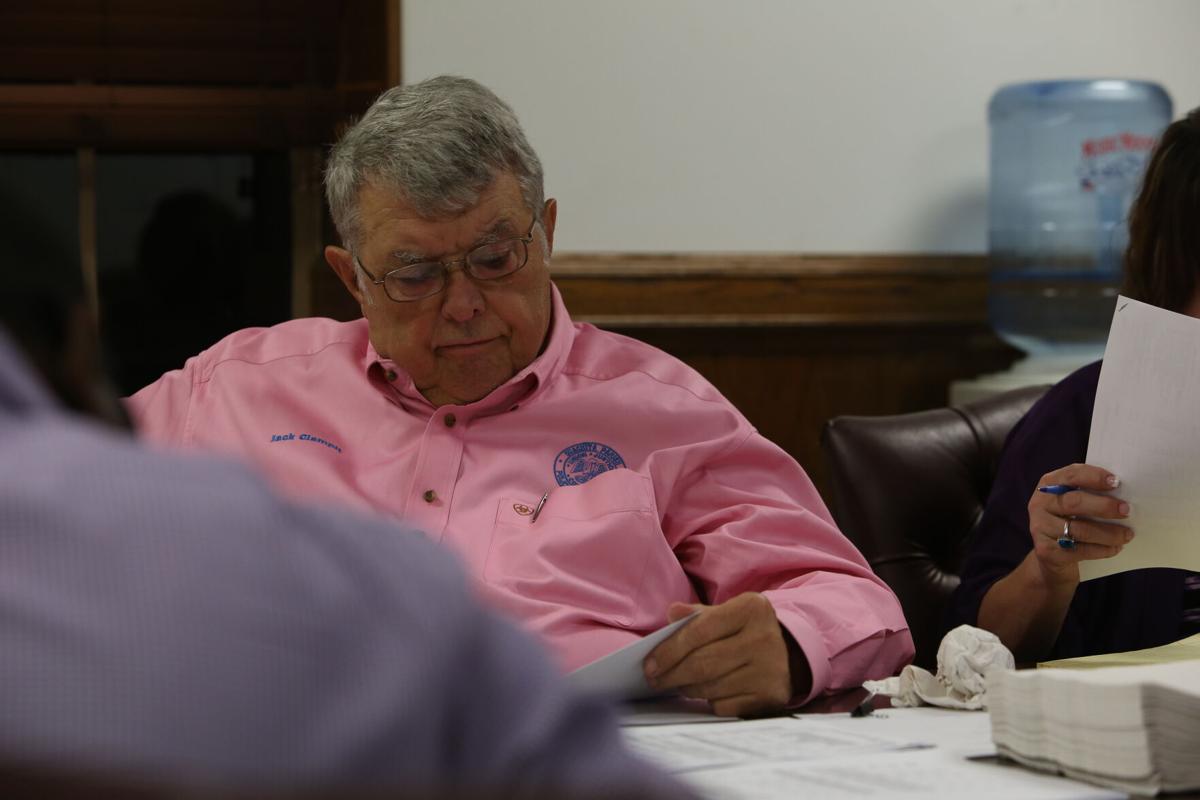 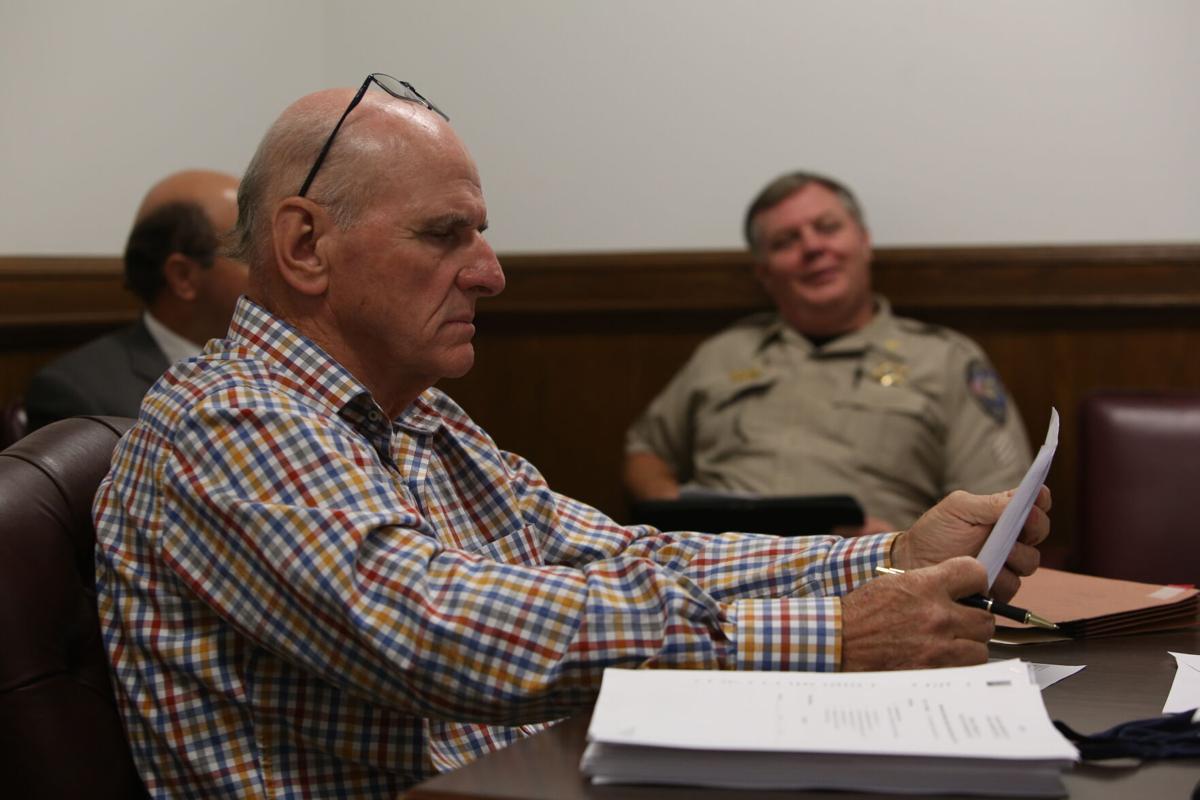 During its budget review meeting on Monday, the Police Jury’s finance committee agreed to increase animal control’s annual funding by a tenth of a mill. A mill is about one-thousandth of a dollar, or $1 for each $1,000 in taxable property value.

Police Jury Vice President Jack Clampit called for the funding increase in light of a recent spike in complaints about dog bites and loose dogs in rural parts of the parish. Clampit referred to state law requiring that all dogs be contained within a fence or kept on a leash when off property.

“We have way too many people living in the country who don’t believe in the leash law,” Clampit said. “The amount of complaints I get personally has gone up. We’re getting calls with dogs tearing into garbage cans.”

“But these are country dogs, and in the country they think they can let those dogs roam,” he added.

According to Clampit, animal control’s three officers were insufficient to handle the increase in complaints.

Assistant District Attorney Jay Mitchell, who serves as the Police Jury’s legal counsel, said the number of dog complaints under review in the parish environmental, or trash, court also had risen.

“We probably have, on average, about 10 animal cases each month in trash court,” Mitchell said. “We’re seeing so many more dog complaints than we ever saw.”

Police jurors agreed to accomplish the boost in funding for animal control by redirecting a portion of property tax revenues from another parish office.

(The .25 mills generates about $280,000 for animal control each year, according to parish budget documents.)

Police Juror Scotty Robinson, who chairs the finance committee, said the health unit had a health fund balance so it was reasonable to adjust their budget.

According to budget documents, the Health Unit has a fund balance of $1.6 million and has regularly generated a surplus of about $150,000 each year.

Based on his review of budget documents, Robinson said the Health Unit was still expected to generate enough revenues to operate.

“The point is they have well over $2 million in the bank,” Robinson said. “At some point, we’re not in the profit making business.”

Police Jury President Shane Smiley suggested reviewing whether the Police Jury should continue paying the salaries of the state employees working at the Health Unit.

“We may need to look at that,” Smiley added.

With the additional funding for animal control, Mullins said she hoped to buy another $42,000 truck and hire another employee to operate it. Mullins described the truck as a “proper animal control” vehicle with air conditioning and heating in the cages to protect animals from the elements.

With the addition of a new officer, the parish Animal Control office would have four officers, according to Mullins.