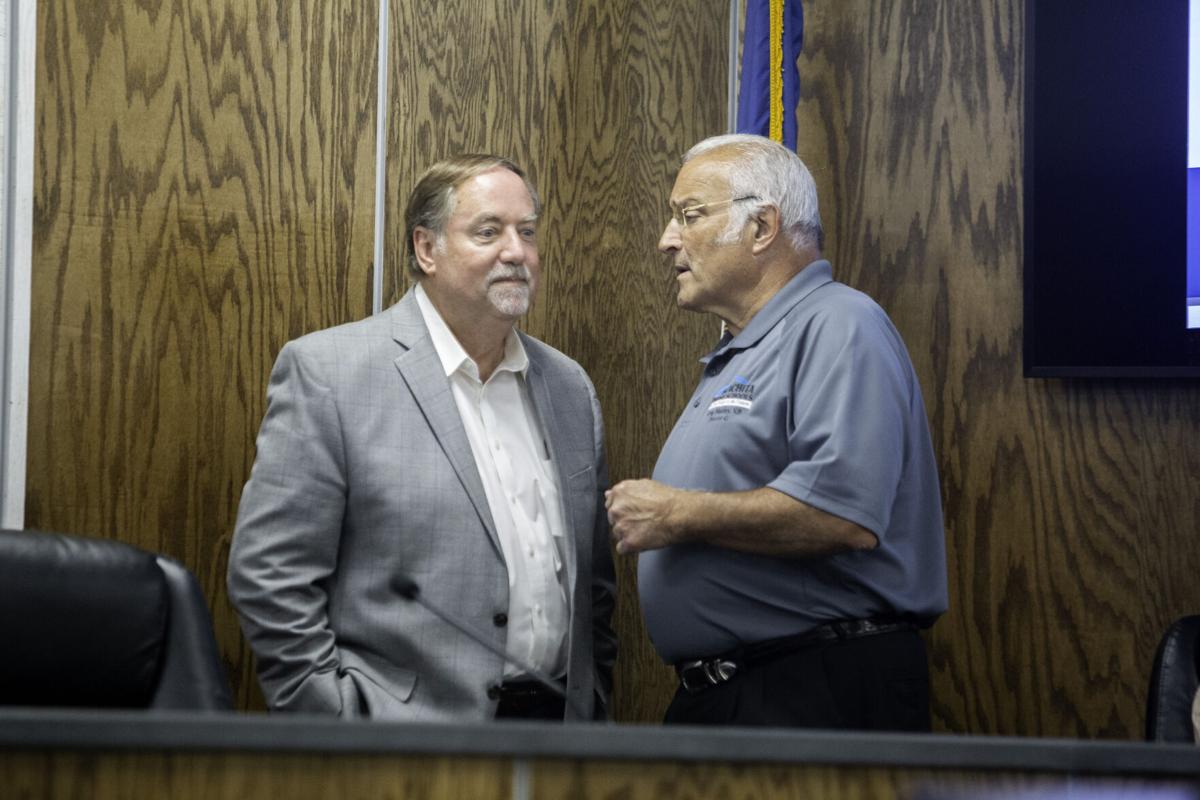 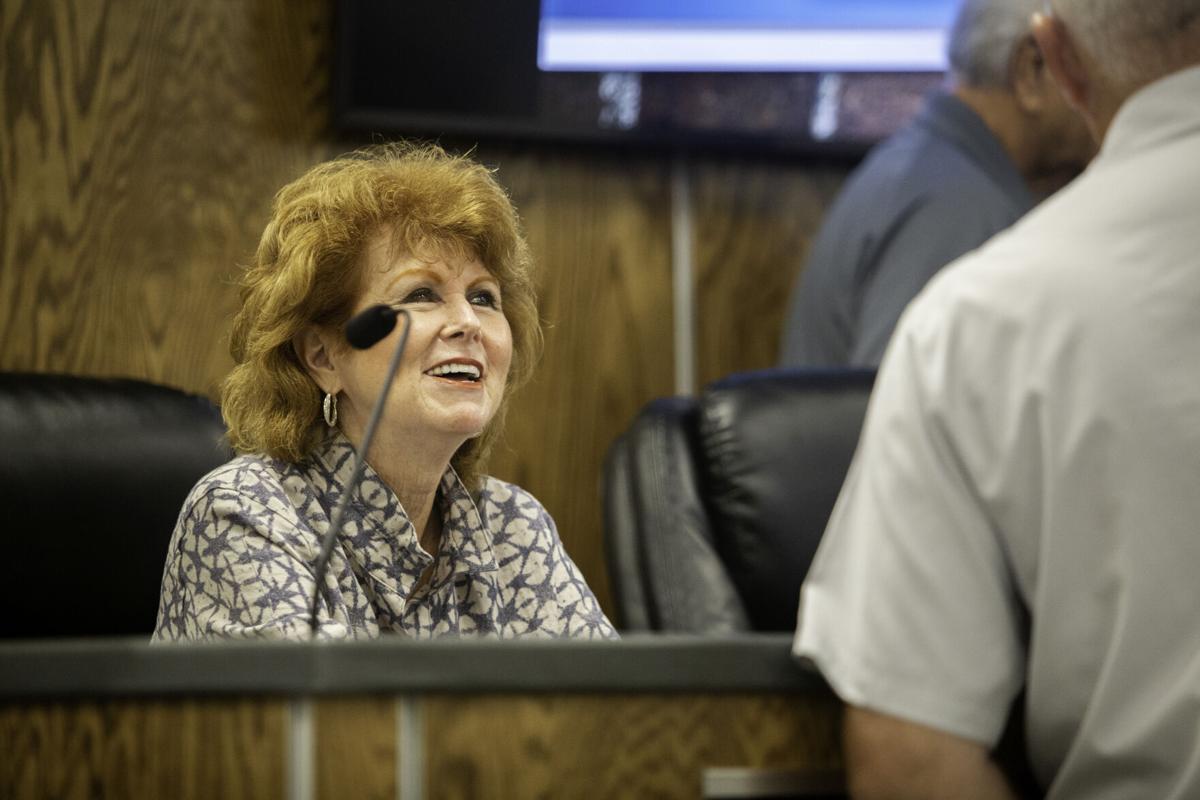 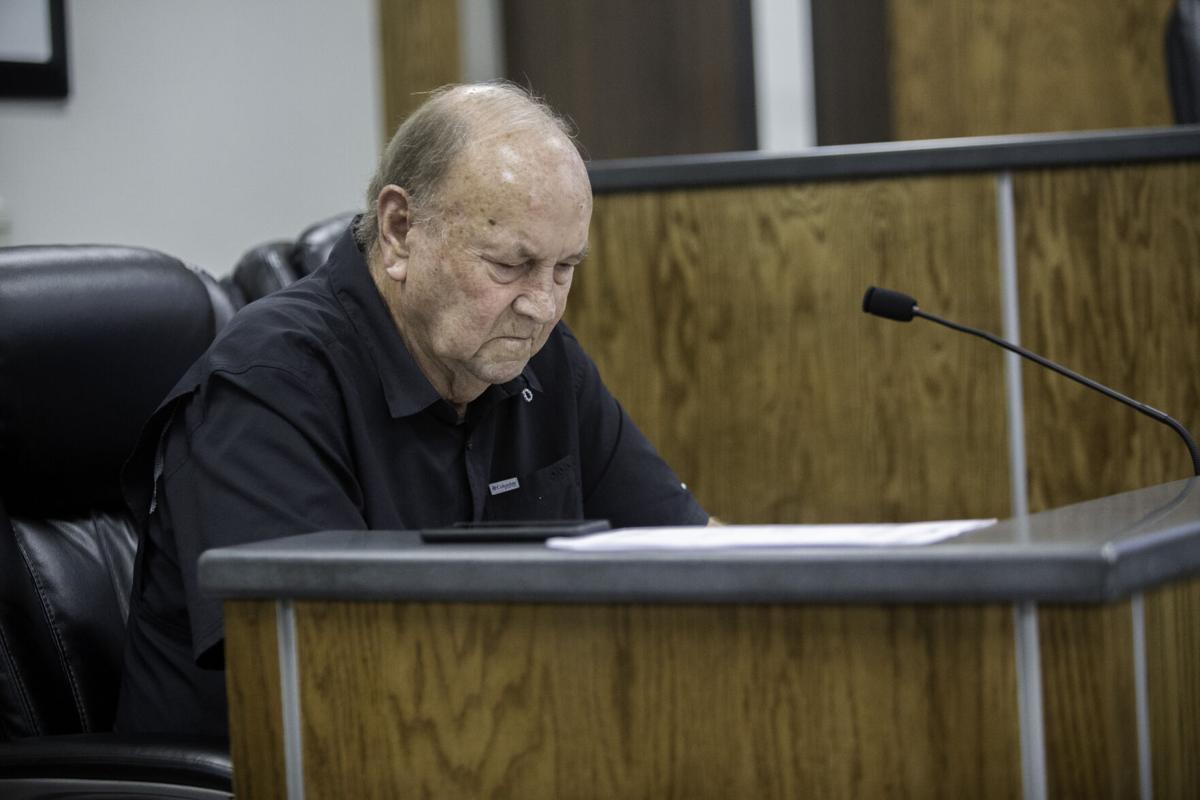 The Ouachita Parish School Board lost nearly 300 more students than expected during the past year, leading to a drop in state funding that contributed to a deficit of some $185,000 in the school system's general fund.

Ouachita Parish Schools officials say the decline in student enrollment was consistent with declining enrollment in school districts across Louisiana. At the beginning of the year, enrollment in K-12 public schools had dropped some 17,000 compared to the previous year.

Under the state Minimum Foundation Program (MFP), school systems receive a certain amount of state funding for each student enrolled in their district, meaning the loss of students can reduce a school system's income.

“It's a statewide issue and many think it was related to COVID-19,” said Todd Guice, the school system's personnel director and finance committee chairman.

According to a budget report that was open for public viewing on Tuesday, Ouachita Parish Schools lost more than $3.2 million because of the loss of students as of the Oct. 1 and Feb. 1 student enrollment counts. Regina Mekus, the school system's business director, said the school system lost 540 students when it originally expected to lose only 250 students.

“We hope we get a rebound,” Guice said.

During its regular meeting on Tuesday, the School Board agreed to revise its operating budget before the 2020-2021 fiscal year ends at the end of this month.

In light of the drop in student enrollment, the School Board trimmed expenditures to tamp down on the revenue shortfall, according to Mekus.

“We were able to make up the difference by being very conservative with our expenditures,” Mekus said.

With the deficit, the School Board plans to end the fiscal year with some $22.6 million in its general fund.

On another front, the School Board selected The Ouachita Citizen as its Official Journal for the 2021-2022 fiscal year.

School Board member Harold McCoy offered a motion to adopt The Monroe Free Press as the School Board's Official Journal because the newspaper's rates were lower than other newspapers. McCoy's motion died for lack of a second.

McCoy cast the lone vote against the measure.